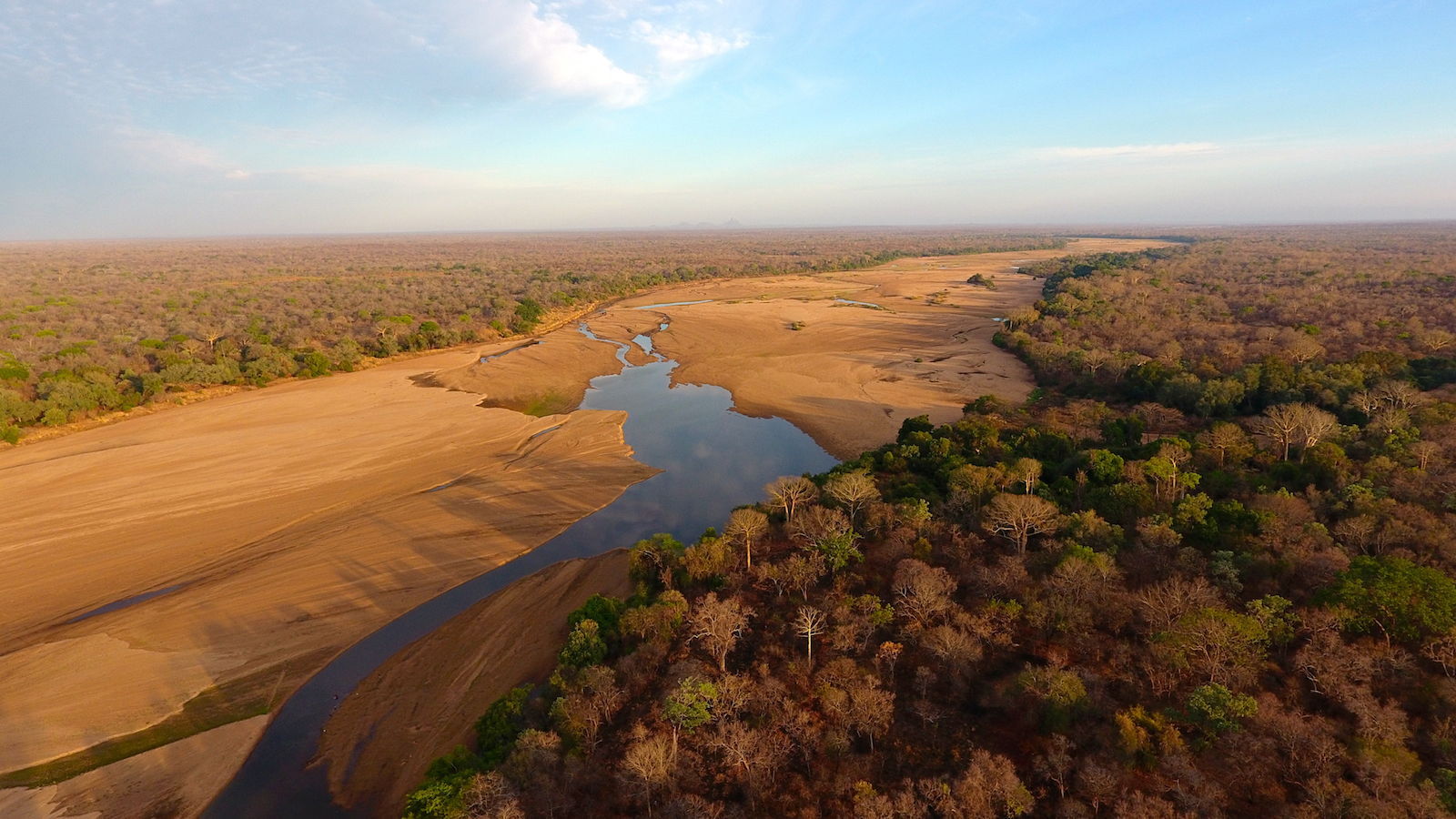 As climate change threatens the world’s ecosystems and biodiversity, environmental conservation planning is more crucial than ever.

Conservation targets like the Aichi Target 11, established by the Convention on Biological Diversity, were created as a means to fill the gaps between protected spaces and those open areas that are not necessarily safeguarded but are still provide critical resources.

Target 11 states that 17 percent of terrestrial land and 10 percent of coastal and ocean areas will be effectively managed and protected by 2020.

However, researchers from the University of Queensland and the Wildlife Conservation Society argue that these current conservation goals do not go far enough, and that the world needs a large scale ambitious conservation plan if the world’s resources are to be truly sustained and protected.

The Aichi Target 11, for example, could still leave 83 percent of land and 90 percent of the world’s oceans unprotected.

In a new paper published in the journal Nature Ecology and Evolution, the researchers say that bolder targets are necessary even with the understanding that most of the ecosystems that humans rely on can’t be feasibly protected given their expansive size.

However, focusing on those areas, the 80-90 percent of unprotected eco-systems will determine the success of the Aichi Targets and the United Nations Sustainable Development Goals according to the researchers.

“Humanity asks a lot of the natural world. We need it to purify our water and air, to maintain our soils, and to regulate our climate,” said Maron, the study’s lead author. “Yet even as we increase the extent of protected areas, they don’t necessarily prevent the loss of natural systems. They’re often located in areas that might not have been lost anyway – and the current target of protecting 17 percent of terrestrial systems will never be enough to protect species as well as provide the benefits humanity needs.”

As it stands, there aren’t any effective conservation policies and area-based targets that can protect enough of the world’s resources to sustain humanity.

Given the impact climate change, infrastructure, population increases, and human activities have had on the world’s resources so far, the researchers call for urgent reforms that look at just what needs to be protected and where.

Even optimistic ideas like the “half-Earth” plan, where goals include the protection of half the planet may still not be enough to ensure a stable climate.

“There is no doubt that when we add up the different environmental goals to halt biodiversity loss, stabilize run-away climate change and to ensure other critical ecosystems services such as pollination and clean water are maintained, we will need far more than 50 percent of the earth’s natural systems to remain intact,” said James Watson, a senior author of the research.