Contraceptive use in young adults determined by relationship type • Earth.com 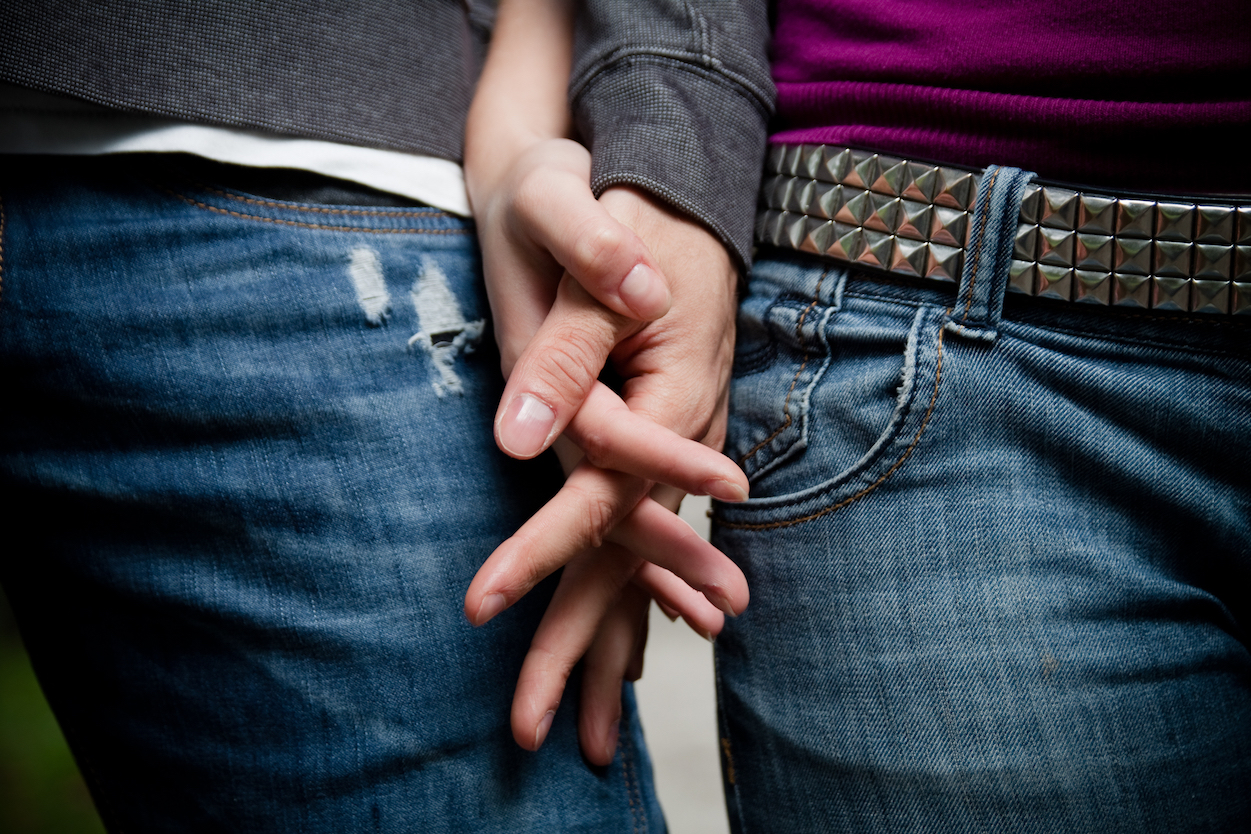 Contraceptive use in young adults determined by relationship type

Sexual health is an important and under-discussed topic for much of the sexually active population, especially young adults. Studies have shown that young adults are at the greatest risk for contracting STIs, and young women have the highest rates of unintended pregnancy. The discussions that need to take place in order for a couple to prevent these life-changing occurrences can sometimes be awkward and unnatural, but they are necessary for the continued health of the individuals involved.

New research from Oregon State University has found that the dynamics of a couple’s relationship, including exclusivity of the partnership, level of commitment to the partnership, and participation in sexual decision-making, impact young adults’ decisions about contraceptive use.

The researchers analyzed data from a longitudinal study of 470 at-risk young adults, tracking their relationships for a year through interviews every four months. Participants answered questions about their sexual activity, contraceptive use, partners, and relationship factors such as duration of sexual relationship, frequency of sex, and perceived exclusivity with a partner. The researchers also measured relationship commitment levels and sexual-decision making.

Overall, these findings show that the qualities and dynamics of a relationship are significant predictors of contraceptive use. “Decisions regarding whether to use any contraceptive method, as well as the use of specific methods, are influenced by an individual’s perceived risk of pregnancy and risk of acquiring a sexually-transmitted infection,” says S. Marie Harvey, associate dean and a professor in the College of Public Health and Human Sciences at Oregon State University. “These perceptions likely differ depending on how individuals feel about a particular partner.”

An individual’s choice was influenced by their perceived vulnerability to pregnancy and STIs, along with the qualities and dynamics of their relationship. “It has to do with how much you trust your partner and how committed you feel in that relationship,” Harvey explains. “As relationships become more trusting and committed, individuals may be less likely to protect themselves from disease transmission and condom use will decline. As commitment develops between sexual partners, trust in one’s partner may become a substitute for safer sex behavior for both disease and pregnancy prevention.”

The authors of this study believe that gaining a better understanding of how young adults make decisions about birth control can help health care providers structure more effective conversations about birth control with their patients. In this case, a provider may benefit from understanding their patient’s relationship status and their role in decision-making, as well as perceived levels of commitment with their partner. “If it is a committed relationship and the couple is sharing in decision-making about birth control, it may be wise to involve the partner in those discussions,” says Harvey. “If it’s not a committed relationship, then it’s really important to talk to the patient about being proactive in protecting themselves from unintended pregnancy or STIs.”