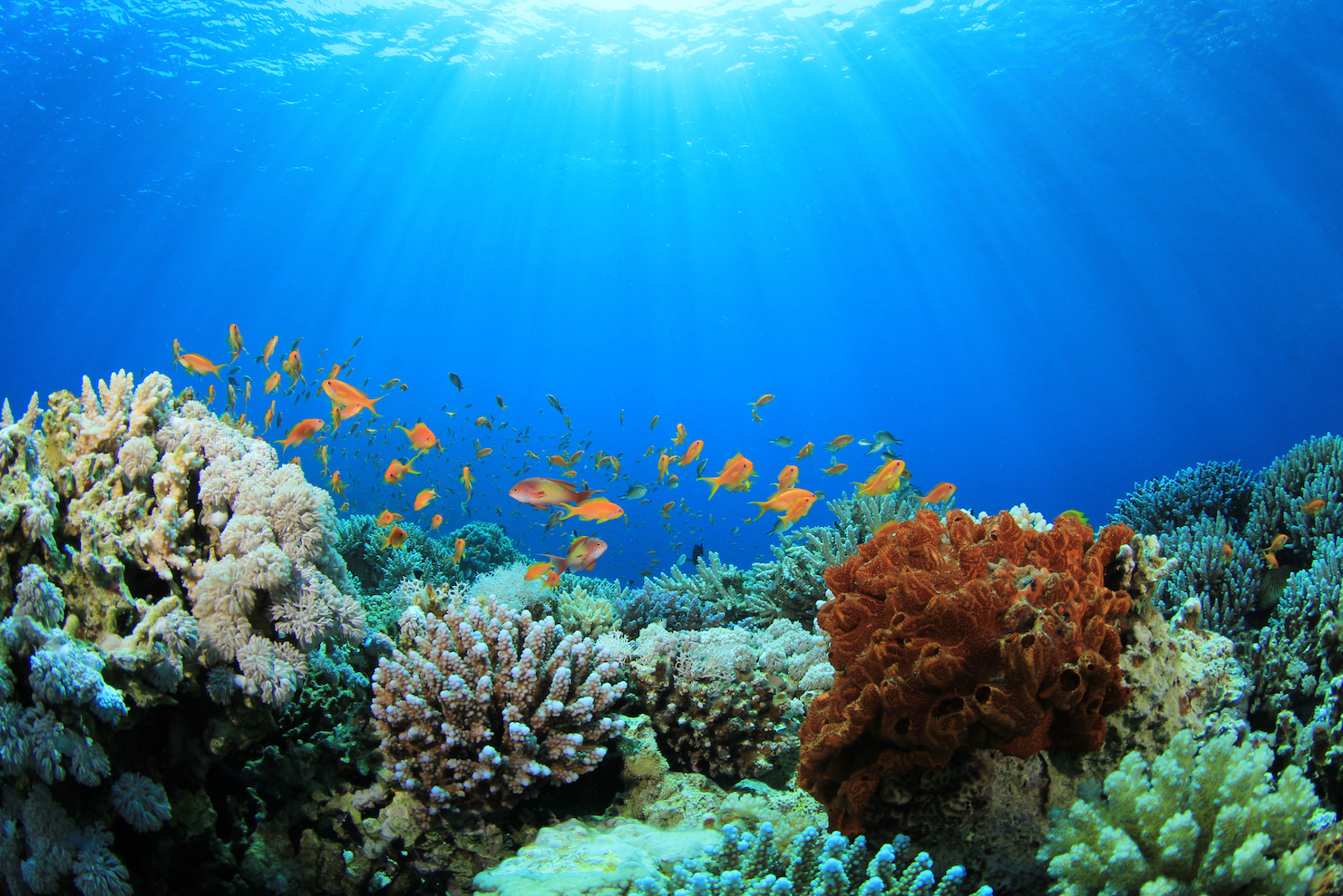 Coastal communities protected by the reefs face higher risks of storms, waves and erosion, according to the study by the US Geological Survey published Thursday in Biogeosciences, a journal of the European Geosciences Union.

Seafloor erosion has already increased water depths more than what most scientists expected to occur decades from now, the study found.

‘”At current rates, by 2100 seafloor erosion could increase water depths by two to eight times more than what has been predicted from sea level rise alone,” said the study’s lead author, USGS biogeochemist Kimberly Yates.

Intense research is underway to determine whether coral colonies can grow fast enough to keep up with rising sea depths.

Worldwide, coral reefs, which serve as natural barriers against storms, waves and erosion, protect more than 200 million people in coastal communities. Reefs provide about one-quarter of all fish harvests in the tropical oceans, and are recreation and tourism sites.

“This study tells us that they have a critical role in building and sustaining the physical structure of the coastal seafloor, which supports healthy ecosystems and protects coastal communities,” said John Haines,coordinator of the USGS Coastal and Marine Geology program.

No specific cause of the seafloor erosion was identified in the new study. Coral reefs worldwide are declining due to a combination of factors, including, coastal development and overfishing, the authors said.

Seafloor elevation has decreased at all five reef tracts the study, in amounts ranging from 0.09 metres to 0.8 meters. All five lost large amounts of coral, sand, and other sea floor materials to erosion.

“We saw lower rates of erosion–and even some localized increases in seafloor elevation–in areas that were protected, near refuges, or distant from human population centers,” Yates said. “But these were not significant enough to offset the ecosystem-wide pattern of erosion at each of our study sites.”