Corn more valuable as a food than as a fuel • Earth.com 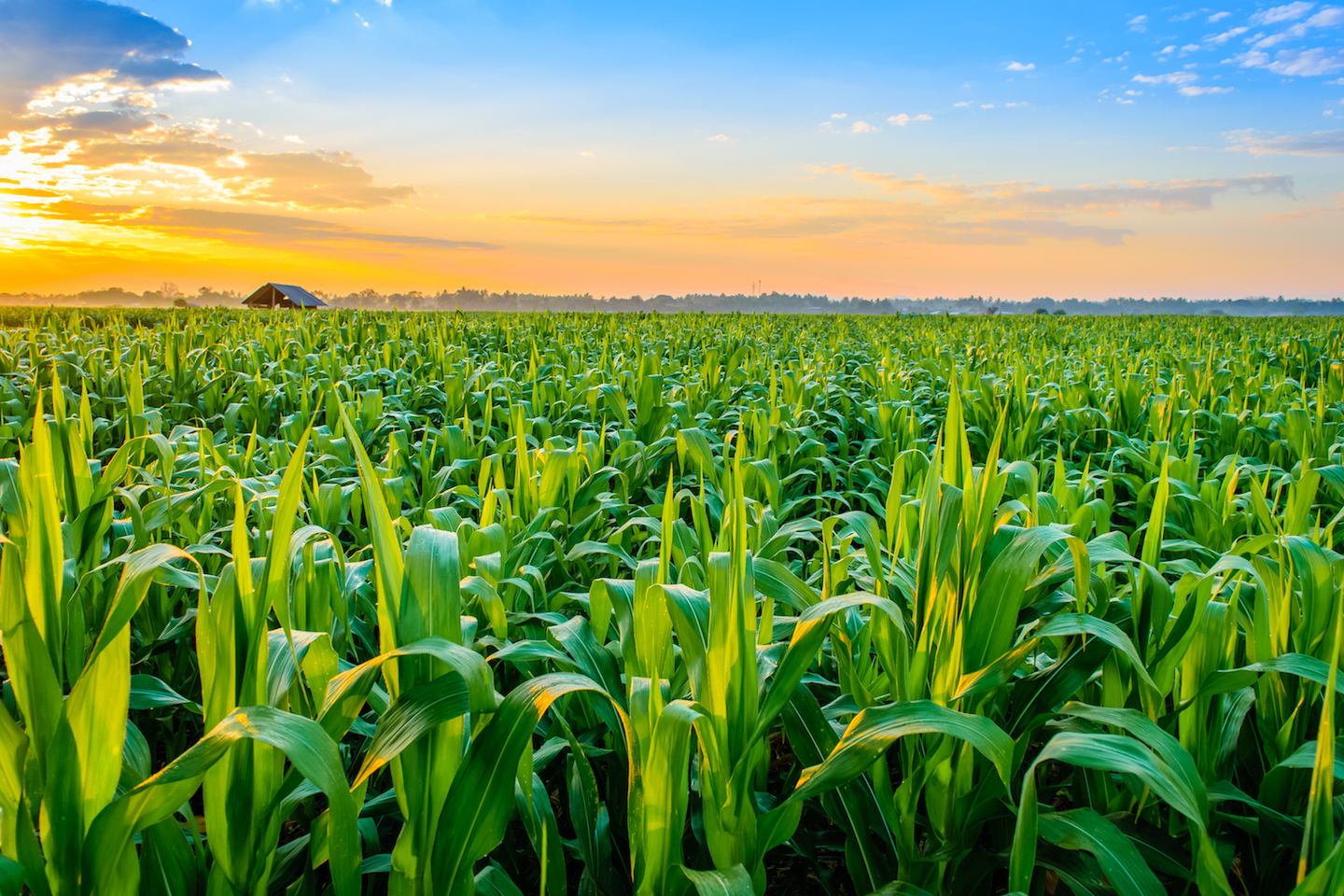 Corn more valuable as a food than as a fuel

It’s more valuable to grow corn for food than biofuel, according to a new study.

The net social and economic worth of food corn production in the U.S. is $1,492 per hectare, versus a $10 per hectare loss for biofuel corn production, according to the study by the University of Illinois at Urbana-Champaign.

Researchers inventoried the resources required for corn production and processing, then determined the economic and environmental impact of using these resources. All factors were defined in terms of energy available and expended, and normalized to cost in U.S. dollars.

The team accounted for numerous factors in their analysis, including assessing the energy required to prepare and maintain the landscape for agricultural production for corn and its conversion to biofuel. Then, they quantified the environmental benefits and impacts including the effects on the atmosphere, water quality, and corn’s societal value, both as food and fuel.

Renewable biofuels can come with hidden economic and environmental issues, and the question of whether corn is better utilized as food or as a biofuel has persisted since ethanol came into use, the study said.

As part of a National Science Foundation project to study the environmental impact of agriculture in the United States, the Illinois group introduced a comprehensive view of the agricultural system, called critical zone services, to analyze crops’ impacts on the environment in monetary terms.

“The critical zone is the permeable layer of the landscape near the surface that stretches from the top of the vegetation down to the groundwater,” said University of Illinois Civil and Environmental Engineering professor Praveen Kumar, who authored the study along with graduate student Meredith Richardson. “The human energy and resource input involved in agriculture production alters the composition of the critical zone, which we are able to convert into a social cost.”

Although corn appears to be an easy path to renewable energy, ”this research shows that the environmental costs are much greater, and the benefits fewer, than using corn for food,” said  Richard Yuretich, National Science Foundation program director for Critical Zone Observatories.

The study was published in the journal Earth’s Future.

Source: University of Illinois at Urbana-Champaign