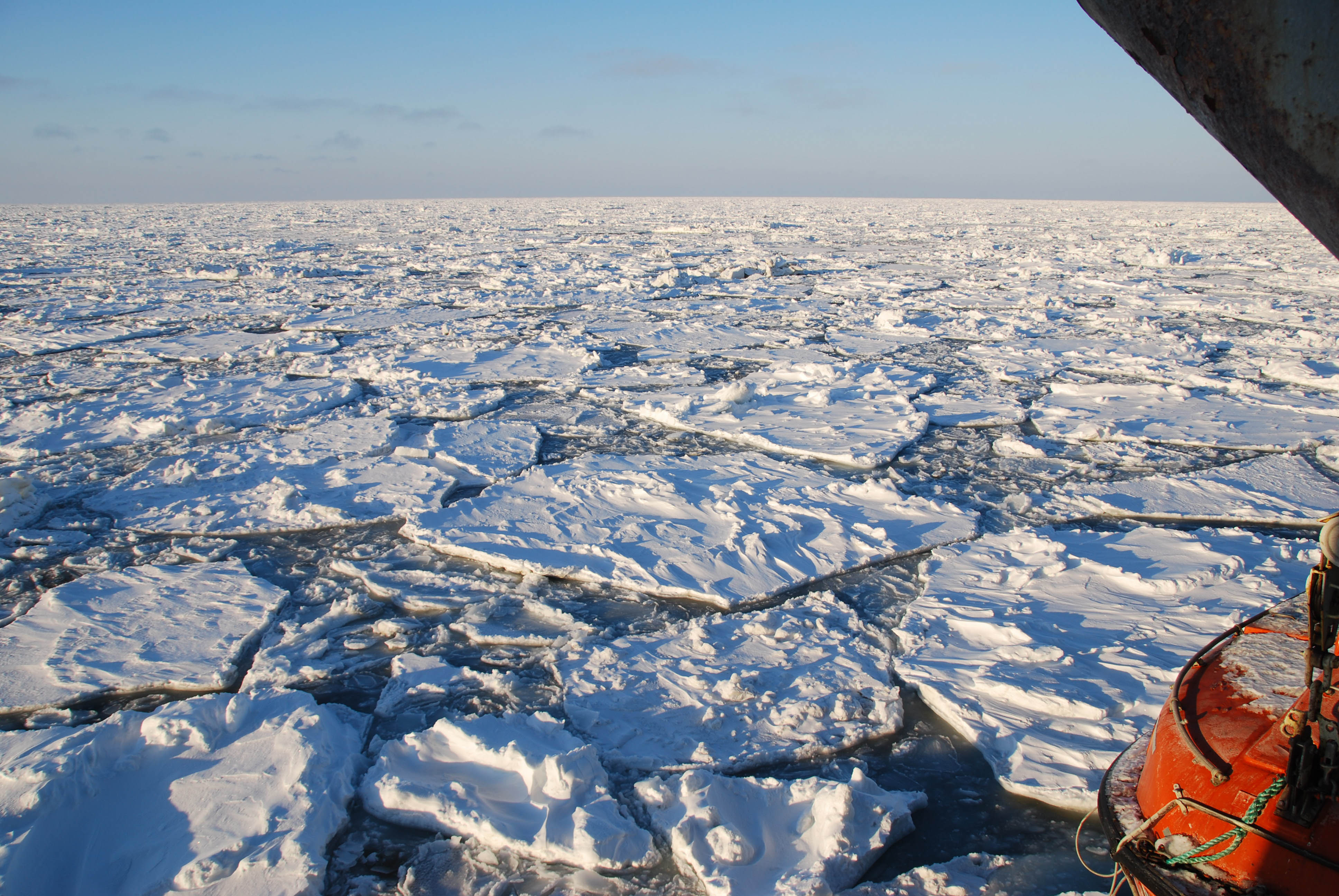 One of the biggest harbingers of climate change is the disappearing Arctic sea ice. Arctic sea ice reaches its minimum each September. September Arctic sea ice is now declining at a rate of 13.3 percent per decade, relative to the 1981 to 2010 average.

Monitoring Arctic sea ice is easier said than done. Although not designed to deliver information on ice, ESA’s Earth Explorer SMOS satellite can detect thin sea-ice. Since its cousin, CryoSat, is better at measuring thicker ice scientists have found a way of using these missions together to yield an even clearer picture of the changing Arctic.

Carrying a radiometer, SMOS was designed capture images of brightness temperature. While these images can be turned into information on soil moisture and ocean salinity to improve our understanding of the water cycle, it turns out that these data can also be used to measure sea ice.

In contrast, CryoSat carries a radar altimeter that measures freeboard of sea ice, which is the distance between the waterline and the top of the ice.

This is being used to work out how the thickness of sea ice is changing and, in addition, how the volume of Earth’s ice is being affected by the climate.

Despite the two missions being very different, scientists from the University of Hamburg and the Alfred Wegener Institute (AWI) in Germany, who are involved in both Earth Explorer missions, have found a way of combining data from both satellites to gain a more complete picture of changes in the thickness of ice floating in Arctic waters.

While the accuracy of measurements from CryoSat increases with increasing ice thickness, SMOS data are more accurate when the sea ice is relatively thin, less than about a metre.

CryoSat measurements yield high-spatial resolution information and cover the Arctic every month. While SMOS offers daily images, they are a much coarser resolution than CryoSat.

Dr Robert Ricker from AWI said, “By combining ice-thickness estimates from CryoSat and SMOS, we obtain a more accurate and comprehensive view on the actual state of Arctic sea ice.

“Users need timely information across the entire Arctic and we can meet their needs by combing information from these two different, but complementary satellite missions.”

The University of Hamburg is already using SMOS to provide daily maps of Arctic sea-ice thickness during the winter. These maps are produced within 24 hours of the measurements being taken in space.

SMOS is also helping to improve the accuracy of sea-ice forecasts, which could help marine traffic operators to determine the safest and most economic routes through waters such as the Northwest Passage and the Northern Sea Route as the ice becomes thinner owing to climate change.

In addition, both missions’ archived data have been merged to generate information on thin sea-ice going back to 2010.

This will make an important contribution to studies into the fragile component of the Earth system and help to understand annual variations and climate change.

Prof. Lars Kaleschke, from the University of Hamburg, emphasised, “It is good see how information from two different types of measurements can be combined into one product to advance science and improve operational applications.

“It has now been demonstrated that using ice thickness information from SMOS improves the model computations and forecasts. It will be interesting to see how ocean current and air temperature models will benefit from a better understanding of the sea-ice fields.” 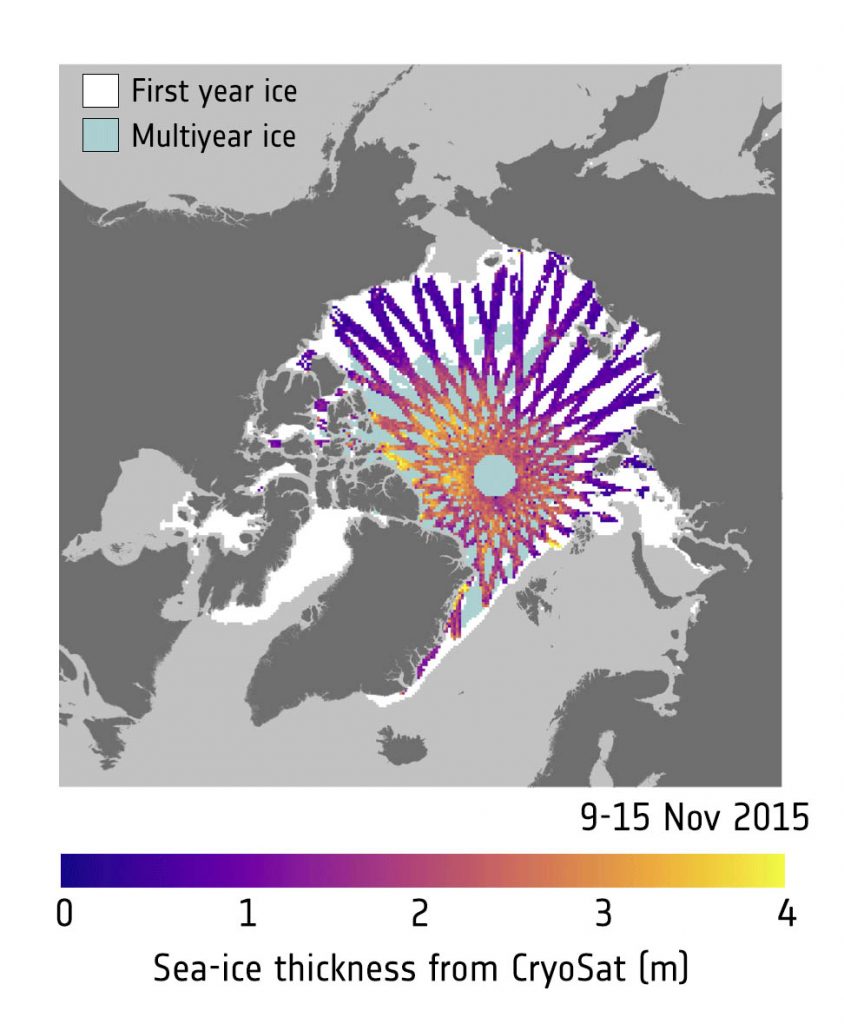