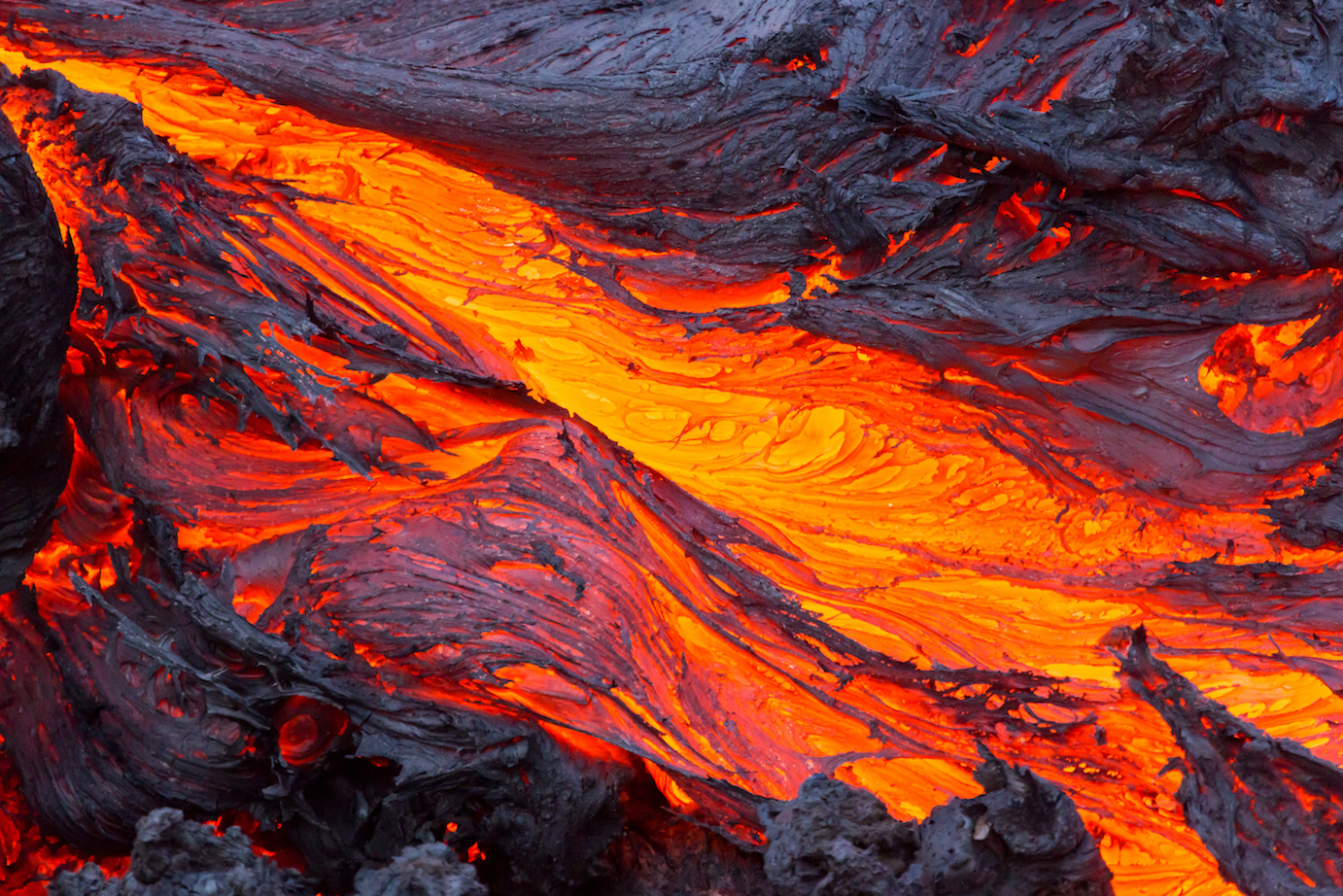 In areas that are in close proximity to volcanoes, you’d imagine that there is a premium on any information that may be indicative of impending eruptions. Unfortunately, scientists don’t have a great understanding of what events to look out for that lead up to volcanic eruptions. One significant limitation in this area has been the lack of knowledge around the temperature history of magma.

A new study has analyzed the crystals of the mineral zircon (zirconium silicate) in the magma of an eruption that occurred in New Zealand roughly 700 years ago, in order to determine the magma’s history. This analysis indicated that the magma experienced a “cool” period for thousands of years before it heated up. Once the magma temperature hit 750 degrees Celsius, it likely took no more than a few decades before the volcano erupted.

The researchers believe this analysis is applicable to many of the volcanoes currently active today, including those in the Cascade Range in the United States, which contains the famous Mt. Hood. In a previous study, the researchers found that Mt. Hood also existed in a colder state for a long period of time before rapidly shifting into its eruptive phase. Understanding the pattern of long-term crystal storage in near-solid magma could help scientists recognize when other volcanoes on our planet are about to erupt as well.

“Mobility in magma is a function of temperature and most of the time when it’s sitting there in the Earth’s crust under the volcano it’s cool,” says Adam Kent, a geologist at Oregon State University and co-author on the study. “Of course, cool is a relative description since it’s still some 650 degrees (Celsius). I wouldn’t put my finger on it.” Kent explains that in order to result in an eruption, the Earth’s surface magma must heat up so it can be liquid enough to squeeze through the cracks in the Earth and reach the surface. When magma is at lower temperatures, it’s too thick and rich in crystals to be this mobile.

The researchers believe that by using zircon crystals, they can analyze what is going on below the surface of a volcano before it potentially erupts. These crystals appear in the magma of many volcanoes along the “ring of fire” in the Pacific Ocean, as well as in other places on the planet.

Besides the crystal analysis, their findings also indicate that if a lot of volcanoes store their magma in this colder state, finding a volcano that contains warm and mobile magma might help scientists be wary of a potential eruption.

Overall, this study is helping to improve our understanding of these eruption events, paving the way to making volcanic locations safer. More information can be found on this paper in the journal Science.