Cutting emissions would save over 50,000 US lives each year • Earth.com 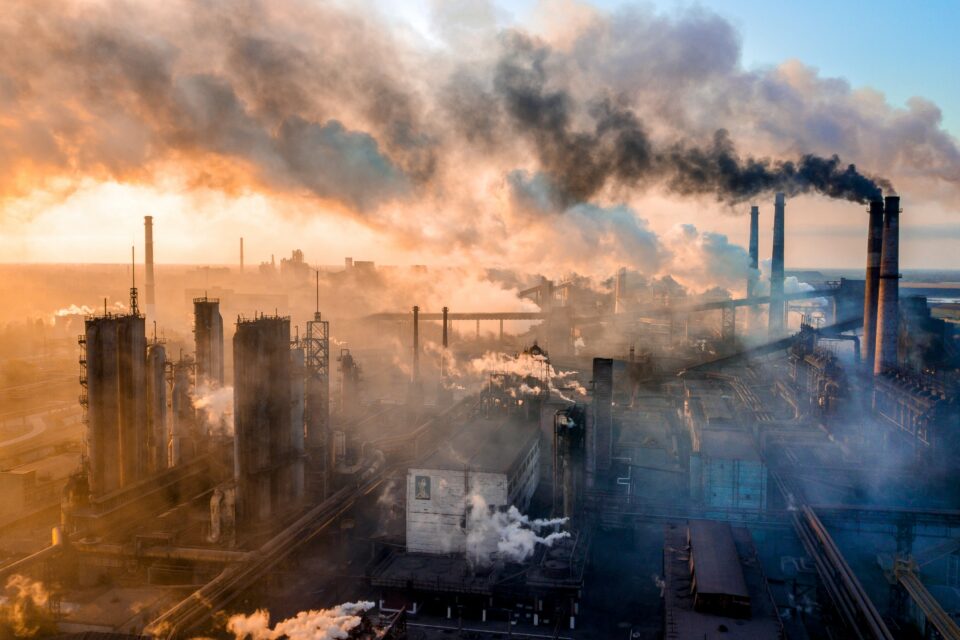 According to a new study led by the University of Wisconsin-Madison, eliminating air pollution emissions from energy-related activities in the United States would prevent over 50,000 premature deaths each year. This would also provide more than $600 billion in benefits from avoided healthcare costs and loss of life.

By using a model from the U.S. Environmental Protection Agency to determine the health benefits from a complete reduction in emissions of fine particulate matter, the scientists found that cutting these emissions would save about 53,200 lives each year in the US, and provide approximately $608 billion in benefits from avoided illnesses, hospitalizations, and deaths.

“Our work provides a sense of the scale of the air quality health benefits that could accompany deep decarbonization of the U.S. energy system,” said study lead author Nick Mailloux, a graduate student in Environmental Studies at UW-Madison. “Shifting to clean energy sources can provide enormous benefit for public health in the near term while mitigating climate change in the longer term.”

Mailloux and his team have also investigated the health effects if regions of the country were to act independently to reduce emissions, instead of part of a concerted national effort. Due to regional variations in energy use and population, the effects were found to differ widely in different parts of the country.

For instance, the Southwest (a region comprising Arizona, California, and Nevada) would retain 95 percent of the benefits if it acted alone to eliminate fine particle emissions.

According to the researchers, every region of the country would in fact see more benefits from nationwide action rather than acting on their own.

“The Great Plains, for example, gets more than twice as much benefit from nationwide efforts as it does from acting alone. The more that states and regions can coordinate their emissions reductions efforts, the greater the benefit they can provide to us all,” concluded Mailloux.

The study is published in the journal GeoHealth.