Dairy cattle’s welfare is worse than that of beef cattle • Earth.com 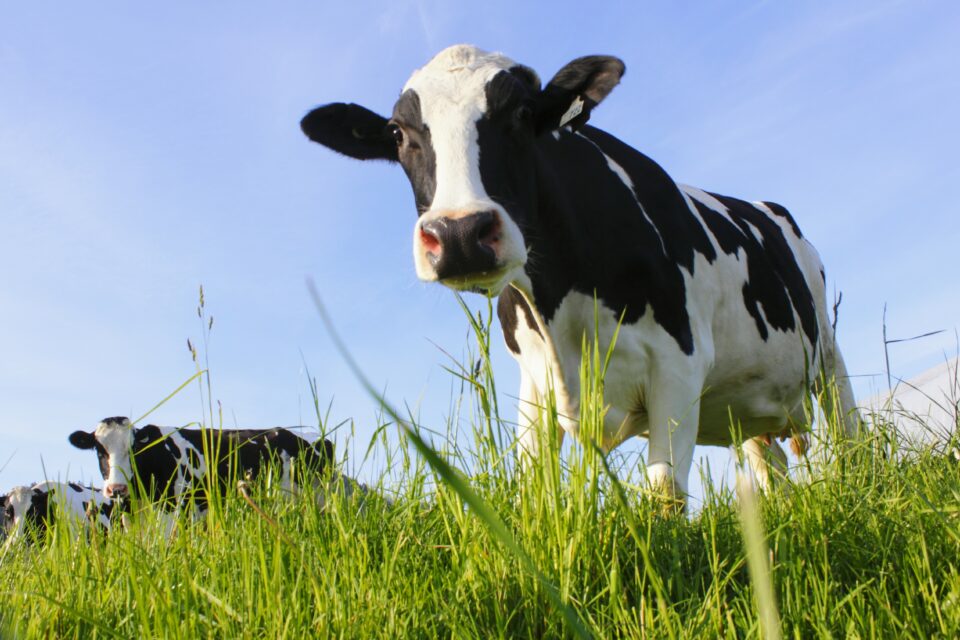 According to a new study led by the University of Copenhagen, contrary to popular belief, dairy cows and other dairy cattle are likely to experience worse welfare than cows raised solely for meat. By asking 70 leading bovine welfare experts from all over the world to assess the welfare risks of the most common production systems in their countries, the researchers found that dairy production involves a higher degree of human intervention, since dairy cattle are used to provide milk for human consumption, whereas beef cattle produce milk for their own calves – an aspect which has major implications for how these animals and their calves are raised and managed.

“The higher welfare risk in the dairy sector is not limited to dairy cows – defined from first calving onwards – but also to their calves. Experts rated the welfare risk of calves originating from dairy herds to be higher than that of calves originating from beef herds, regardless of the production goal, be it for red-meat, veal, or to replace the dam.”

Since the milk from dairy cows is produced in significantly higher volumes than in beef cows and is collected one to three times per day – often for 305 days or more per lactation – these cows frequently experience more stress than those grown solely for meat. Moreover, early separation of calves from their dams, together with long-term genetic selection for high milk yield in dairy cows are major factors causing poor welfare, with the latter leading to health problems such as lameness, mastitis, and reproductive and metabolic disorders.

“Refining or simply eliminating, when possible, husbandry practices that have long been recognized as compromising the welfare of both cows and their calves, such as early separation of the calves from their dams, may help to minimize the welfare gap between the beef and the dairy sector,” said Dr. Mandel.

“Raising awareness about the fact that dairy production also produces meat, and the toll of milk production on the welfare state of animals in the dairy industry, would hopefully encourage a more sustainable and responsible food consumption. Labeling the origin of the meat (beef/dairy herd) on food packaging, could be a first step in this process,” he concluded.

The study is published in the journal animal.