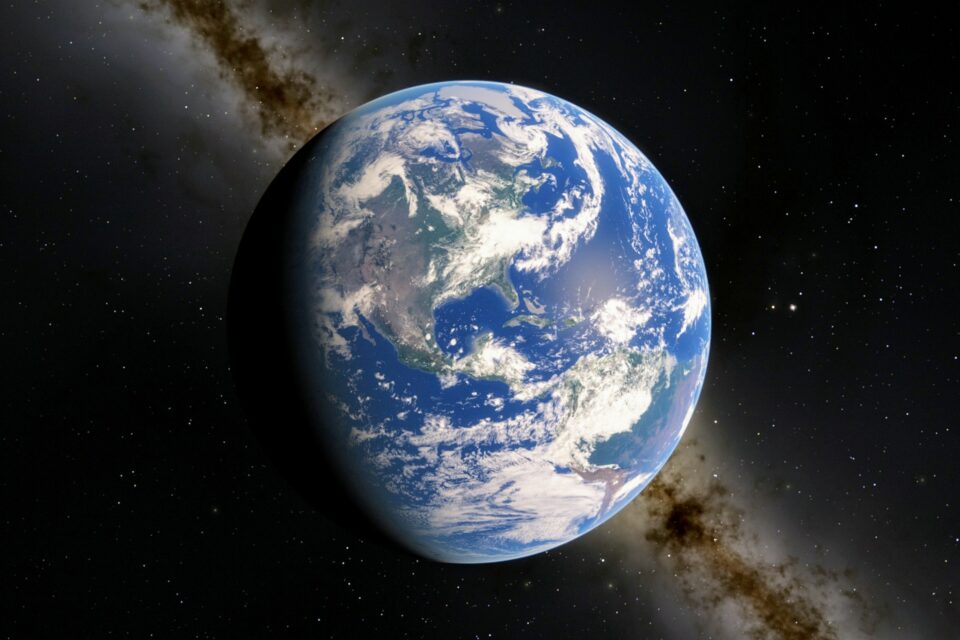 While many recent studies have used data models to predict the future effect of CO2 on global warming, a new study has instead investigated climate changes that occurred in Earth’s distant past.

The research, led by the University of Bristol, demonstrates that a decline in the atmospheric concentration of CO2 shifted Earth’s climate from a warm greenhouse to a freezing ice age around 34 million years ago.

The study concluded that this transition could be partly reversed in the coming centuries due to the anthropogenic rise in CO2 levels.

The Eocene in Antarctica had previously been covered by lush forests over 40 million years ago, but around six million years later, the forests of the Oligocene were replaced by thick continental ice sheets.

The result of this change was the freezing climate we know today as Antarctica. Little information is known about the driving force of this transition, and lead researchers Dr. Vittoria Laurentano and Dr. David Naafs set out to investigate this.

The team used molecular fossils that had been preserved in ancient coals to reconstruct land temperature models across this transition. The models were built using a new approach based on the distribution of bacterial lipids that were preserved in ancient wetland deposits.

Rich Pancost is a co-author of the paper and a researcher in Bristol’s School of Chemistry.

“These compounds originally comprised the cell membranes of bacteria living in ancient wetlands, with their structures changing slightly to help the bacteria adapt to changing temperature and acidity,” explained Pancost. “Those compounds can then be preserved for tens of millions of years, allowing us to reconstruct those ancient environmental conditions.”

The team applied their new approach to coal deposits from the southeast Australian Gippsland Basin in order to reconstruct temperature change across the greenhouse-to-icehouse transition. These coal deposits spanned over 10 million years of Earth’s history and have been characterized extensively by collaborators Dr. Vera Korasidis and Professor Malcolm Wallace from the University of Melbourne.

The new data demonstrates that both the historic land and ocean temperatures were cooled by a uniform magnitude of around 3°C. To explore the causes of this decline in temperature, the team conducted climate model simulations.

The experts concluded that only simulations which accounted for a decline in atmospheric CO2 were able to reproduce cooling levels that remained consistent with the temperature data reconstructed from the coal samples.

Ultimately, these results provide further evidence that atmospheric CO2 plays a crucial role in driving Earth’s climate, including a central role in the formation of the Antarctic ice sheet.

The project was developed and funded by the ERC’s The Greenhouse Earth Systems (TGRES).