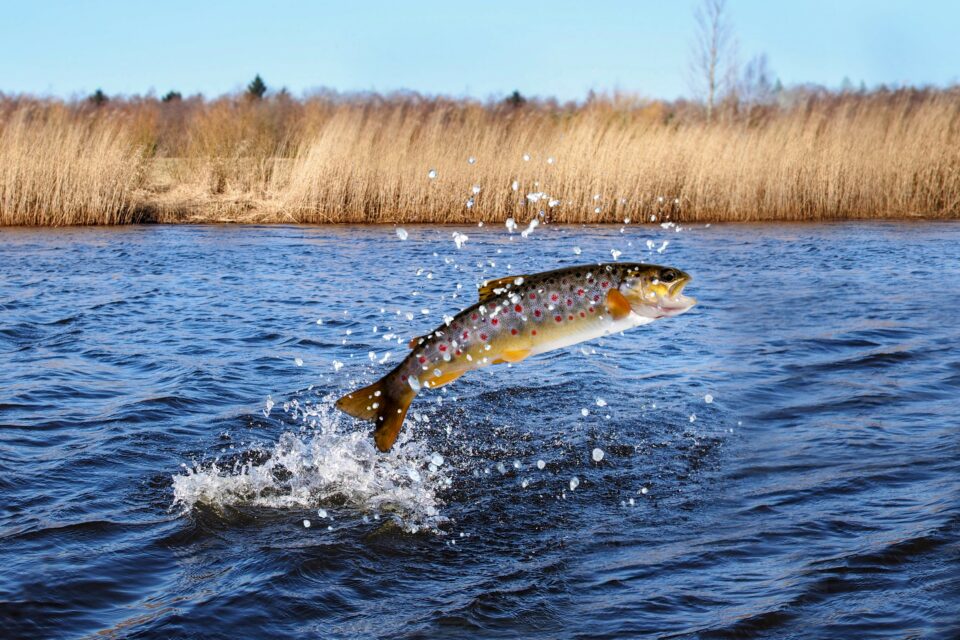 Researchers looking at Pacific salmon populations have found that declines are related to 40 years of change in both their marine and freshwater habitats. The research looked at declining numbers of five salmon species in the Keogh River on Vancouver Island.

“It’s not just the ocean that is driving declines,” said lead researcher Kyle Wilson. “The combination of marine and freshwater stressors effectively ‘squeezes’ some salmon populations by lowering survival in both the river and the sea.”

There are multiple causes of change in both environments, including logging in watersheds (and associated erosion), increases in seal populations along coasts, changing ocean climate, and other competing salmon.

“Collectively, these changing environments limited juvenile production and lowered future adult returns,” wrote the study authors. “These results reveal how changes in freshwater and marine environments can jointly shape population dynamics among ecological communities, like Pacific salmon, with cascading consequences to their resilience.”

When it comes to which factors are the most detrimental to salmon, the results from previous studies are mixed. This new study puts the blame on both freshwater and marine environmental declines.

“Some research attributes the decline to worsening ocean conditions while others point to climate change or overfishing,” said Wilson. “There has even been great uncertainty about which is more responsible, freshwater or marine processes, for salmon and steelhead declines.”

Such a deep analysis of salmon populations is not possible everywhere and required analysis of long-term data collected over decades. This shows the importance of keeping a close eye on salmon everywhere, noted research collaborator Jonathon Moore, a professor at Simon Fraser University.

“This study showcases the power and importance of careful monitoring of both adult and juvenile life-stages of salmon and steelhead in order to understand what parts of their life-cycles are driving overall population change,” said Professor Moore.

The research will help guide Canada’s federal government policy on salmon management and allocation of $647.1 million through the recently announced Pacific Salmon Strategy Initiative (PSSI). It could also guide other nations to look at the declines of their own salmon populations, such as those in parts of the United States.

The study published in the journal Global Change Biology.