Deep Earth may now be as hot as billions of years ago • Earth.com 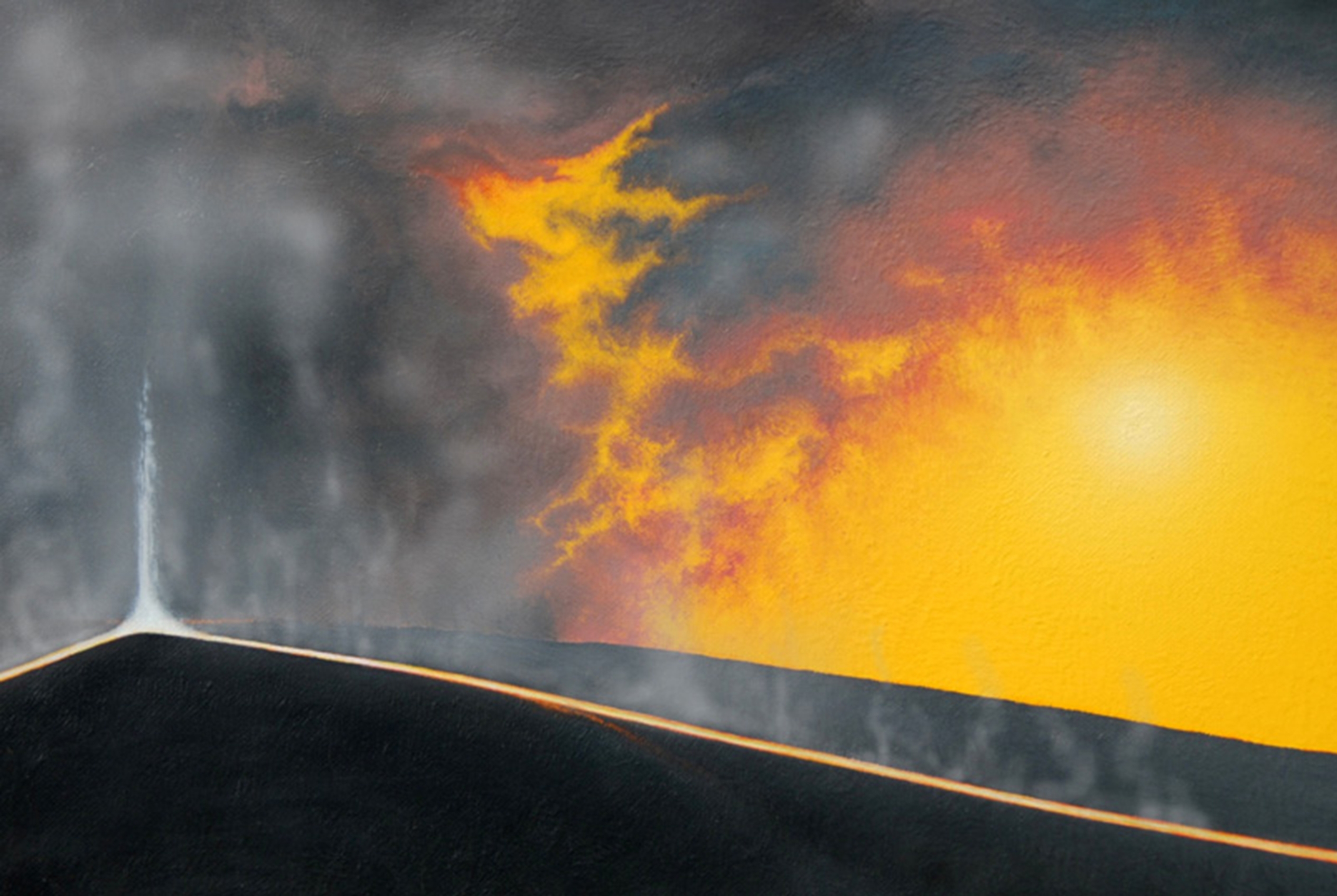 Deep portions of Earth’s mantle may be as hot now as they were more than 2.5 billion years ago, a new study found.

Researchers studied a set of rocks from the 90 million-year-old Tortugal Suite in Costa Rica and found magnesium concentrations as high as those in “komatiites” from The Archean Eon 2.5 to 4 billion years ago.

“Komatiites are basically superhot versions of Hawaiian-style lava flows,” said Esteban Gazel, Virginia Tech Assistant Professor of Geosciences, who led the study. “You can imagine a Hawaiian lava flow, only komatiites were so hot that they glowed white instead of red, and they flowed on a planetary surface with very different atmospheric conditions, more similar to Venus than the planet we live on today.”

The study suggests that Earth may still be capable of producing komatiite-like melts. Tortugal lavas most likely originated from the hot core of the Galapagos mantle plume that started producing melts nearly 90 million years ago and has remained active ever since, the study said.

“What is really fascinating about this study is that we show that the planet is still capable of producing lavas as hot as during Archean time period,” Gazel said. “Based on our results from Tortugal lavas, we think that mantle plumes are ‘tapping’ a deep, hot region of the mantle that hasn’t cooled very much since the Archean. We think that this region is probably being sustained by heat from the crystallizing core of the planet.”

Although the Tortugal Suite was discovered and documented more than 20 years ago, “It wasn’t until now that we have the technology and experimental support to better understand the global implications of this location,” said Virginia Tech doctoral student Jarek Trela, first author of the study.

The new data, “offers tremendous opportunity to answer key questions regarding the accretion of the Earth, its thermal evolution, and the geochemical messages that mantle plumes bring to the surface of the planet,” Gazel added.