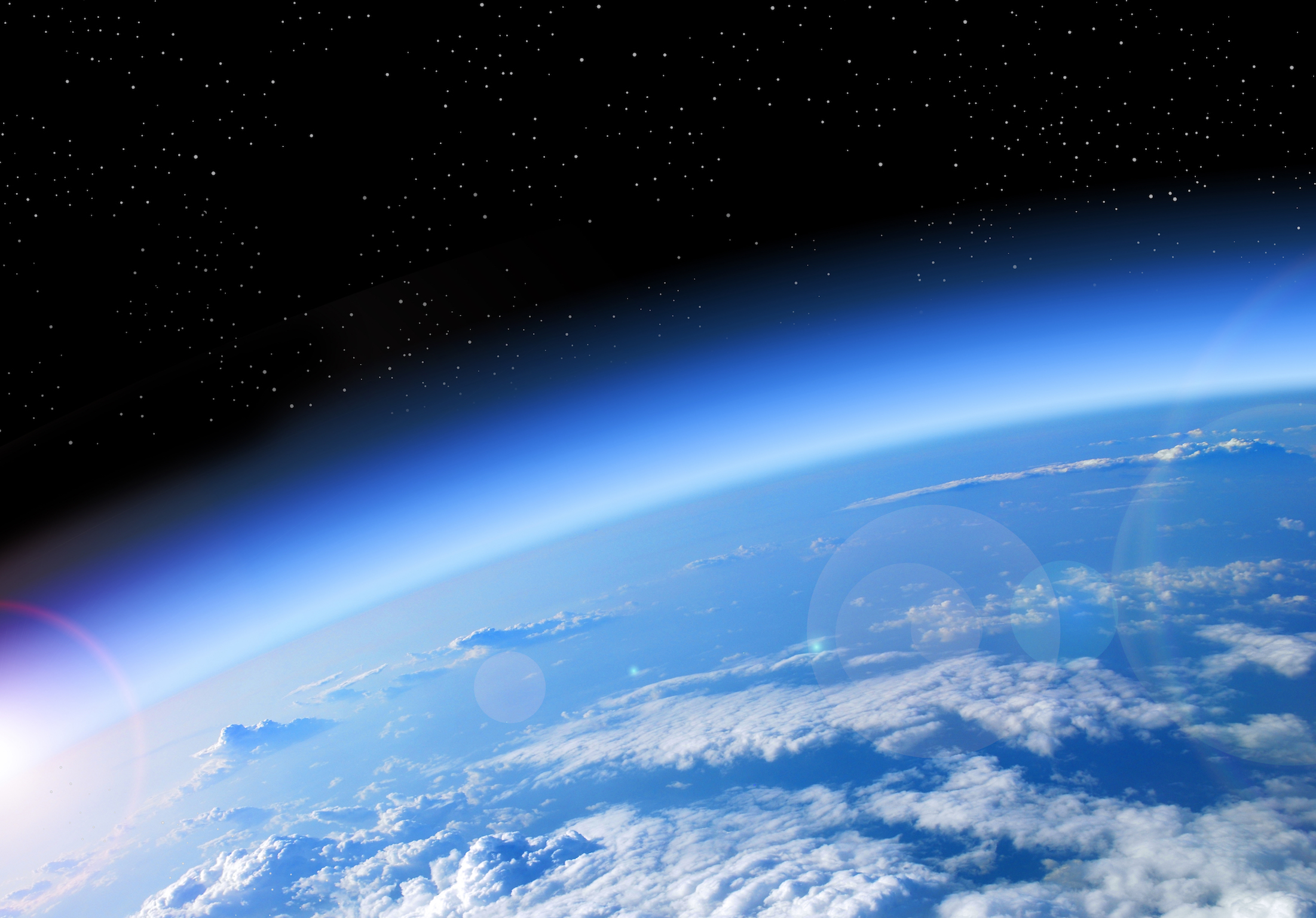 In the 1980s, long-lived chlorine chemical species such as chlorofluorocarbons (CFCs) caused depletion of the Earth’s stratospheric ozone layer – most significantly affecting the Antarctic. However, after the UN Montreal protocol was introduced in 1987, ozone-depleting substances began to be regulated and the stratospheric ozone began to recover. It was projected to return to pre-1980 levels in the second half of this century.

Unfortunately, recent increases in dichloromethane – a short-lived, ozone-depleting substance which the Montreal protocol does not regulate – may be contributing to ozone loss and delaying the recovery of Antarctic ozone levels by 5-30 years.

The study, published in Nature Communications, was lead by Ryan Hossaini of the Lancaster Environment Centre at Lancaster University.

“Dichloromethane is a man-made ozone-depleting chemical that has a range of industrial applications,” explains Hossaini. “Unlike CFCs and similar long-lived gases that are responsible for most ozone depletion, dichloromethane has a short atmospheric lifetime, so it has not been controlled by the Montreal Protocol.”

“The increases observed for dichloromethane from our measurements are striking and unexpected; concentrations had been decreasing slowly in the late 1990s, but since the early 2000s have increased by about a factor of two at sites throughout the globe,” says study co-author Stephen Montzka of the NOAA. The researchers aren’t sure what is contributing to this growth. But they believe it may be due to increased use of the chemical as a solvent replacing other long-lived chemicals that were phased out.

At the current rate, continued dichloromethane increases could delay ozone recovery over Antarctica by 30 years. However, if dichloromethane concentrations stay at their current levels, the delay in recovery would only be about 5 years.

Hossaini stresses the importance of continued research in this area, saying, “We should be mindful to the growing threat to stratospheric ozone posed by dichloromethane and similar chemicals not controlled by the Montreal Protocol. There is work to be done to better understand and quantify their main sources to the atmosphere.”