Depression could soon be diagnosed with a blood test • Earth.com 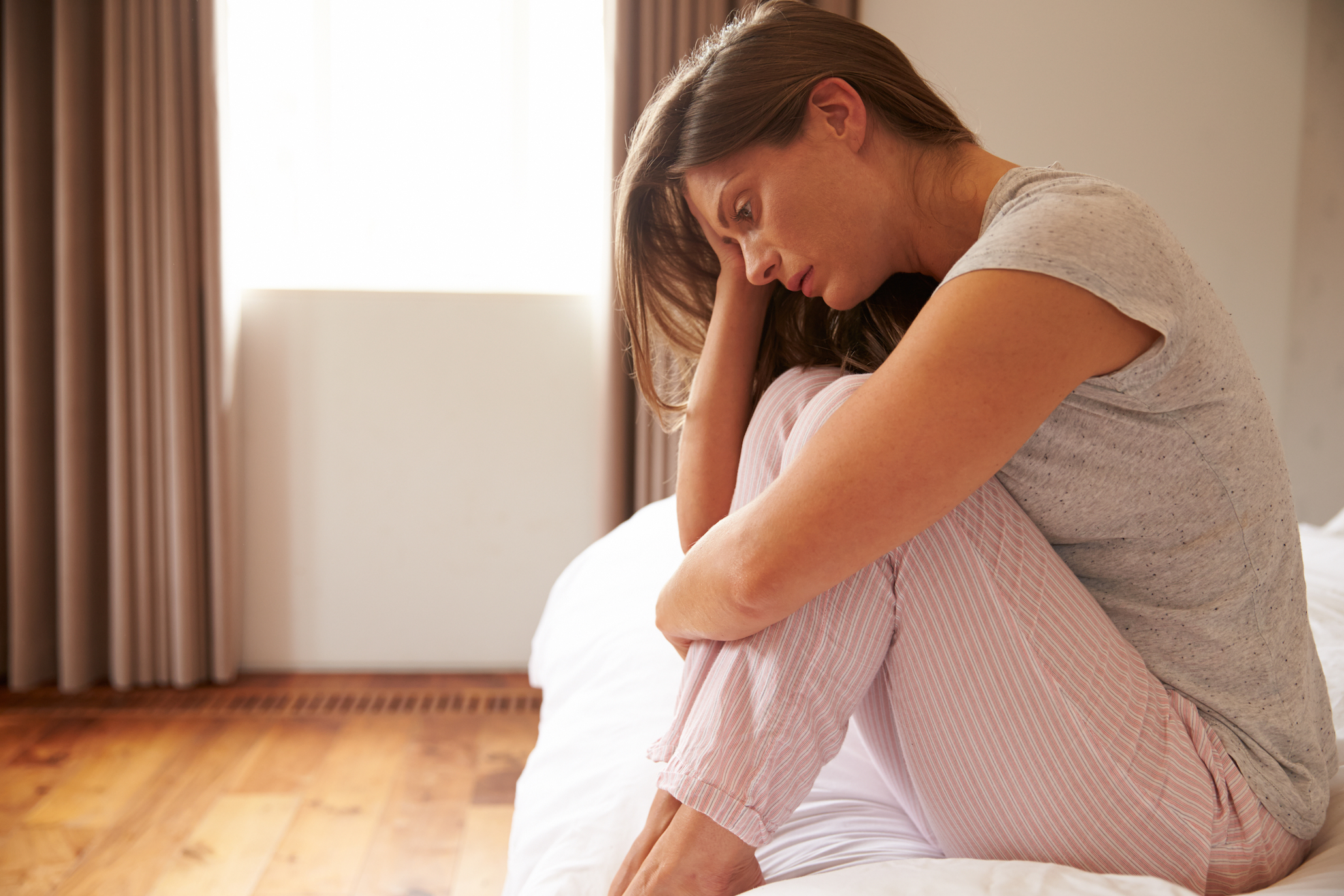 Depression could soon be diagnosed with a blood test

Depression screenings typically involve a lengthy conversation with a doctor or health professional and usually include some sort of physical exam and questionnaire about mood, thoughts, feelings, and behavior.

Doctors will then cross-reference symptoms and behavior with the criteria listed in the Diagnostic and Statistical Manual of Mental Disorders to better understand the severity and type of depression, as the condition can take many forms including seasonal affective disorder and postpartum depression.

But now, depression may soon be diagnosed with a simple blood test, as a new study published in the journal PNAS found potential biomarkers that could indicate depression in the brain.

A collaboration of U.S researchers from several universities examined the link between depression and low levels of the molecule acetyl-L-carnitine (LAC) in the blood.

The researchers had previously discovered through past trials with mice that low levels of LAC are associated with mood disorders.

According to Newsweek which reported on the findings, LAC has many important functions in the brain and helps with regulating metabolism and driving gene expression.

To see if there was any link between LAC levels and depression in people, the researchers collected blood samples from 116 participants, 71 of whom had depression.

The research suggests that someday LAC levels in a blood test may serve as a biomarker for diagnosing depression and aid in physicians working to treat their patients.

“It is likely that other biomarkers will be needed to further identify, or narrow down, to create a more specific depression subtype,” Bruce McEwen, an author of the study, told Newsweek. “That is, a combination of biomarkers may be needed rather than one alone. Hopefully, within the next year or two there will be additional information that may lead to a test.”