Dieselgate scandal could lead to lawsuits in UK • Earth.com 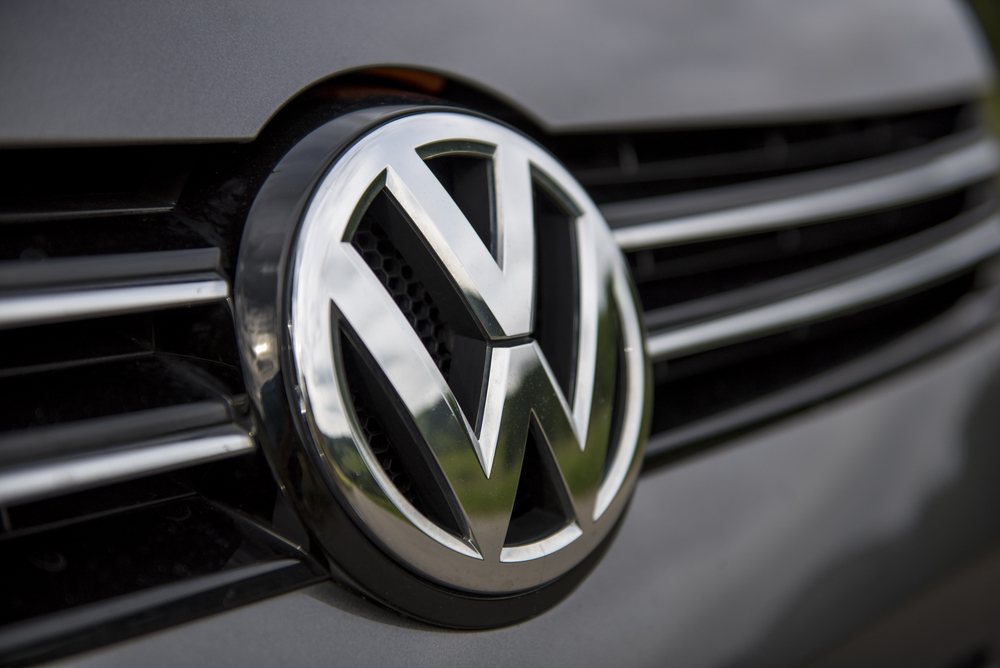 Dieselgate scandal could lead to lawsuits in UK

The Dieselgate scandal is still making waves in the automobile industry more than a year after it entered the public consciousness. Now, Volkswagen UK has reported a drop in its market share – and is warning of potential legal threats.

Dieselgate began in 2013, when researchers from West Virginia University and the International Council on Clean Transportation began noticing that Volkswagen vehicles often had different nitrogen oxide emissions during lab testing than in road tests. Nitrogen oxide is a byproduct of vehicle fuel use.

They shared their findings with the Environmental Protection Agency, which confronted Volkswagen. After several rounds of back and forth accusations and denials, Volkswagen admitted in September 2015 that it cheated on U.S. emissions tests. The tampering affected both Volkswagen and Audi cars, it said.

In the United Kingdom, the ongoing and widening Dieselgate scandal could spell more trouble for the automaker. Volkswagen has already settled the nitrogen oxide tampering case in the U.S. for $15 billion, according to PBS NewsHour.

Companies House has warned that accounts filed for the year ending in December 2015 warned of lawsuits filed against the car company’s UK branch. No lawsuits have yet been served.

A modification created by Volkswagen ensures that their vehicles meet emissions standards, but only 10 percent of UK drivers have upgraded their cars, officials said.

Volkswagen UK has taken a hit. Costs related to stocking the equipment to upgrade vehicles are expected to total around £13 million. Market share has slipped by nearly a percentage point, from 20.3 percent to 19.5, officials said.

Nearly 23 percent of greenhouse gas emissions in the UK are from transportation sources, according to a 2014 survey. That includes automobiles. Many climate scientists believe greenhouse gases contribute to climate change.