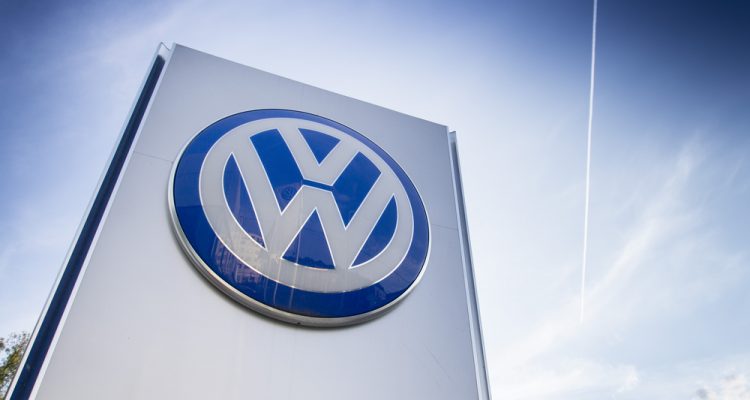 Volkswagen owners were left fuming a few years ago when they discovered that the car manufacturer had fitted emissions-cheating software to many of its diesel vehicles. They sued Volkswagen and auto supplier Robert Bosch, and now the defendants have reached a Dieselgate settlement and have agreed to pay out $1.22 billion and $327.5 million, respectively.

The PR nightmare for Volkswagen began when it was discovered that for ten years, they had knowingly installed a “defeat device” that skewed its vehicles’ emissions readings whenever they were being tested. This came as the car company was proudly promoting the low emission levels of its lineup.

Volkswagen first tried to write the discovery off as testing “irregularities” before finally admitting that it installed improper software in more than 11 million of its vehicles.

In the settlement, Volkswagen agrees to fix or buy back approximately 80,000 3.0 liter diesel-engine vehicles sold in the U.S. It’s faced with a potential payout of $4.04 billion if regulators don’t approve their bid to fix the vehicles affected.

The settlement – which must be approved by a judge before moving forward – will compensate owners of 3.0 liter vehicles between $7,000 and $16,000 to fix their vehicles. If the fix affects a vehicle’s performance, VW will pay an additional $500.

Bosch denies any liability or wrongdoing in the scandal now known as “Dieselgate,” but it says that it settled in order to focus on the “transformation process” the company is now experiencing.

The lead lawyer for the plaintiffs, Elizabeth Cabraser, said that the Dieselgate settlement will result in “substantial benefits to both consumers and the environment.”