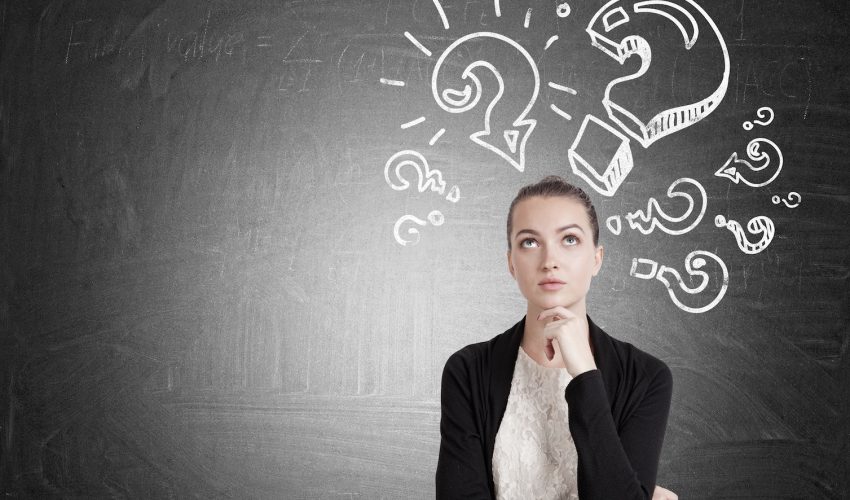 Would you sacrifice one person to save five? This hypothetical question was actually a thought experiment developed by philosopher Philippa Foot called the Trolley Dilemma. The scenario revolves around a hypothetical where five people on a trolley are in peril and you could save them by sacrificing one. Researchers from the University of Chicago and Pompeu Fabra University in Barcelona adopted the trolley dilemma to study how language impacts our emotional connection to certain situations that require tough decisions.

The study revealed that thinking in a different language actually created distance between the dilemma, and the test participants were more likely to ignore certain taboos to make the most logical decision.

The most surprising results of the study were that the decision to save five and sacrifice one had less to do with the greater good and more about utilitarianism.

“We discovered that people using a foreign language were not any more concerned with maximizing the greater good, but rather, were less averse to violating the taboos that can interfere with making utility-maximizing choices,” said lead author Sayuri Hayakawa from the University of Chicago.

Linguists and scientists have long-held and understood that speaking and learning a different languages affects the way we think, but this study is the first of its kind to present hard proof of just how language impacts decision making.

This study not only shows concrete evidence of just how our thought patterns differ when speaking and thinking in a different language, but also presents an intriguing plausibility for those who are in professions where high stakes and tough decisions are a day to day reality.