Dinosaurs were already in trouble before extinction • Earth.com 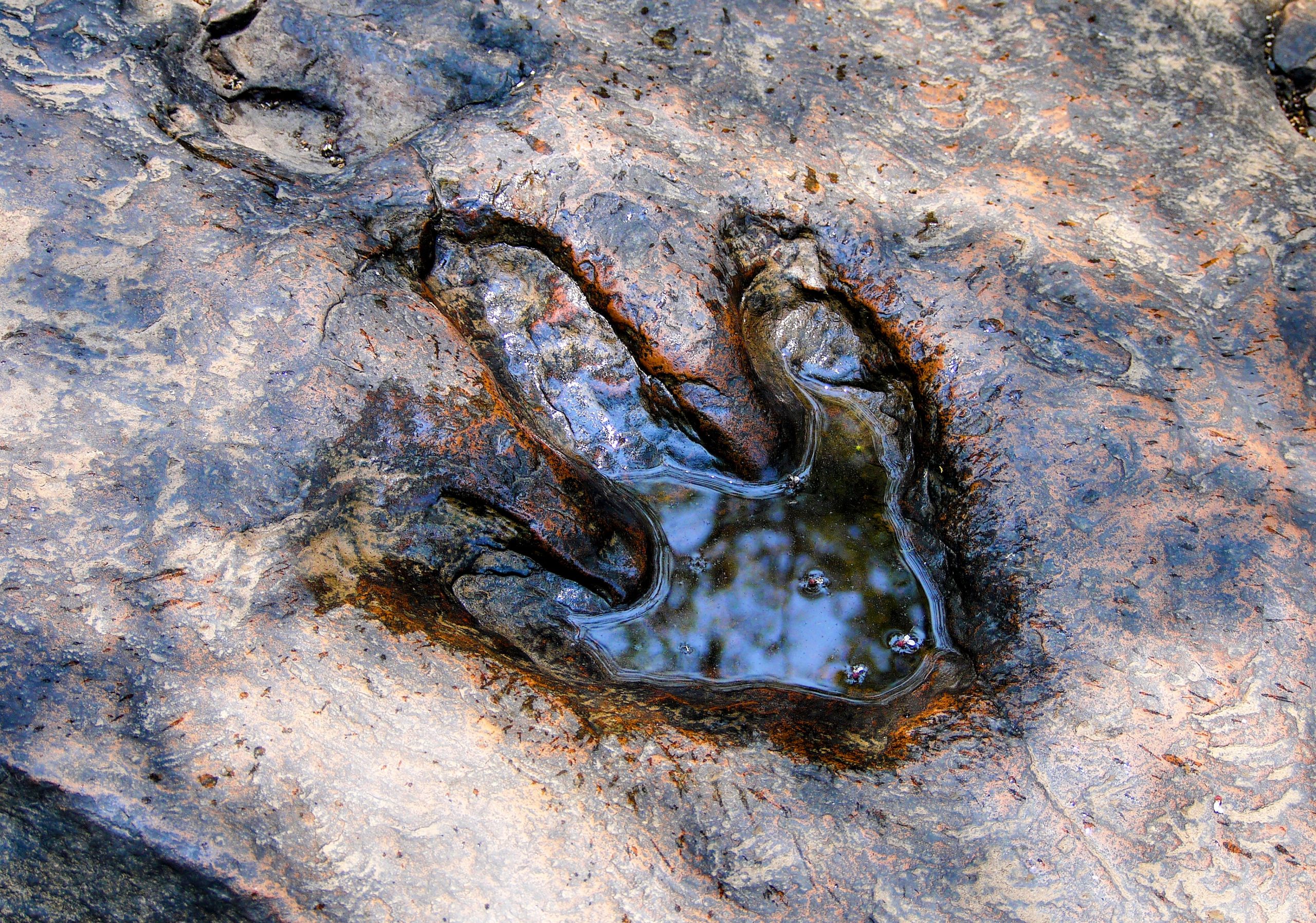 Dinosaurs were already in trouble before extinction

We generally think that the extinction of the dinosaurs was sudden – a thriving planet full of the archosaurs and a massive explosion caused by an asteroid quickly ending all of it. A new study from the University of Bristol suggests that even before the final end, dinosaurs were already in a state of decline.

The study was carried out by an international team of scientists, including paleontologists from Canada and France. The researchers looked at the six most abundant dinosaur families in the Cretaceous (the last geological period when dinosaurs were alive).

Using 1,600 records of dinosaur occurrences, the scientists then analysed the data with computer modeling to account for any errors. The models were run millions of times each with different scenarios and it seems clear that dinosaur diversity was on the decline as far as ten million years before the dramatic close of the Cretaceous.

“We also looked at how these dinosaur ecosystems functioned, and it became clear that the plant-eating species tended to disappear first, and this made the latest dinosaur ecosystems unstable and liable to collapse if environmental conditions became damaging,” said study co-author Guillaume Guinot.

The scientists point to a cooling climate as a major factor in the decline of dinosaurs. It seems that the change in climate had a larger initial impact on herbivores which showed greater decline but this in turn destabilized the entire ecosystem, meaning it also had a ripple effect on carnivorous dinosaurs.

“I have been collecting dinosaurs in North America, Mongolia, China, and other areas for some time, and I have seen huge improvements in our knowledge of the ages of the dinosaur-bearing rock formations,” said study co-author Phil Currie.

“This means that the data are getting better all the time. The decline in dinosaurs in their last ten million years makes sense, and indeed this is the best-sampled part of their fossil record as our study shows.”

“In the analyses, we explored different kinds of possible causes of the dinosaur decline,” said study co-author Professor Mike Benton.

“It became clear that there were two main factors, first that overall climates were becoming cooler, and this made life harder for the dinosaurs which likely relied on warm temperatures.”

“Then, the loss of herbivores made the ecosystems unstable and prone to extinction cascade. We also found that the longer-lived dinosaur species were more liable to extinction, perhaps reflecting that they could not adapt to the new conditions on Earth.”

In the end, the change in climate patterns was already favoring our furry mammalian forebears. The explosion just allowed a massive increase in our evolutionary success.