Both diversity and abundance are key to coral reef health • Earth.com 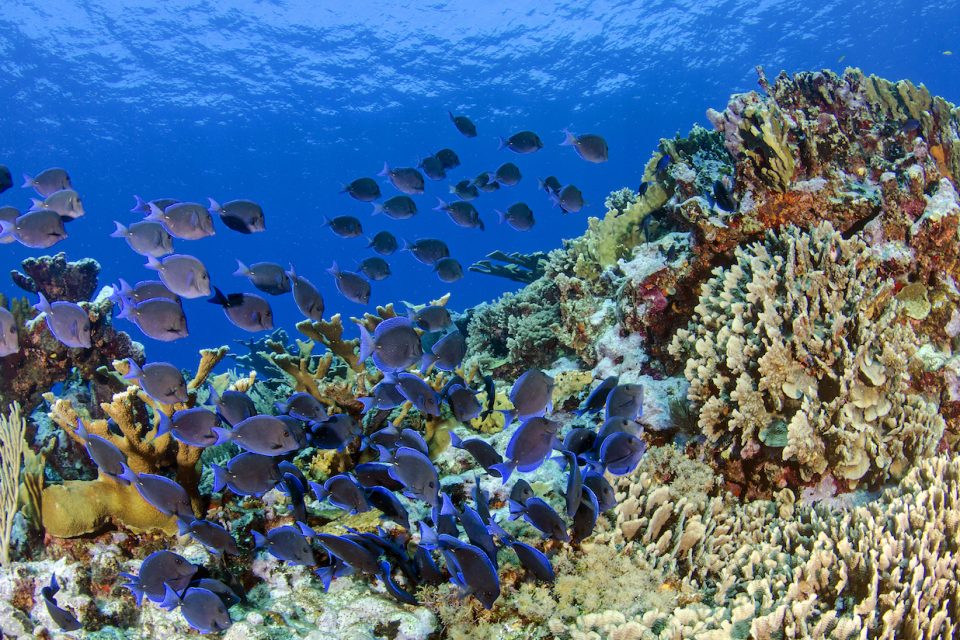 Both diversity and abundance are key to coral reef health

Mass coral bleaching events can be devastating to coastal ocean ecosystems and research has shown that these events have become increasingly frequent and widespread in recent years.

Climate change is a major driving factor in mass coral bleaching, and coral reef health is important when predicting how a reef will adapt to rising sea levels and temperatures.

Corals need herbivorous fish to graze on algae on the reef, and previously it was assumed that as long as fish populations remained high, coral reefs were healthy.

Now, a new study has found that diversity plays an equally important role as population numbers and biomass in keeping corals healthy and reef systems thriving.

Researchers from the at Bigelow Laboratory for Ocean Sciences recorded underwater footage of fish grazing along reefs in the Dominican Republic to assess how fish diversity impacted reef health.

“Scientists have long known that reefs are healthier when a large number, or a ‘high biomass,’ of plant-eating fish graze their surfaces,” said Doug Rasher, the senior author of the study. “However, this study revealed that having a diverse portfolio of those fish species on the reef is equally important to keeping reefs well grazed and hospitable to baby corals.”

When fish graze in coral reefs, they also double as the coral cleaning crew, scraping off seaweed and algae from the corals with their bodies.

Without fish to graze on them, seaweed and algae can overtake the reef and, in the Caribbean, this has become an increasingly common problem. 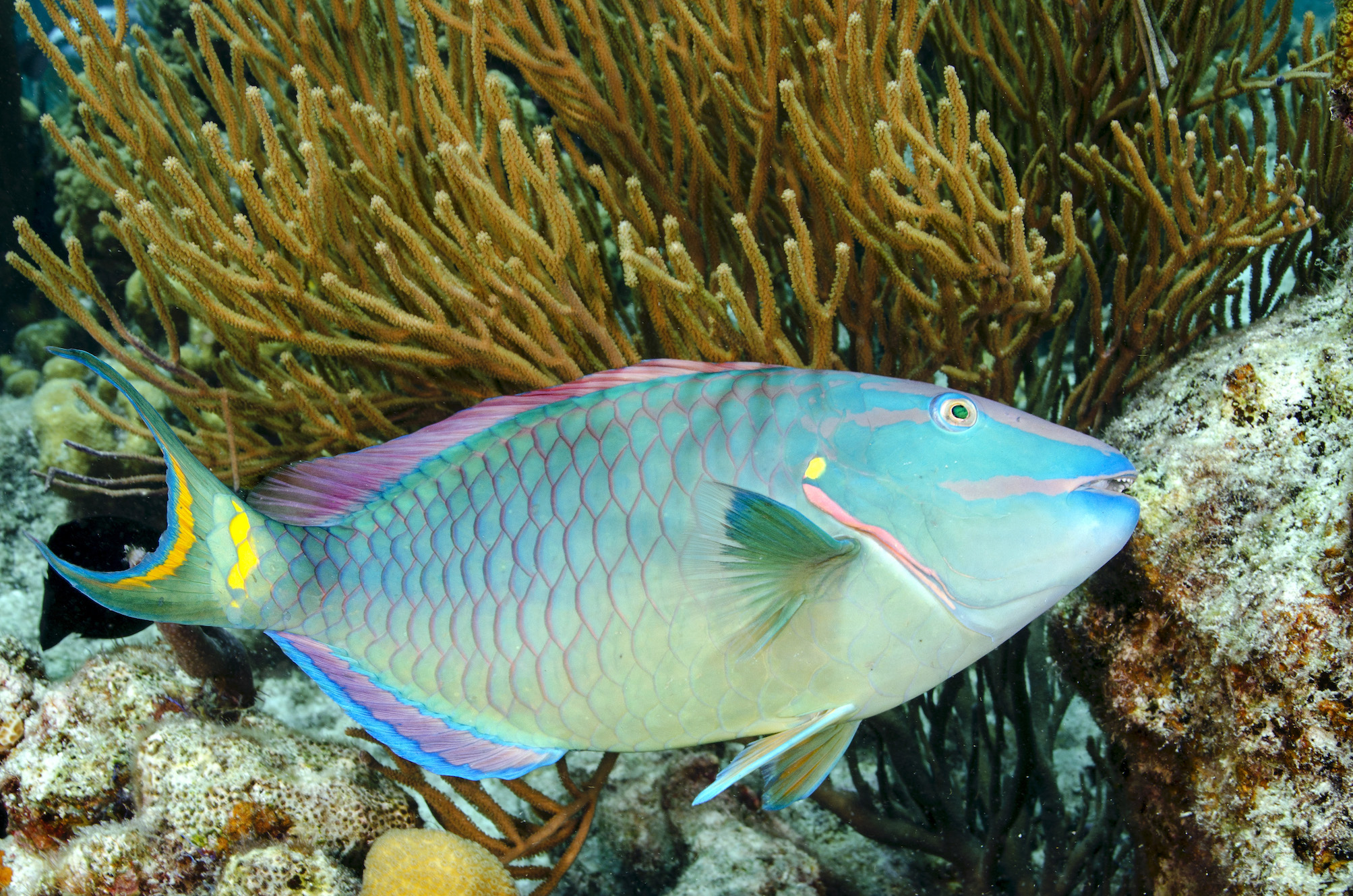 Each fish has their own preference when it comes the kind of algae they prefer, so it would make sense that a reef that houses a diverse number of fish species has a decreased risk of being overcome by seaweed.

The researchers wanted to see if diversity impacted reef health across a wide range of coral reefs or if it was a localized phenomenon that only benefitted certain reefs.

The team used underwater cameras to record fish activity at ten reefs spread across 1,000 kilometers of coastline in the Dominican Republic.

“Looking at reefs in isolation is like studying individual pieces of the puzzle,” said Rasher. “It is only by studying multiple reefs across an entire region that we could see the much larger role that biodiversity plays in supporting the process of grazing.”

Along with recording the fish, the researchers also measured algae abundance both before and after the fish fed on the corals and the number of baby corals.

Next, the researchers analyzed the video footage and took note of the diversity and sizes of the grazing fish.

A model was designed to process the data and compare the effectiveness of fish diversity to fish biomass on grazing.

The model confirmed the importance of fish diversity on reef health, and the researchers say the study has important implications for managing tropical fisheries as conservation and management has typically focused on population size and not the number of species present.

“Our research helps bring coral reefs in line with what we know from many other ecosystems – from seagrass beds to forests and grasslands,” said Jon Lefcheck, the lead author of the study. “It appears more and more likely that biodiversity is the lynchpin that holds nature together.”