Docile raccoons are the most clever criminals • Earth.com 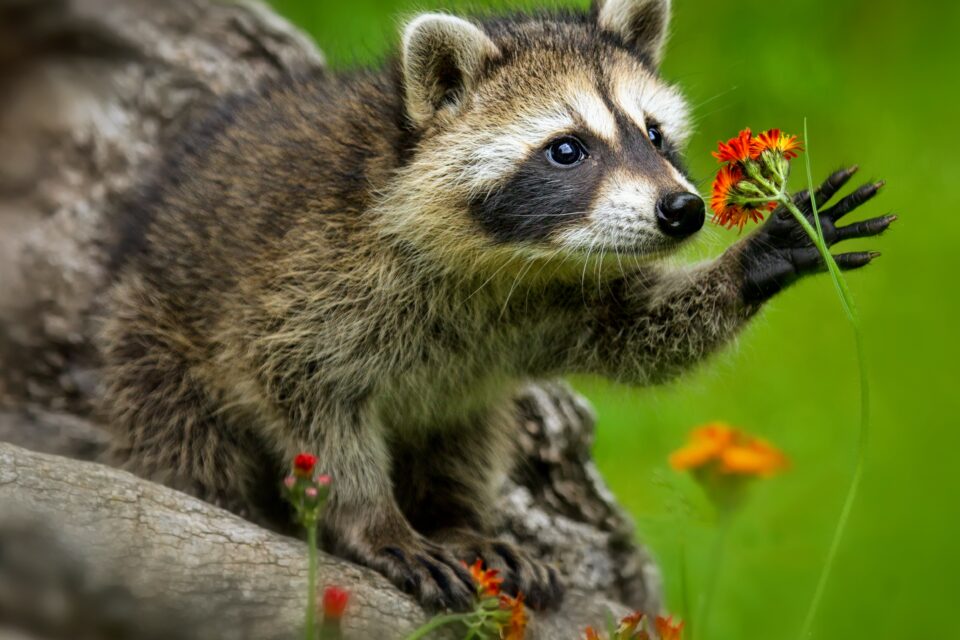 There are ideas about what makes an ideal candidate for urban wildlife. According to Lauren Stanton from UC Berkeley, several cognitive abilities have been proposed as particularly important for urban wildlife, including adaptability.

Few studies have looked directly at the abilities of one consummate urban animal – the raccoon. Staton teamed up with Sarah Benson-Amram at the University of Wyoming and other researchers across the US to determine what personality traits best served urban raccoons.

The animals were then moved to a lab where they were tagged with microchips and tested to see if they were more docile or impulsive. The team counted the number of times a raccoon was caught as a further sign of compulsiveness. After 204 raccoons were tagged in four years, the research progressed.

Small raccoon-sized boxes were placed in the neighborhoods. The boxes were fitted with two buttons: one that dispensed dog treats and one that did not. The raccoons soon learned the trick to get themselves some treats. When most of the animals learned, the buttons were switched to see how quickly the raccoons would relearn. Overall, 19 raccoons learned to push the button the first time and 17 relearned to switch buttons.

Initially, the more impulsive and young animals were the first to explore the boxes – but older, less impulsive adults learned the buttons quicker and were especially good at relearning when the buttons were switched. This suggests a potential relationship between emotional reactivity and cognitive ability in raccoons, explained Stanton.

In the laboratory, animals seemed to learn faster. This was likely because there were more distractions and interruptions during testing in the natural conditions, noted Stanton.

The researchers hope that their study helps wildlife managers understand that it’s not the compulsive raccoons that can be the most nuisance but instead the docile animals.