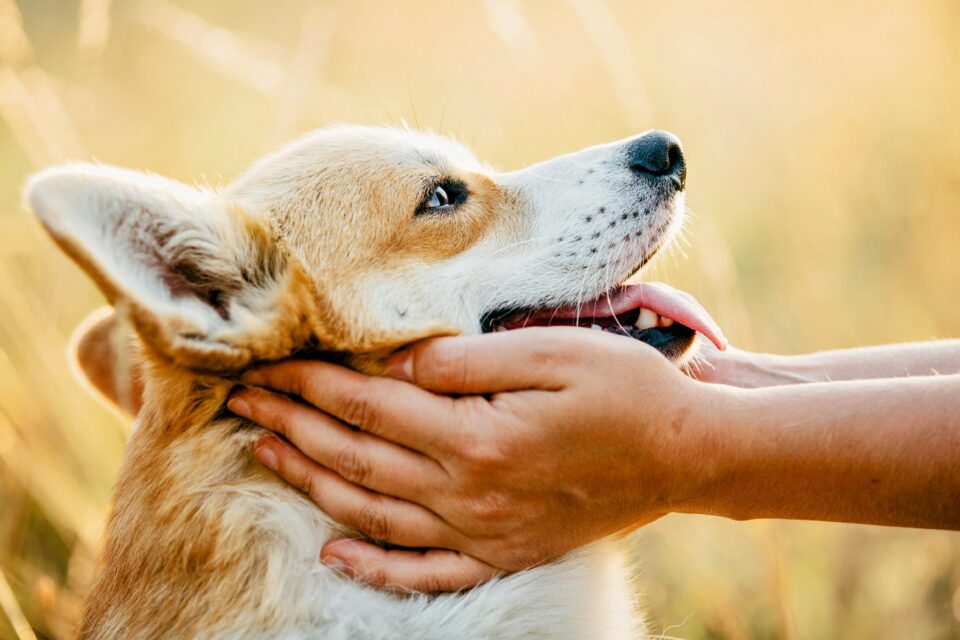 A new study suggests that the face of an owner can provide positive social reinforcement for dogs. This theory was tested by gathering a group of dogs and presenting them with two choices: a video showing their owner’s face and a food reward or a video which showed the back of the owner’s head with the same food reward.

“It is increasingly assumed that domestication has equipped dogs with unique socio-cognitive skills, which raises the possibility of intriguing parallels between the social motivational systems of the two species. However, the positive incentive value of human facial stimuli is a largely unexplored area,” explained the study authors. “Here, we investigated whether the owner’s face serves as a social reinforcer.”

Anna Kis, who studies canine behavior, has found many interesting test results about man’s best friend. For instance, one investigation revealed that – like humans – dogs experience sleep disturbances with less time in deep sleep after a stressful day.

Another study considered the effect of oxytocin on canine social cognition. The research team found that positive interaction with humans can increase oxytocin levels in dogs. Meanwhile, dogs living in shelters exhibit increased levels of cortisol, which is the hormone associated with stress.

For the current study, Kis wanted to understand whether seeing a human caregiver’s face could  influence a dog in a two-way choice task. Overall, 19 males and 20 females dogs watched both videos. The participating dogs showed a significant selection bias toward food placed next to their owners’ faces.

Previous research, and of course, the experience of any pet owner, has shown that dogs find social interaction with humans intrinsically rewarding. These results are in line with previous studies which suggest that dogs perceive neutral human faces as positive rather than negative.