Dramatic changes may be coming for Pacific storms • Earth.com 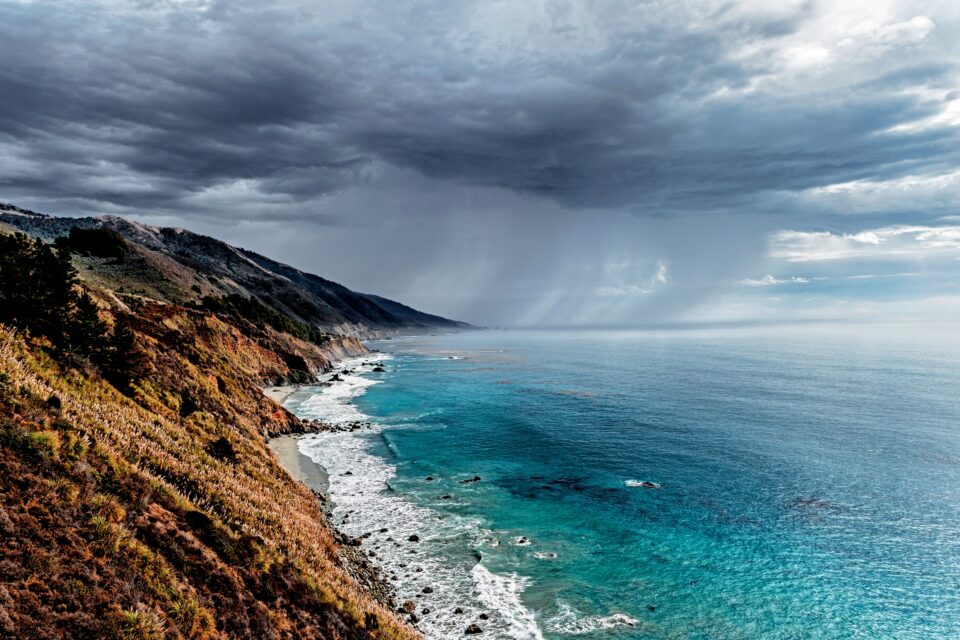 Dramatic changes may be coming for Pacific storms

About 20,000 years ago, during the Last Glacial Maximum, North America was covered by ice sheets. Until recently, scientists thought that the ice pushed storms south, drenching the Southwest and leaving the Pacific Northeast dry. However, a new study led by the Cooperative Institute for Research in Environmental Sciences (CIRES) has found that ocean temperatures may be the real culprit behind the dramatic shift in atmospheric circulation characterizing that period.

By using a climate model to evaluate the impact of Northern Hemisphere ice sheets on West Coast atmospheric dynamics during the Last Glacial Maximum, a research team from CIRES discovered that although the ice sheets did play a key role in forcing the North Pacific jet stream and wintertime storms southward, the situation was more complex than initially thought.

These findings suggest that ocean temperatures were more responsible than the ice sheets themselves for the reorganization of North Pacific atmospheric circulation and West Coast precipitation patterns during that period.

“This study highlights the need for a holistic view of the climate system, especially when modeling its past and future behavior,” said study co-author Kris Karnauskas, a research fellow at CIRES. “Without accounting for the interaction between the atmosphere and ocean, you can end up with the right answer for the wrong reason, which is of course risky when you try to extrapolate that information to future concerns like freshwater availability.”

“It is distinctly plausible that we could get an ocean temperature pattern in the North Pacific that looks very much like what we saw during the Last Glacial Maximum. This could lead to dramatic changes in West Coast hydroclimate over a relatively short period of time, like decades,” Amaya warned.

“Although there is no chance that a 3-km-tall ice sheet will suddenly appear over North America, modern climate can produce similar changes in North Pacific ocean temperatures that could temporarily swap the climates of the Southwest and the Pacific Northwest,” he concluded.

The study is published in the journal Earth and Planetary Science Letters.
—