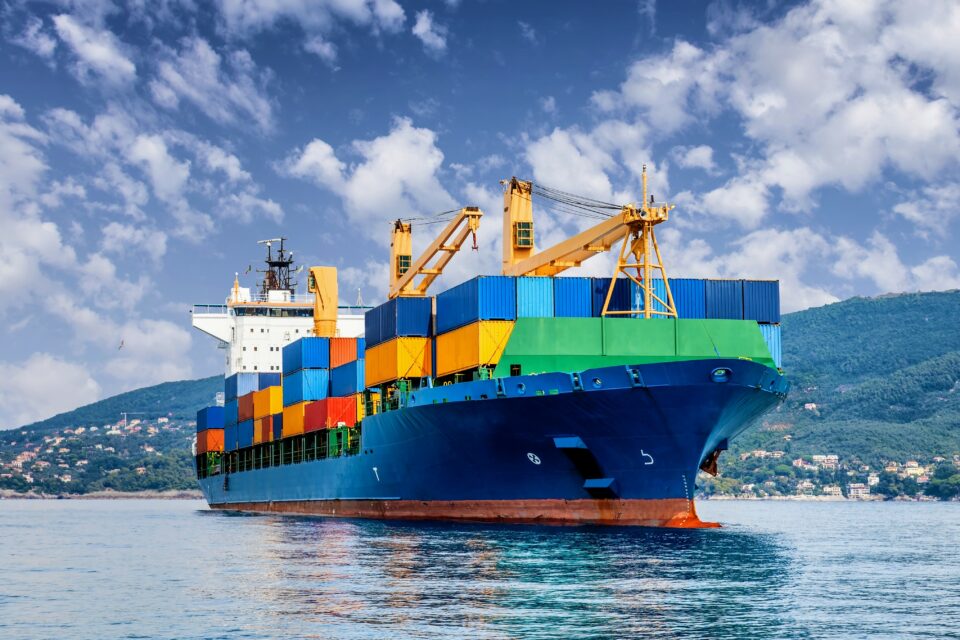 A new study from the University of Portsmouth has revealed a dramatic increase in shipping traffic in the North East Atlantic. Scientists have warned that in order to help protect marine life, more monitoring is needed.

The researchers discovered that over a five-year period, rates of shipping in the North East Atlantic rose by 34 percent. What is even more concerning to scientists is the rate of shipping growth in marine protected areas. Vessel movements in these sensitive environments have increased by 73 percent in the same time period.

The report is the first survey of shipping activity in the North East Atlantic. Using data recorded by Automatic identification Systems (AIS), the researchers studied the change in shipping between 2013 and 2017 across ten distinct vessel types. The study area covered 1.1 million km2, including waters off Belgium, Denmark, France, Germany, Iceland, Ireland, The Netherlands, Norway, Portugal, Spain, and the UK

”This change is likely to put more pressure on the marine environment, and consequently may have implications for the conservation of exposed and at-risk species,” said study lead author James Robbins. “Renewed monitoring effort is needed to ensure that protective measures are adequate to conserve species under threat in a changing environment, where the footprint of human activities is expanding.”

The increase in traffic may have implications for species that these areas are designated to protect. Shipping impacts on the marine environment include the spread of non-indigenous species, noise, chemical, and air pollution, collisions with wildlife, and marine litter.

Shipping is a likely cause of the unintended movement for more than half of non-indigenous species in European waters (Katsanevakis et al., 2013). Once introduced, the invasive species have a negative impact on the ecosystems they invade, and are considered one of the biggest threats to biodiversity.

“Shipping is the most widespread human activity in our oceans, carrying a multitude of threats – from subtle impacts like underwater noise pollution to dramatic outcomes when ships hit whales,” said study co-author Dr. Sarah Marley. “We need to understand when and where shipping occurs in order to best mitigate these risks”.

The results found the greatest increases in shipping are taking place across multiple designated protection areas across the world.

As the human population continues to grow, increased demands on international trade will intensify shipping across the world. Current predictions see a global increase of 240 percent and 1209 per cent by 2050.

The impacts of shipping on the marine environment prove that it is crucial for policy makers to closely monitor areas that are designated to protect vulnerable species and ecosystems that will face continuous pressures over time.