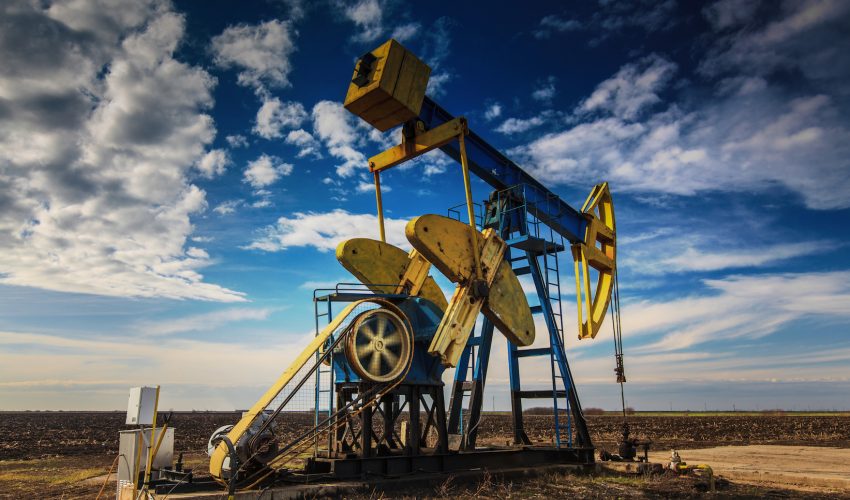 For those who are unfamiliar with fracking, it’s not a G-rated curse word. Fracking refers to drilling into the earth and using high-pressured water to fracture shale rock in order to release oil and gas.

Many environmental advocates oppose fracking because they say it can harm the environment, as well as cause a danger to people who live nearby. They say that this is due to the dangerous chemicals used during the process, which have the potential to escape and contaminate the ground, as well as nearby bodies of water.

A new study is proving those environmentalists right. According to a team from Duke University’s Nicholas Institute for Environmental Policy Solutions, 2 to 16% of hydraulically fractured oil and gas wells spill chemically-contaminated water, hydrocarbons, hydraulic fracturing fluids, and other substances that spell very bad news for the environment.

That adds up to a whopping 6,648 spills in three states – Colorado, New Mexico, and North Dakota – during the 10-year period covered in the study. The findings, published in Environmental Science & Technology, covered a time span starting in 2005 and ending in 2014.

“As this form of energy production increases, state efforts to reduce spill risk could benefit from making data more uniform and accessible to better provide stakeholders with important information on where to target efforts for locating and preventing future spills,” said Lauren Patterson, the lead author of the study.

The team discovered that there is a higher likelihood of a spill during the first three years of a well’s life. They also discovered that having a past spill was often an indicator for future spills. Experts believe that having such numbers available will help researchers, states, and leaders inside the oil and gas industry avoid creating health risks by causing repeated spills.