Drinking makes it easier to speak another language • Earth.com 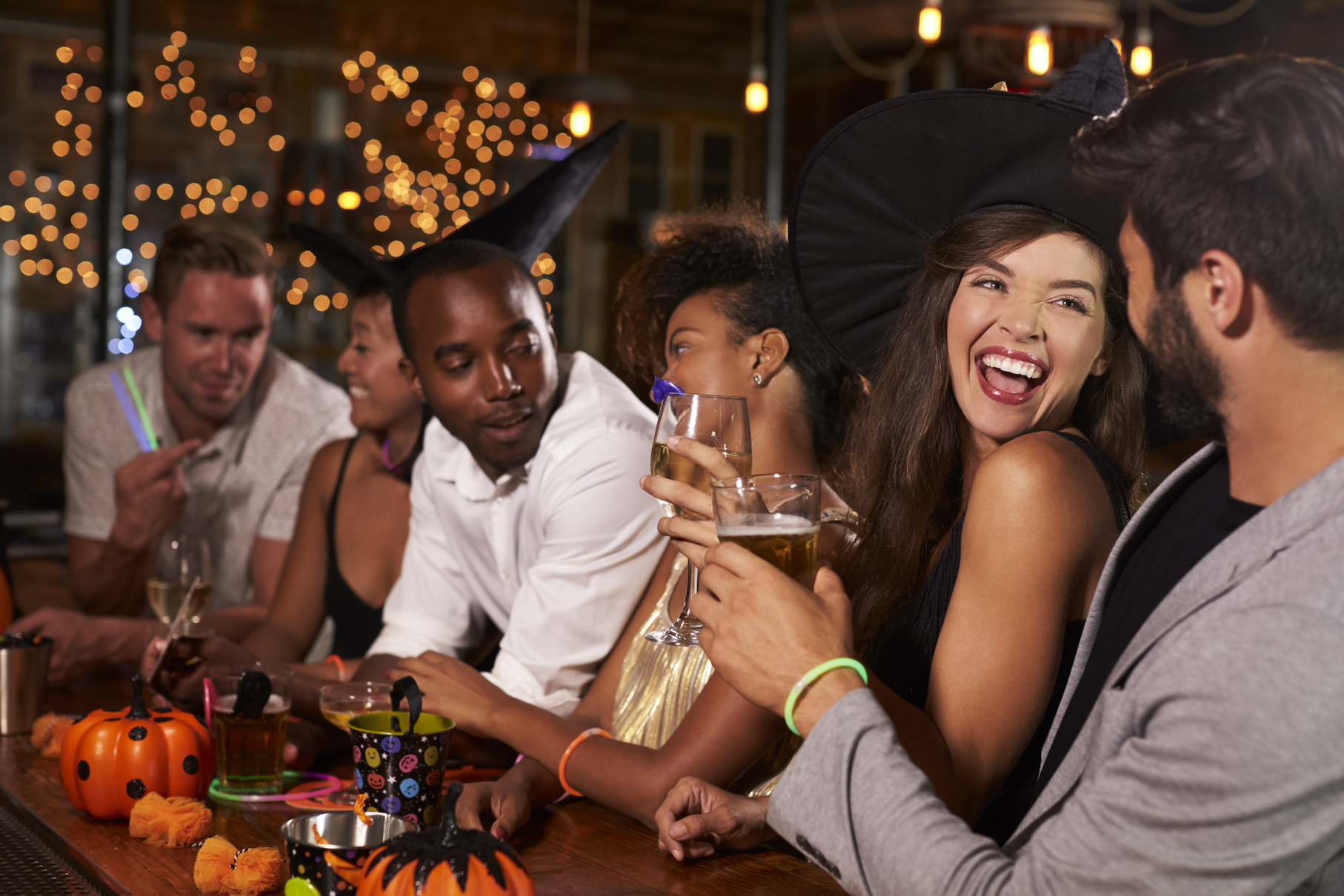 Drinking makes it easier to speak another language

A new study has found that a low dose of alcohol may help improve one’s ability to speak a second language.

This may sound contrary to the well-known effects of alcohol, which impair cognitive and motor functions. Executive functions, like memory, focus, and practicing self-control can be particularly impaired by alcohol.

However, alcohol is also known to reduce one’s inhibitions, improving confidence and reducing social anxiety. This could be why people speaking a language different from their own say alcohol helps improve their speaking ability.

The study conducted by researchers from the University of Liverpool, Maastricht University in the Netherlands, and King’s College, London and published in the Journal of Psychopharmacology.

To test this theory, researchers asked 50 German students at Maastricht University who had just learned Dutch to participate in an experiment that evaluated their Dutch speaking ability after drinking alcohol.

After drinking the randomly selected beverage, each student chatted with one of the researchers in Dutch. These sessions were recorded and monitored by native Dutch speakers who rated the student’s speaking ability. The students were also asked to rate themselves on their performance.

Those who had been given the low dose of alcohol were given higher ratings by the native Dutch speakers and showed better pronunciation.

The results of the study show that a low dose of alcohol could help improve the language skills of someone speaking in a second language.

But the researchers note that caution should be exercised, as it was only a low dose of alcohol that helped improve language skills.