Is drinking fluoride during pregnancy linked to lower IQ scores for children? • Earth.com 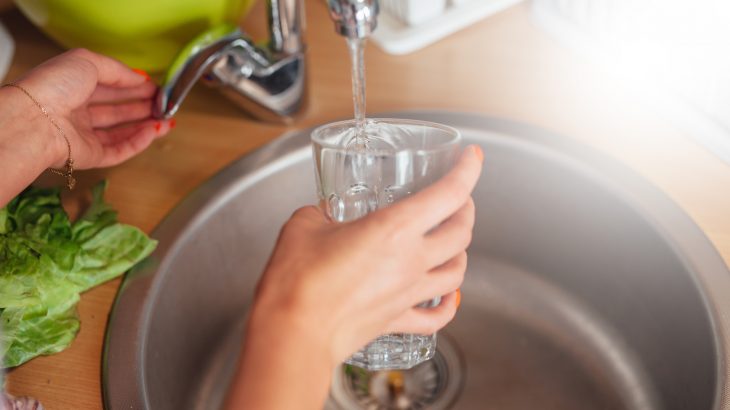 Is drinking fluoride during pregnancy linked to lower IQ scores for children?

Fluoride is a naturally occurring mineral, and research has shown that it can help prevent tooth decay, keeping the tooth enamel strong and healthy to guard against cavities.

Because of its potential role in improving oral health, fluoride can be found in many community water systems. According to the Centers for Disease Control, drinking fluoridated water reduces cavities by 25 percent in children and adults.

But as helpful as fluoride may be, there has been a long-running debate about the safety of adding this potentially toxic mineral to the drinking water and consuming high levels of fluoride.

Now, a new study has added fuel to that debate. Researchers from several Canadian and US academic institutions and medical centers discovered that maternal fluoride exposure was linked to lower IQ scores in children aged three to four.

The researchers reviewed and analyzed data from the Maternal-Infant Research in Environment Chemicals cohort focusing on 601 mother and child pairs across six major Canadian cities. Children in the cohort were born between 2008 and 2012.

Of the children included in the research, 41 percent were exposed to fluoridated drinking water.

Overall, for the children who had IQ data available, the researchers found a definite link between maternal fluoride exposure and lower IQ scores in the children, particularly for boys.

“Based on the current evidence, it is a reasonable recommendation to tell women to reduce their fluoride intake during pregnancy,” Christine Till, a co-author of the study, told Time. “It’s a low-hanging-fruit recommendation to [protect] the safety of the fetus. That’s a no-brainer.”

The study was observational, so there are limitations to the results and the researchers caution that this is just one study, and more research is needed to explore the potentially damaging impacts of adding fluoride to the drinking water.

The researchers published their findings in the journal JAMA Pediatrics.