Drinking too much can take years off of your life • Earth.com 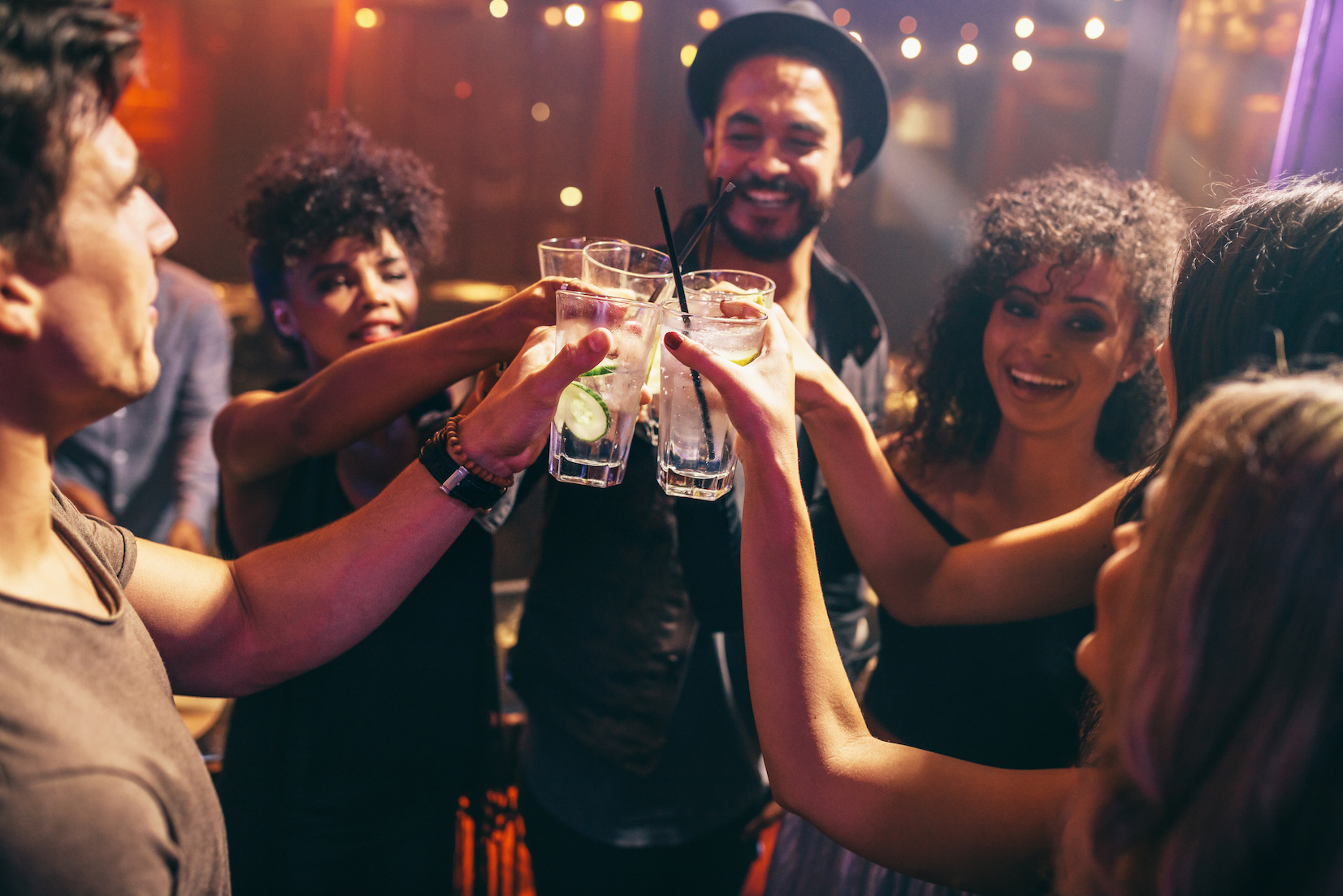 Drinking too much can take years off of your life

We’ve all heard about how drinking a glass of red wine with dinner can be beneficial to heart health. But we also certainly know the downside to going overboard, as excessive drinking can lead to nasty hangovers and health issues.

Researchers from the University of Cambridge recently conducted a study that examined the health risks of drinking more than the recommended alcohol guidelines.

The results were published in the journal Lancet and show that regularly having more than five or six drinks a week reduces life expectancy and increases the risk of heart disease.

The research contradicts other commonly held notions that drinking in moderation is good for your heart.

For the study, the researchers reviewed the drinking habits of 600,000 current drinkers in 19 countries, taking into account factors like age, smoking, a history of diabetes and socioeconomic factors like education and occupation.

The UK’s recommended safe drinking limits state that men and women should not indulge in more than 14 units of alcohol, or about six glasses, in a week.

The researchers found that regularly drinking over this was linked to lower life expectancy.

Although the pool of data was extensive, information about alcohol consumption was self-reported, so the study’s findings are limited.

“The key message of this research is that, if you already drink alcohol, drinking less may help you live longer and lower your risk of several cardiovascular conditions,” said Angela Wood, the lead author of the study. “Alcohol consumption is associated with a slightly lower risk of non-fatal heart attacks but this must be balanced against the higher risk associated with other serious – and potentially fatal – cardiovascular diseases.”

The researchers also note that the varying nature of alcohol guidelines from country to country makes the study’s implications particularly impactful.

“This powerful study may make sobering reading for countries that have set their recommendations at higher levels than the UK, but this does seem to broadly reinforce government guidelines for the UK,” said Victoria Taylor, the Senior dietician at the British Heart Foundation. “We should always remember that alcohol guidelines should act as a limit, not a target, and try to drink well below this threshold.”