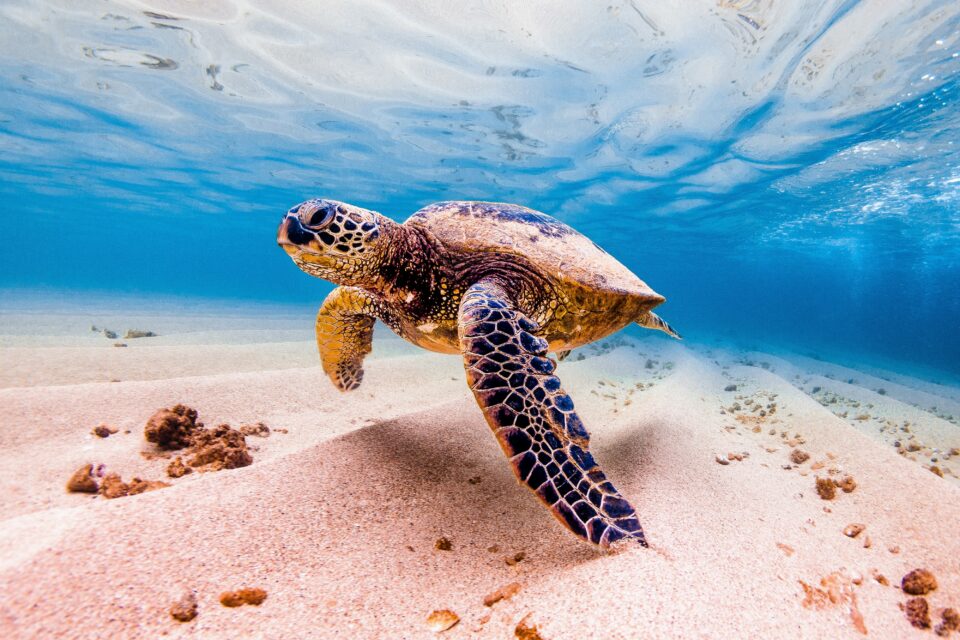 Accidentally trapping marine animals such as sharks, seabirds, turtles, or sea mammals in fishing gear is one of the biggest barriers for making fisheries more sustainable. While marine protected areas are aiming to minimize accidental catch, they often prove to be quite inefficient in protecting marine biodiversity, particularly in the case of marine species that are very mobile and constantly travel between these static areas.

According to new research from the University of Washington (UW), “dynamic ocean management,” or the shifting of ocean closures, can be much more effective against accidental catch.

“We hope this study will add to the growing movement away from permanently closed areas to encourage more dynamic ocean management,” said study senior author Ray Hilborn, a professor at the UW School of Aquatic and Fishery Sciences. “Also, by showing the relative ineffectiveness of static areas, we hope it will make conservation advocates aware that permanent closed areas are much less effective in reducing accidental catch than changes in fishing methods.”

Professor Hilborn and his colleagues investigated 15 fisheries around the world, and modelled what would happen both to targeted fish and accidental catches (or “bycatch”) if 30 percent of the fishing grounds were permanently closed, compared with dynamic management. They found that restricting fishing by 30 percent would only diminish bycatch by 16 percent, in contrast to using dynamic closures, which could reduce accidental catch by a staggering 57 percent.

“We found we can significantly reduce bycatch without decreasing the catch of target species by closing small fishing areas that can move year to year,” said study lead author Maite Pons, who completed this article as a UW postdoctoral fellow. “This dynamic approach is increasingly valuable as climate change drives species and fisheries into new habitats, altering these interactions.”

However, the authors acknowledge that, in some cases, static protected areas may remain the best choice. If the main purpose is to protect a critical habitat, a biodiversity hotspot, or a critical feature, static closures might remain most effective and easier to implement. Thus, all conservation goals should be broadly considered before determining which types of ocean protections are best in a specific situation.