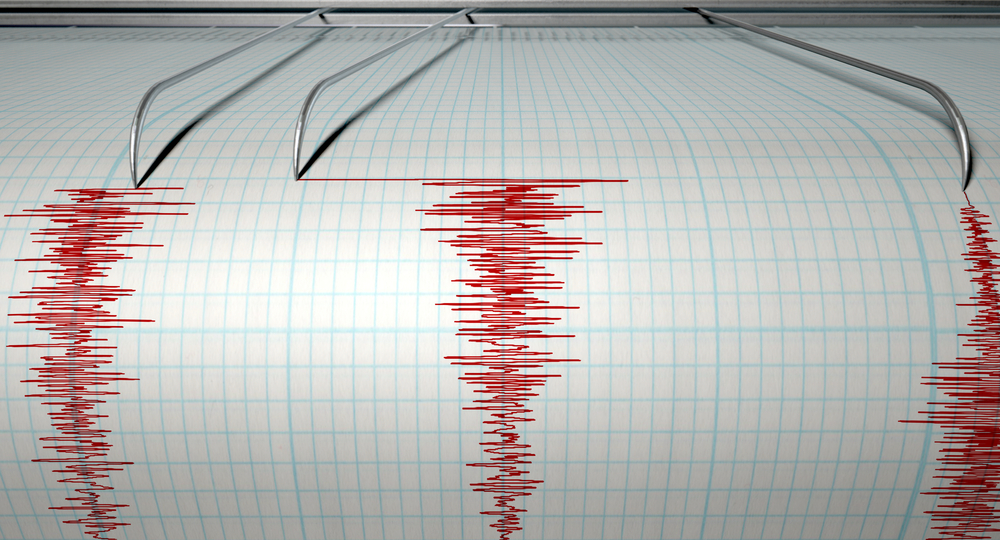 Among the funding cuts suggested in President Donald Trump’s proposed budget? Federal money for an earthquake warning system along the West Coast – and experts say it could tank the project before it gets off the ground.

“Eliminating the $10 million/year that the government has been spending would stop the program and waste the $23 million that has already been invested,” Dr. Lucy Jones said in a statement on Facebook. “The talented scientists and technicians that are working on the project now will go to other jobs, so their experience and expertise would be lost. Many life- and money-saving measures would not be available when the next earthquake strikes.”

Jones is a retired seismologist from the U.S. Geological Survey, which has been working with universities along the Pacific Coast on the project. The funding cuts would affect the USGS and, in turn, the earthquake warning system project.

The early warning system, dubbed ShakeAlert, is being developed with the goal of giving people five to 10 seconds of warning so they can find a safe spot to ride out a major quake. The system is already undergoing testing, but needs more seismic sensors installed in Northern California, Oregon and Washington to be truly effective.

Under the current funding plan, scientists expected a limited public rollout as early as next year, according to the Los Angeles Times. The U.S. would join countries that already have early warning systems in place, such as Mexico and Japan.

The states where the early warning system would operate have also invested in the system. The California Office of Emergency Services has partnered with ShakeAlert and the state has invested $10 million. The University of Washington, University of California, Berkeley and Caltech have all contributed resources toward the project. The Gordon and Betty Moore Foundation has also supported the project.

Jones isn’t alone in her concerns about the proposed cuts to the earthquake warning system.

“We cannot stop now, just as monitoring stations are being built out and the system is expanding its reach,” Rep. Adam Schiff, D-Burbank, said on Facebook. “Support for the early warning system in Congress is sustained, growing and bipartisan, and we will not accept this attempt by the president to cut a vital funding stream for a program that will protect life, property and critical infrastructure.”

Rep. Ken Calvert, R-Corona, notes that the budget must pass through several committees including the Appropriations Subcommittee on the Interior and the Environment, which he chairs.

“As the appropriations process moves forward, I will work to provide our agencies with the resources necessary to fulfill their missions while also finding efficiencies to ensure taxpayer dollars are being used judiciously,” he said in a statement.