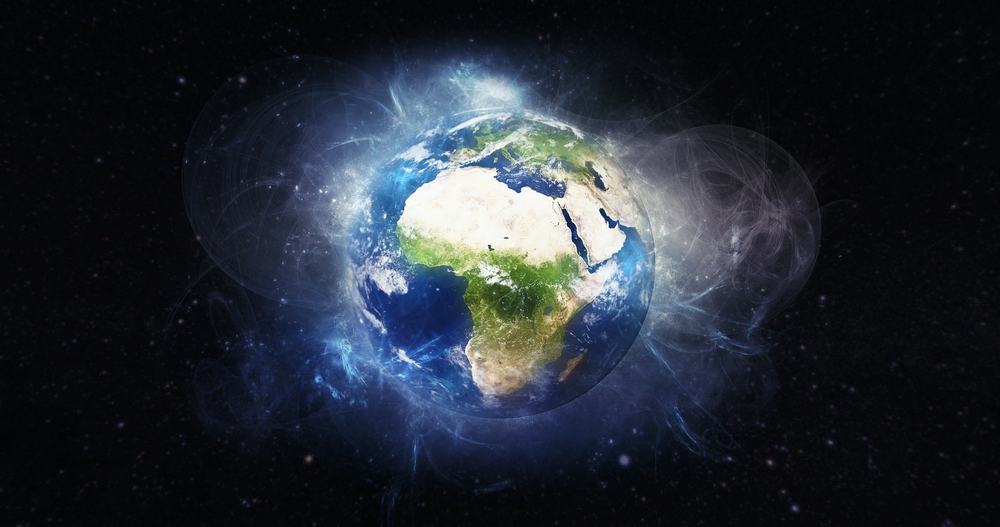 Earth’s magnetic field is important: it protects life on Earth from solar radiation, and scientists believe it may be responsible for the planet’s plentiful atmosphere.

And last year, it seems to have had a crack for several hours.

In a worrying article released by scientists at Tata Institute of Fundamental Research, observations of a short-lived gap in the Earth’s magnetic field were described.

The incident on June 22, 2015 was observed by researchers at the GRAPES-3 muon telescope in Ooty, India. A massive burst of plasma from a solar storm compressed the Earth’s magnetosphere, causing a magnetic reconnection. During this time, which lasted about two hours, low-energy cosmic rays were able to enter Earth’s atmosphere through a break in the magnetic field.

The solar storm triggered stunning displays of aurora borealis, better known as the northern lights, and disrupted radio signals in many northern countries, the study said.

The gap in the planet’s magnetosphere was temporary, but future massive solar storms could place similar pressure on our magnetic field. A long-term break in the Earth’s magnetic field could lead to widespread radio and GPS disruption, exposure to solar or cosmic radiation, and perhaps even power blackouts.

Earth has experienced other “geomagnetic storms” in the past. In 2003, the Halloween Storms featured entrancing displays of the aurora borealis as far south as Texas, but also disrupted radio signals & GPS and prompted the Federal Aviation Administration to warn traveling planes to fly low due to radiation risks.