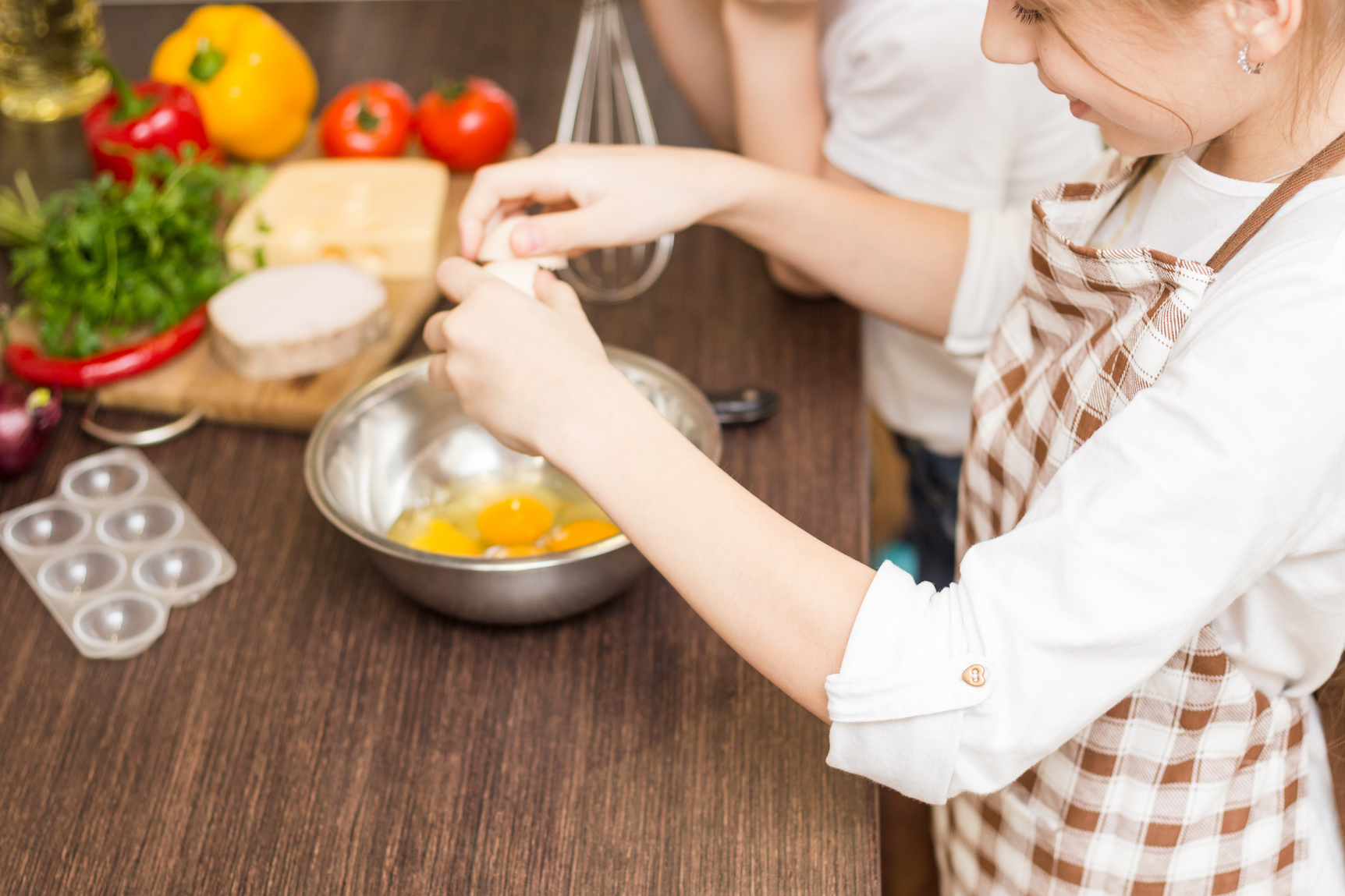 “Eggs can be affordable and easily accessible,” said Lora Iannotti, lead author of the study.

“They are also a good source of nutrients for growth and development in young children. Eggs have the potential to contribute to reduced growth stunting around the world.”

For the study, published online in the journal Pediatrics, researchers conducted a randomized, controlled trial in Ecuador in 2015. Children ages 6-9 months were randomly assigned to be given one egg per day for 6 months, compared to a control group, which did not receive eggs.

The results of eating eggs were much greater than found in previous studies, the university said.

Eating eggs reduced stunted growth by 47 percent and low weight by 74 percent, the study found. Children in the treatment group had higher dietary intakes of eggs and reduced intake of sugar-sweetened foods compared to the control group.

“We were surprised by just how effective this intervention proved to be,” Iannotti said

“Our study carefully monitored allergic reactions to eggs, yet no incidents were observed or reported by caregivers during the weekly home visits,” she added. “Eggs seem to be a viable and recommended source of nutrition for children in developing countries.”