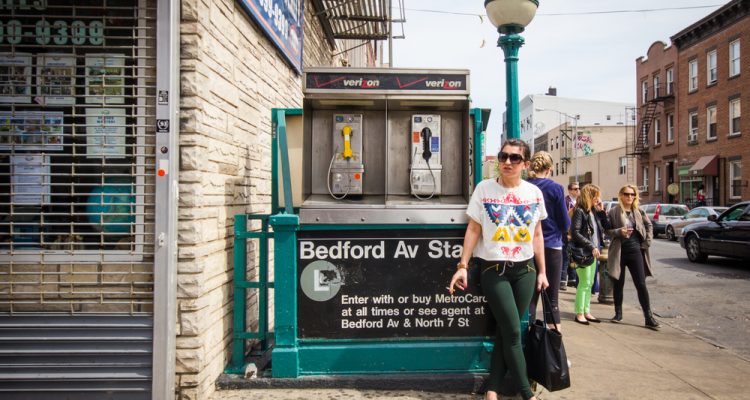 You may have seen them around your city: bearded young men with suspenders holding up their skinny jeans, and women with trendy haircuts in plaid shirts and leggings. They bring fresh business to coffee shops and artisan bakeries, shop at the local farmers market, and boost the indy music scene. Maybe this sounds like you.

But hipsters also drive up housing prices – but the tradeoff is that they may also help the local environment. So what makes a hipster city? And which hipster havens are the greenest?

We analyzed a few key factors – the presence of trendy neighborhoods, greenhouse gas emissions, walkability, bikeability, available incentives, and more – so you don’t have to. Read on for the most eco-friendly hipster havens in the U.S.:

Boston has a lot of nicknames: Beantown, the Cradle of Liberty, the Hub of the Universe. It’s also called America’s Walking City, and WalkScore rated Boston as the third most walkable city in America in 2016. It also scores high for its low greenhouse gas emissions per capita, and top scores for public transportation and bike-friendliness. Be sure to check out some hipster favorites like Pavement Coffeehouse and Brendan Behan Pub while wandering the city.

Like Boston, San Francisco boasts low carbon emissions, high walkability, good public transportation, and a certain je ne sais quoi. Residents also have plenty of incentive programs if they want to greenify their homes, and more than a dozen farmers markets to choose from. The Mission District, with its colorful murals and fantastic Mexican restaurants, is a favorite neighborhood, but the Financial District and the Marina have plenty to offer, too. However, cost of living can be high in the City by the Bay.

The Windy City is also a top scorer, though greenhouse gas emissions are just a little higher than the first two options on our list. It makes up for it with top scores in walkable neighborhoods, cycling options, and public transportation. Cost of living is more affordable, too, with the average home selling for about $250,000, according to Trulia.

The City of Brotherly Love has a number of rising neighborhoods, along with the established hipster zip of Northern Liberties, aka NoLibs. One potential draw to the latter neighborhood: it’s where Edgar Allen Poe once lived. Like most of the cities on this list, Philadelphia rates high in walkability and public transportation, along with favorite draws like coffee shops and food trucks.

This longtime hipster hot spot is a borough of the most walkable city in the U.S. New York also has one of the best subway systems in the world, which plays home to its Music Under New York program. And, of course, Brooklyn residents have full access to all of New York’s environmental incentive programs, along with hundreds of restaurants featuring world cuisine.

Berkeley’s trendy crowd may be a little younger and more vibrant than most. University of California, Berkeley has been ranked among the most hipster campuses in America by College Magazine for years. It has a new feather for its beanie, though: RealtyTrac named Northwest Berkeley one of the hottest hipster zips for flipping houses in March of this year. It’s also easy to get around without getting into a car.

Minneapolis is the top city for cycling in the U.S., according to WalkScore. Head over to Angry Catfish Bicycles + Coffee Bar to dip your toes in the local scene. Housing prices are on the rise in the Twin Cities region, but with an average home price slightly above $230,000, Minneapolis is still one of the more affordable places to live on the list.

The City of Angels was once one of the smoggiest cities in the U.S. Now, the city has dropped its greenhouse gas emissions to just 8 metric tons per person each year, according to the U.S. Department of Energy. The city is full of innovative restaurants and food trucks, and incredible arts and music scenes – but the average home will cost about $700,000, Trulia says. Favorite areas for hipsters are Silverlake, known for it’s large hill built homes and artisanal coffee shops. Echo Park notorious for it’s vibrant music community and weekly farmers markets and Highland Park which boasts a high walk score, artist’s community and great public transport links. The original LA hipster zones of Hollywood and West Hollywood are still popular with eco-conscious city dwellers these areas host high walk scores, great public transport links, Griffith Park hiking opportunities and regular farmers markets.

Wynwood has long been the top haven for hipsters in Miami, but Hialeah is offering some new competition for the trendiest hangout spot. Both are great spots to take in urban murals, from the Wynwood Walls to the Leah Arts District. Cyclists may not care for Miami, but walkers and straphangers will be pleased.

D.C. scores high in transportation and pretty well in most other areas when it comes to the environment. But when it comes to places where hipsters can combine their love of indie music, trendy bars, fashion and politics, nothing beats the nation’s capital. Make sure to check out the H Street corridor and Shaw for their restaurants and bars.

Probably the most iconic hipster haven in the U.S., Seattle is also among the greenest. It was solidly in the top 10 most walkable cities in 2016, by WalkScore’s accounting, and also rates well on other criteria. Plus, it’s a member of Tree City USA, a favorite of nature lovers anywhere, and the top coffee stop in the U.S. 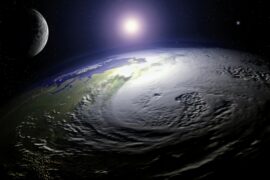