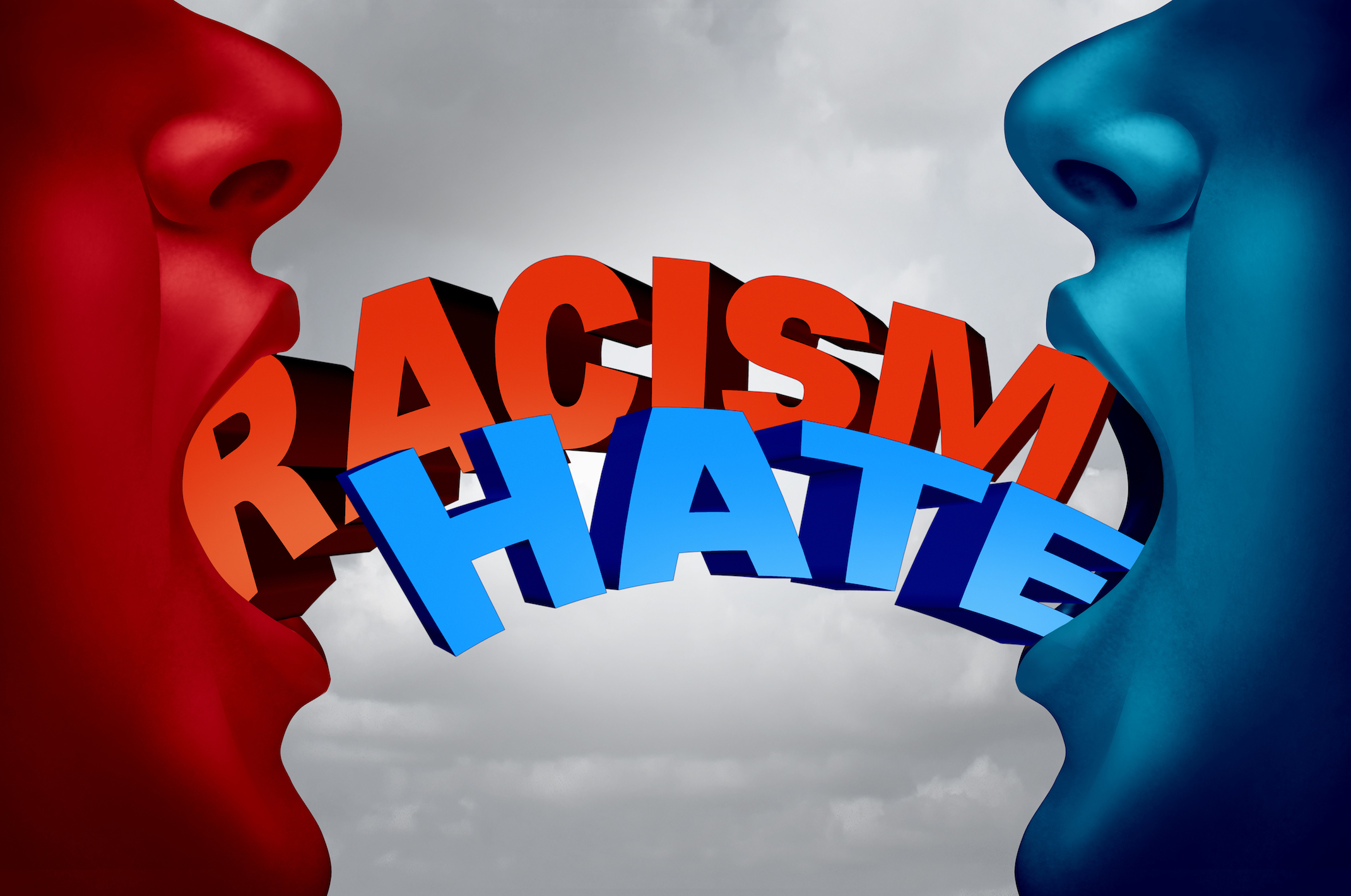 A sobering study from Cornell University has revealed that scarce resources drive racial discrimination, even if the scarcity isn’t real.

The study was led by psychologist and assistant professor Amy Krosch following her observations during the Great Recession, people of color seemed to be getting a much harder time than white people.

Krosch wondered if this was perhaps because the scarcity of economic resources aggravated racial tension and bias.

The study was published in the Journal of Personality and Social Psychology, and the results show that even the perception of scarcity can influence judgments based on race.

The researchers conducted a series of tests asking students to weigh in on how much of a $100,000 university grant should be awarded to hypothetical applicants based solely on merit.

The students also ranked questions revolving around their personal feelings about prejudice so the researchers could measure how egalitarian or biased each student was.

“Just the mention of scarcity can lead people with little egalitarian motivation to discriminate,” said Krosch.

The results also found that the choice to discriminate was deliberate, when given an ample amount of time, prejudiced students consciously gave less to black recipients. Conversely, when the students were asked to make decisions quickly, the money was distributed equally by all students.

The results show that that in times of scarcity, resources will be allocated unevenly not so much to “help white people,” but to continue preexisting systemic racial bias against black people.

“This isn’t about being pro-white; it’s really about being anti-black when resources are scarce. The scarcity doesn’t even have to be real,” said Krosch.