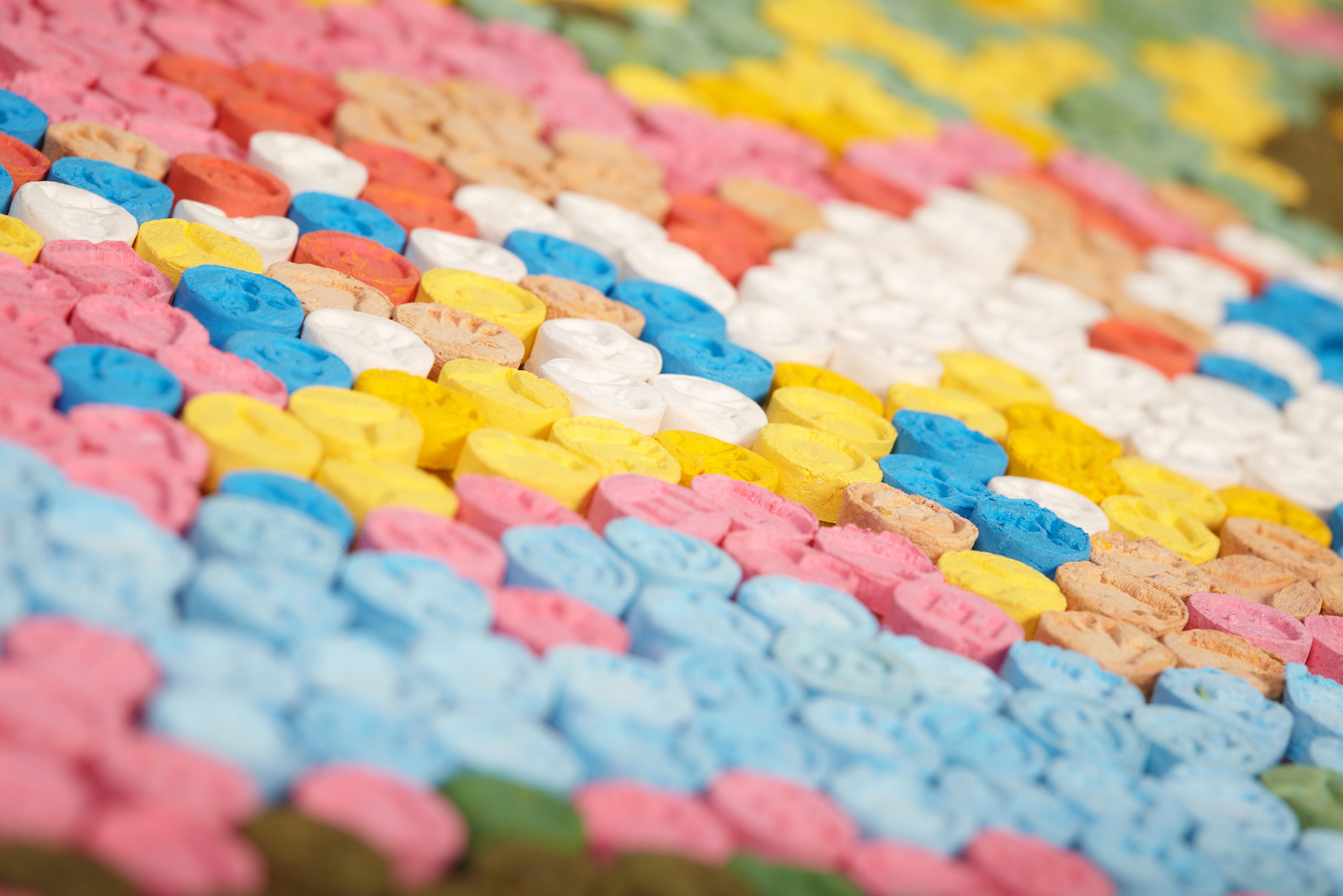 Ecstasy shows promising results as a potential treatment for PTSD

Ecstasy is best known for being a “party drug,” used to create an intense feeling of euphoria that can last for hours. It also reduces fear and gives the user an overwhelming sense of love and acceptance of themselves and others. Now, scientists may have found another use for the drug – outside of its usual dance parties and raves.

Dr. Allison Feduccia of the Multidisciplinary Association for Psychedelic Studies (MAPS) Public Benefit Corporation in Santa Cruz, California led a study of veterans and emergency service personnel diagnosed with post-traumatic stress disorder (PTSD). Through treating this condition with varying doses of MDMA (the more scientific term for ecstasy), the study found that ecstasy could effectively treat or even cure the disorder, as it reduced depression and improved sleep quality.

This illegal drug has been an emerging treatment for PTSD in recent years, with the US Food and Drug administration already calling the drug a “breakthrough therapy,” putting it on the fast track for review and potential approval. Currently, approved treatments such as counseling and legal prescribed drugs have been shown to be ineffective.

About eight percent of the population suffers from PTSD, with one-in-six military personnel and veterans and as much as a third of emergency service workers affected by the condition. The disorder can appear as insomnia or hyper-alertness, with those who suffer from it being six times more likely to commit suicide and have marital problems.

For her study, Feduccia randomly selected 26 volunteers, including 22 veterans, three firefighters, and one police officer – all who had suffered from PTSD for at least six months. Out of these participants, groups were randomly selected to receive 30, 75, or 125mg doses of MDMA during counselling sessions.

One month after the second session took place, over half of the 125mg group no longer had PTSD, and almost all of the 75mg group were shown to no longer be suffering from PTSD as well. For the 30mg group, slightly less than 30 percent of the participants no longer showed signs of the condition. On average, the two higher dose groups experienced up to five times greater reductions in symptom severity – including decreases in depression and improvements in sleep. After one year, about 57 percent of the two high dose groups were still clear of PTSD.

“In this environment, our study suggests that MDMA might help augment the psychotherapeutic experiences and may have a role to play in the future treatment of PTSD,” says Feduccia. “However, we would certainly not recommend that individuals try these drugs for the treatment of psychiatric disorders without the support from trained psychotherapists.”

The findings of this study add to two previous studies by MAPS, both of which showed encouraging results as well. While further studies are needed – as well as larger sample sizes – these studies show that there could be a light at the end of the tunnel for those that suffer from this terrible disorder.