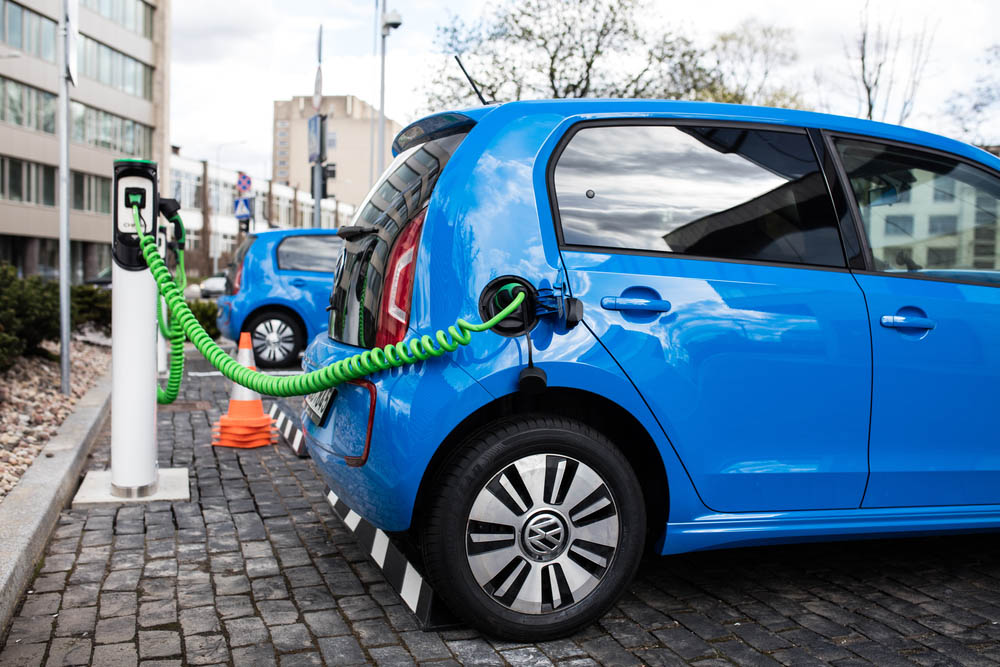 Is one type of electric car better than another? That’s what researchers from Stanford University and the Technical University of Munich set out to determine when they compared electric cars that run off of hydrogen gas fuel cells to those that use rechargeable batteries.

According to the researchers, their study offered an answer: battery-powered cars are both cheaper and more energy efficient for the immediate future, they said.

The study sought to help communities decide which type of electric car would be a better long-term investment, according to lead author Markus Felgenhauer, a doctoral student at the Technical University of Munich who previously studied at Stanford’s Global Climate and Energy Project.

To do that, the researchers considered how large-scale adoption of either battery-powered or fuel cell vehicles could affect community infrastructure. They focused their attention on Los Altos Hills, a small city in California, as a sort of case study to test their theories.

According to the research team, battery-powered electric cars are more economical because they are currently cheaper to buy, and can be charged by plugging into the existing electrical grid, no matter what type of energy a city uses.

Hydrogen fuel cells, however, must be refilled with hydrogen. The cost of installing electrolyzers that can convert solar energy or electricity from the grid to hydrogen would be a steep initial cost.

Some have suggested that solar power could be converted and stored as hydrogen, and the excess could be used to power buildings, the research team said, but they found that not enough hydrogen is produced from solar power yet to make that a realistic goal.

Taking in all of the costs of infrastructure, making batteries, and producing solar panels and electrolyzers, the battery-powered cars are the most cost effective at the moment, they said.

Even so, if hydrogen fuel cell vehicles were much cheaper than battery-powered vehicles, they might be the better choice, Felgenhauer said. Currently, they are more expensive.

The study found that both types of vehicles could reduce overall carbon dioxide emissions.

The study was published in the journal Energy.