Emotional eating by teens is influenced by their parents • Earth.com 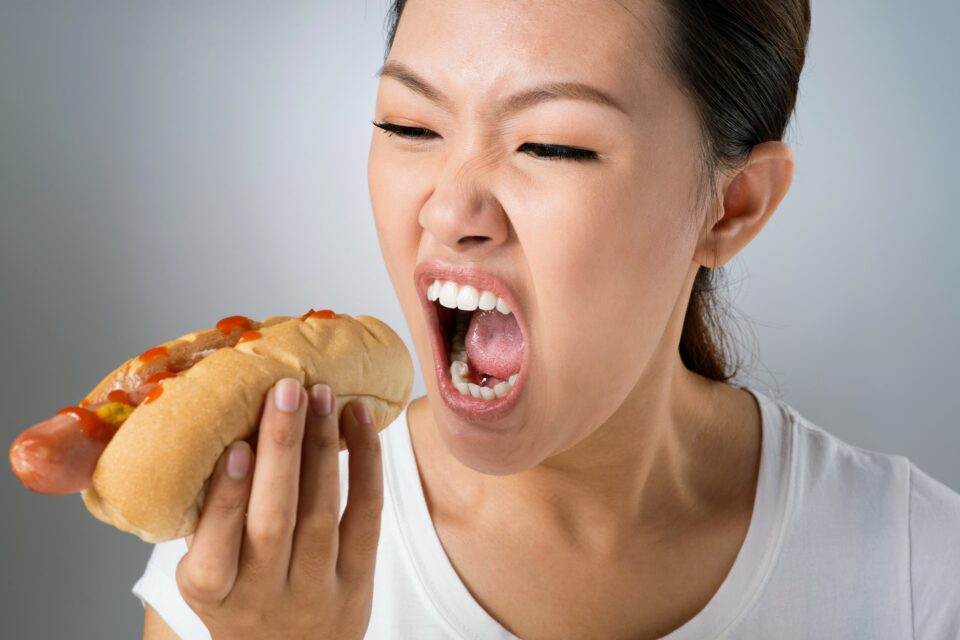 Emotional eating by teens is influenced by their parents

Although it is known that parents control the dietary choices of their children during early childhood, the increasing independence experienced during adolescence brings with it more freedom when it comes to food choices. This time of life also brings enormous physical and emotional changes in a young person, which is often associated with an increase in comfort eating, or eating as a means to relieve stress.

A recent study, published in the Journal of Nutrition Education and Behavior, investigates how various feeding practices used by parents influence the emotional eating behavior of vulnerable adolescents. The researchers explored the association between intentional parental feeding practices, such as monitoring an adolescent’s caloric intake or restricting access to certain foods, and the adolescent’s emotional eating. In addition, the role of the parent’s own eating behavior was investigated.

“Emotional eating was previously found to be more learned than inherited. This study examined not only the interaction between parents when feeding their children, but also what children learned from watching their parents eat,” said study lead author Joanna Klosowska, an expert in the Department of Public Health and Primary Care at Ghent University.

Over the four years between 2013 −2017, covering the years from late childhood to mid-teens, adolescents reported a considerable increase in emotional eating, from below the average in 2013 to above the average in 2017, according to the norms for the Dutch population. Emotional eating is characterized by reaching for food in times of stress or discomfort, as a way of regulating one’s emotions, easing one’s emotional distress and finding comfort. Using food in this way during adolescence can lead to life-long problems with weight control.

During the same time period, adolescents who battled to regulate their own emotions were more likely to show emotional eating patterns. Emotional regulation is the process whereby a person regulates the emotions they have, how they experience them and how they express them. Resorting to emotional eating, or “eating one’s stress away” can be seen as a maladaptive way of regulating one’s emotions during adolescence.

The study found that when parents use food as a reward, or restrict and monitor an adolescent’s access to food, this is associated with an increased tendency by the adolescent to use emotional eating as a coping strategy. On the other hand, involving a child in meal preparations had the opposite effect – it was associated with higher levels of emotional regulation and lower levels of emotional eating in the adolescent participants.

Additionally, the researchers found a negative link between the extent to which parents restrained their own eating behavior and the use of emotional eating by their adolescent children. This means that the more a parent limited his or her own consumption of food for the purpose of health or dietary goals, the less the adolescent child resorted to emotional eating as a means of regulating his or her own emotions.

According to Klosowska, restrictive parenting was most damaging, whereas restrained eating by the parent seemed to be the most beneficial. Clearly, the different feeding practices used by parents can influence adolescent eating behavior, particularly in instances of increased vulnerability to maladaptive approaches to emotional regulation.

“This study suggests that parents continue to play an important role in their child’s eating behavior into their teen years,” said Klosowska. “Additional research is needed to understand the [way in which] restrained eating demonstrated by a parent impacts the emotional eating of a child.”