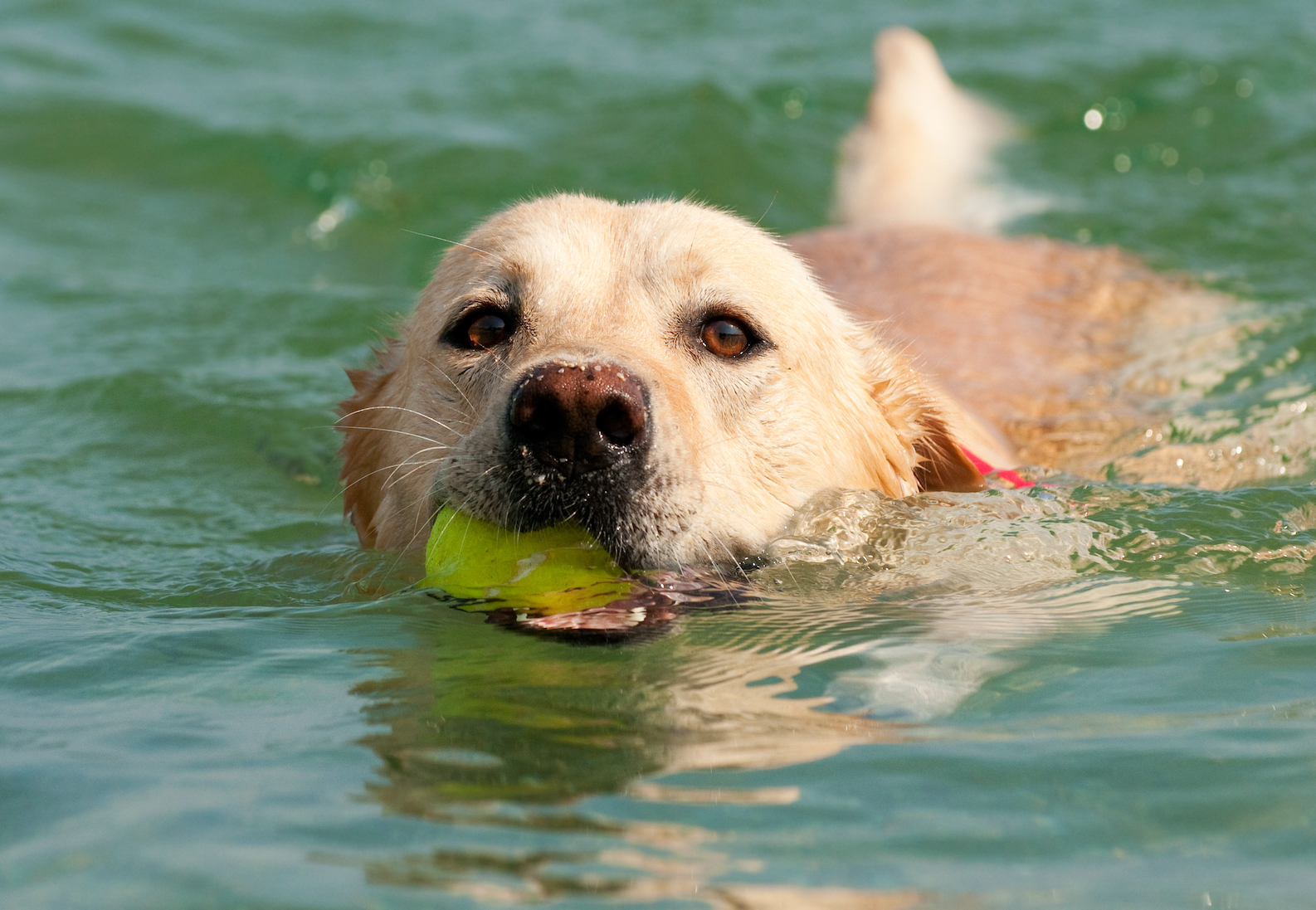 A new study has found that the way you interact with your dog impacts their ability to learn and perform complex, problem-solving tasks.

A number of factors can influence how well a dog can pick up a new command or solve puzzles, including past training and genetics, but researchers from Oregon State University set out to see how interaction with an owner or handler during a task affected a dog’s problem-solving ability.

The researchers set up two different experiments where 31 pet dogs and 28 search and rescue dogs were presented with a puzzle box that contained a treat. The dogs then had two minutes to solve the puzzle and get the reward.

In one experiment, the dogs had to solve the puzzle on their own without anyone present.

In the other experiment, the dogs’ owners were present and the owners either gave verbal encouragement to their dog or stood in a neutral position without acknowledging the dog or treat.

“We thought that was unusual because search and rescue dogs are trained to work independently, we expected that they would out-perform pet dogs on this independent task and that wasn’t the case,” said study lead author Lauren Brubaker. “This suggests that the behavior of the owner, including the expectation of their dog and how they engage with their dog on a day-to-day basis, may influence the dog during a problem-solving task.”

The researchers suggest that this is because the pet dogs saw the encouragement as a cue to play and treated the puzzle more like a toy.

The study also suggests that because so much is expected of search and rescue dogs, they are better at taking encouragement from their owners and using it to guide problem-solving.

The results show that how an owner interacts with their dog can influence problem-solving abilities, but Brubaker notes that future work is needed to examine how worker dogs differ from pets.