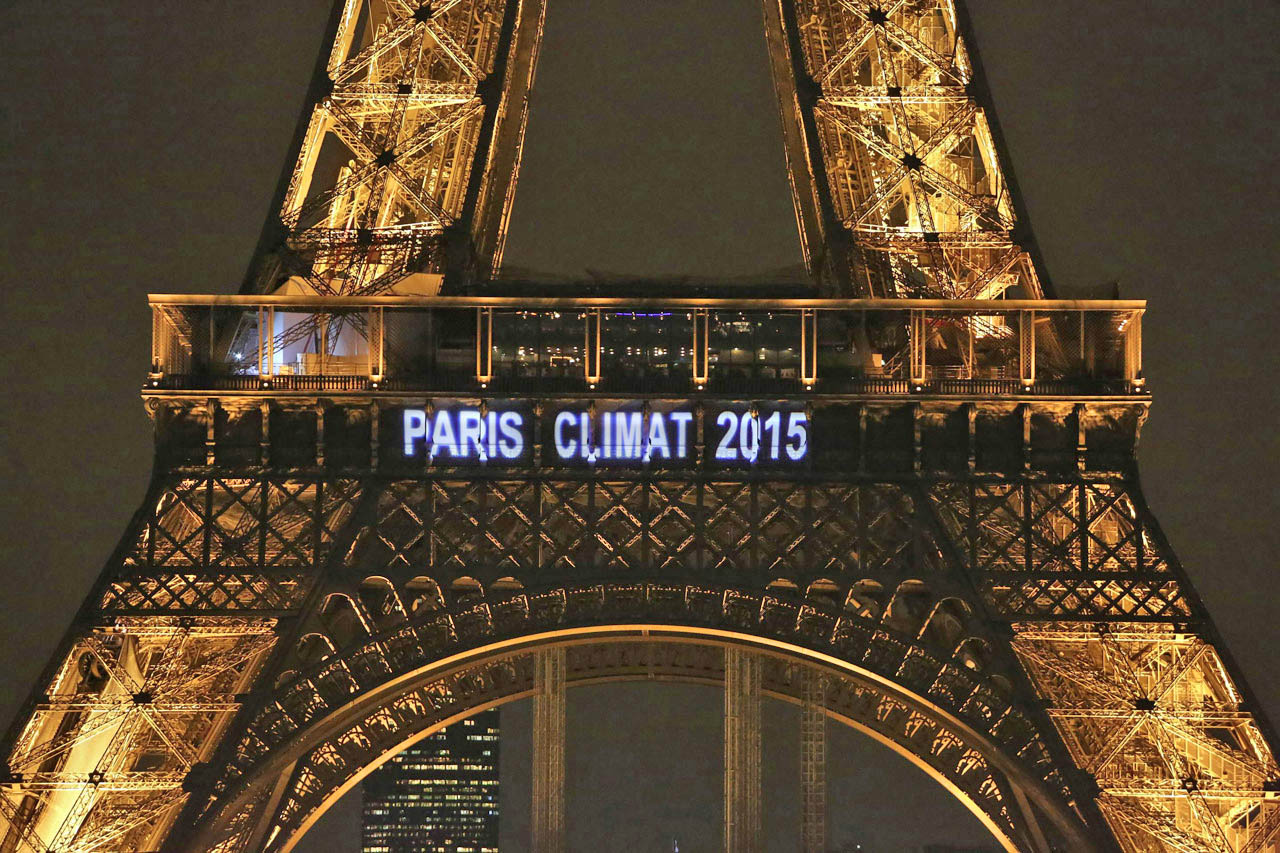 The European Union’s environment ministers on Friday approved the ratification of the landmark Paris Agreement on climate change, paving the way for the agreement to take effect in November.

“It was not was a sure thing,” she added, given the different energy requirements and concerns among the EU’s 28 member nations.

After years of negotiations, governments agreed in Paris last December to curb emissions of carbon dioxide and other greenhouse gases that scientists say are warming the planet.

More than 170 world leaders have signed the deal, but it won’t take effect until 55 countries, accounting for at least 55 percent of global emissions, have ratified or accepted it through their domestic procedures. Sixty-one parties have already ratified it but they only account for 48 percent of emissions.

The EU’s ratification, which is expected to take about a month to complete, would take the Paris Agreement past the 55 percent threshold. The European Parliament is expected to approve it next week.

The EU prides itself on being a leader in the fight against global warming, and it came under heavy criticism after the U.S. and China beat the bloc to enact the accord.

The EU, which accounts for 12 percent of global emissions, originally planned to wait for its member states to approve the deal domestically, but given the slow pace of progress it is moving on their behalf. It is now almost certain the deal can enter into force at next U.N. climate conference, which starts Nov. 7 in Marrakech, Morocco.

“While the formal ratification by all arms of the EU will take one or two weeks, it makes it almost certain that the historic agreement will enter into force within a year of its adoption in December 2015,” the group said.

Karl Ritter in Stockholm contributed to this report.

© 2016 The Associated Press. All rights reserved. This material may not be published, broadcast, rewritten or redistributed. Learn more about ourPrivacy Policy and Terms of Use.