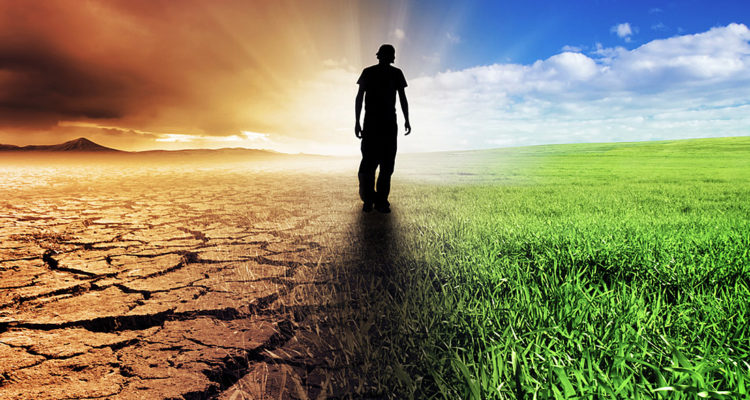 The EU celebrated the Paris Agreement’s imminent entry into force with a ceremony at United Nations headquarters on Friday, claiming credit for pushing the treaty that seeks to curtail the emissions of greenhouse gases past its final hurdle.

Poland, an EU member state, deposited the documents necessary for joining the treaty during the ceremony, bringing the number of EU countries that are party to the deal to eight.

The Paris Agreement is set to take effect on Nov. 4 – 30 days after the number of countries ratifying the deal accounted for more than 55 percent of global emissions on Wednesday.

“Thanks to this, the second condition necessary for this international agreement to enter into force was met and the EU has triggered the action,” said Slovak Environment Minister Laszlo Solymos, whose country currently holds the rotating Presidency of the Council of the European Union.

U.N. deputy spokesman Farhan Haq said Bolivia, Nepal and Canada joined EU countries Austria, France, Germany, Hungary, Malta, Portugal and Slovakia in depositing their ratifications Wednesday and that all those countries would be considered to have pushed the treaty over the threshold together.

The Paris Agreement which was adopted by consensus on Dec. 12, 2015, commits rich and poor countries to take action to curb the rise in global temperatures that is melting glaciers, raising sea levels and shifting weather patterns. It requires governments to present national plans to reduce emissions to limit global temperature rise to well below 2 degrees Celsius (3.6 degrees Fahrenheit).

But the treaty stipulated that it would only enter into force 30 days after at least 55 countries accounting for at least 55 percent of global emissions deposited their instruments of ratification at the U.N.

On Sept. 21, 31 countries formally joined the accord, bringing the total number to 60 but because they only accounted for a little less than 48 percent of emissions, the agreement remained in limbo.

Meanwhile, a number of European countries that had ratified the agreement and could have potentially triggered the accord, could not join because EU rules required them to enter as bloc – only after all 28 member states’ parliaments each approved the deal.

This created a sticky situation for the EU – which accounts for 12 percent of global emissions and prides itself on being a leader in the fight against global warming – until last week when diplomats crafted an exception allowing individual nations to sign on.

As of Friday, 75 parties accounting for 59.9 percent of emissions had joined.

Miguel Arias Canete, the EU’s commissioner for climate action and energy, said he expected more European countries to ratify the accord soon.

“Never before has an important agreement been ratified so quickly and so well,” Canete said. “This is a clear sign of the political will to accelerate the transition to a low carbon economy and we need that in bucket loads because climate change is wreaking havoc across the globe now as we sit here.”