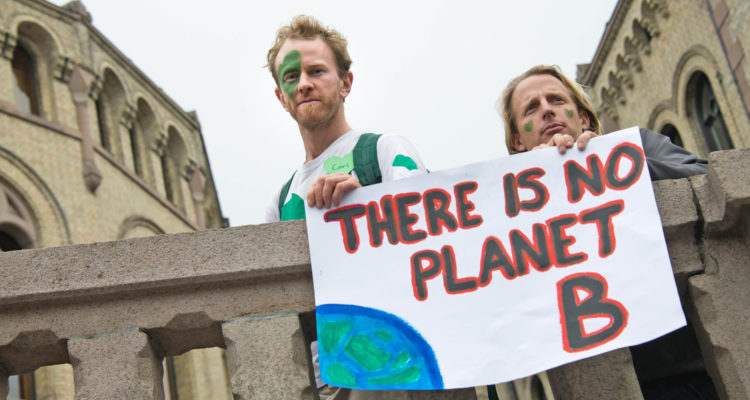 The head of the European Union’s executive arm is lambasting member states for failing to ratify the Paris Agreement on climate change, saying the EU is losing credibility for lagging behind.

European Commission President Jean-Claude Juncker said Thursday that “the U.S. are ratifying, China is ratifying, India will ratify, Japan will ratify and Europe is nowhere.”

Juncker says Europe looks ridiculous and is losing international credibility since European countries previously “were lecturing the entire planet… to be more proactive.”

The EU accounts for around 12 percent of global emissions, but only a handful of its 28 member states have approved the climate pact domestically.

By Wednesday, 31 countries had formally endorsed it world-wide, but more nations must sign up before it can go into force.