Even the most remote oceans are polluted with microplastics • Earth.com 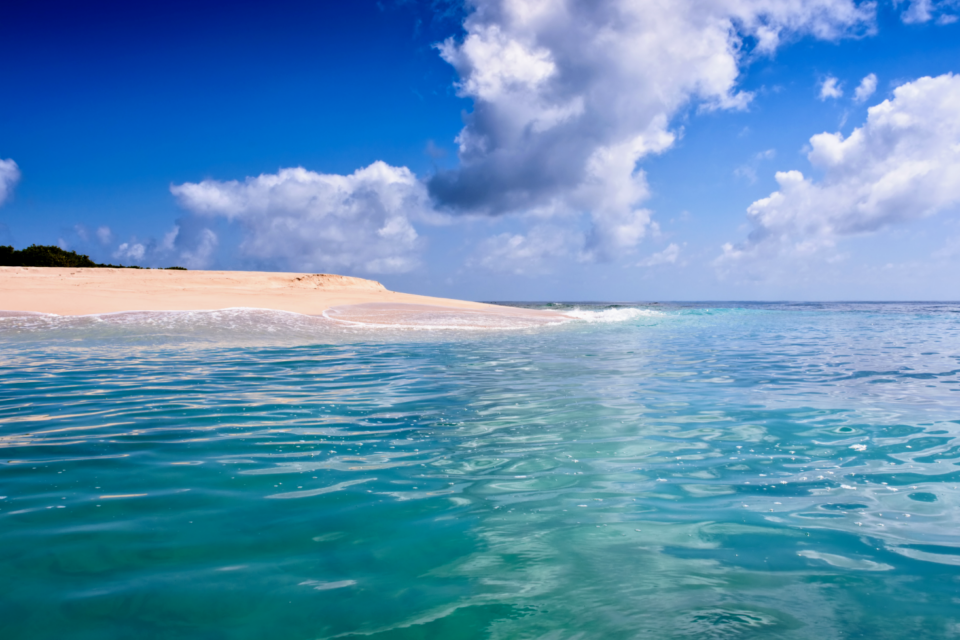 Even the most remote oceans are polluted with microplastics

In a recent analysis of seawater, scientists found microplastics in almost all of the samples, including those from very remote areas of the world’s oceans.

To truly understand the global distribution of microplastics, researchers at Curtin University targeted areas of the world’s oceans that had not been previously sampled. The team collected samples  at 177 locations across a 46,100km voyage, including areas of the Southern Hemisphere not previously tested for microplastics.

Lead researcher and Professor Kliti Grice said the analysis provided the first accurate measure of the presence of microplastics in unique ocean environments. The source of these particles may include vehicle tyre dust, pellet spills, textiles, building debris, cosmetics, and packaging materials, said the researchers.

“Our analysis found microplastics were present in the vast majority of the waters sampled by Jon, even in very remote ocean areas of the Southern Hemisphere,” said Professor Grice.

“The vast majority of the seawater filters used by Jon were found to contain microplastics however some areas of ocean, particularly the Pacific, had several consecutive sampling locations not near any major islands where no microplastics were observed.”

“Microplastics were found all along the eastern and southern seaboards of Australia including the Southern Ocean in the Great Australian Bight. While there were no ‘hot spots’ of contamination, two sampling stations, approximately 600km off the coast of Brazil, recorded relatively high numbers of microplastics at about 250 particles per cubic meter of seawater.”

The analysis detected several types of microplastic such as polycarbonate, polyethylene, polypropylene and synthetic rubber, which are used in products such as drink bottles, packaging and tires. However, no particular type of plastic dominated.

“Many fibres collected were too small for us to properly analyze and therefore the numbers reported are likely to be an underestimate of the actual number of microplastics present in the oceans,” said study co-author Dr. Alan Scarlett.

“On average, water sampled during the voyage contained 33 particles per cubic meter of seawater, which is consistent with other studies of remote areas of ocean. Disturbingly, other studies also suggest there are far greater numbers of microplastics present at a greater depth than sampled during our study.”