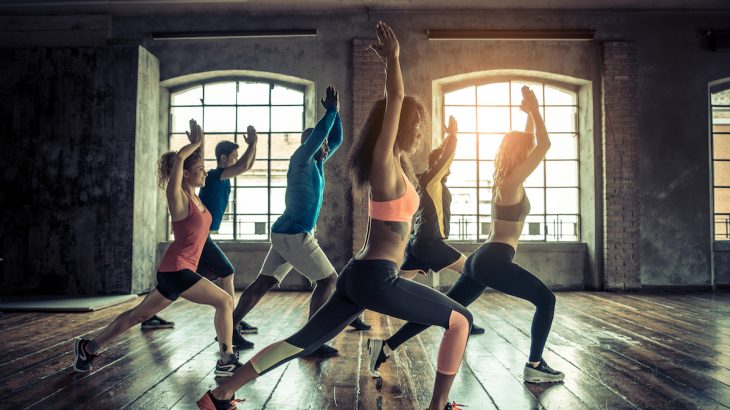 Exercise not only helps reduce the risk of certain cancers, but it also may also slow the growth of colon cancer, according to a new study.

The odds of surviving colon cancer continue to improve with new advancements in treatments. But men still face a 1 in 22 chance and women face a 1 in 24 chance of developing colorectal cancer in their lifetime, according to the American Cancer Society.

HIIT is gaining a lot of momentum in sports medicine and rehabilitation programs, and research shows that intervals of moderate exercise followed by short, intense bursts are effective for weight loss, improve metabolic functions, and benefit cardiovascular health.

The study was published in the Journal of Physiology.

For the study, colorectal cancer survivors were asked to complete a single session of HIIT or do 12 sessions of HIIT over four weeks.

The blood serum samples were then analyzed in a lab, and the researchers monitored the growth of colon cancer cells in the serum after incubating the cells for 72 hours.

The blood samples that were taken immediately after the single HIIT session reduced colon cancer cell numbers significantly, according to the study results. The same growth decline was not observed with the blood samples taken at rest.

“We have shown that exercise may play a role in inhibiting the growth of colon cancer cells,” said James Devin, the lead author of the study. “ After an acute bout of HIIT there were specific increases in inflammation immediately after exercise, which are hypothesised to be involved in reducing the number of cancer cells.”

More research is needed to confirm the findings as modeling colon cancer growth in a lab is far different from the actual growth of cancer cells in the human body, but the study indicates that HIIT could help reduce colon cancer growth.

“We would now like to look at how these changes in growth occur and understand the mechanisms by which biomarkers in the blood can impact cell growth,” Devin concluded.