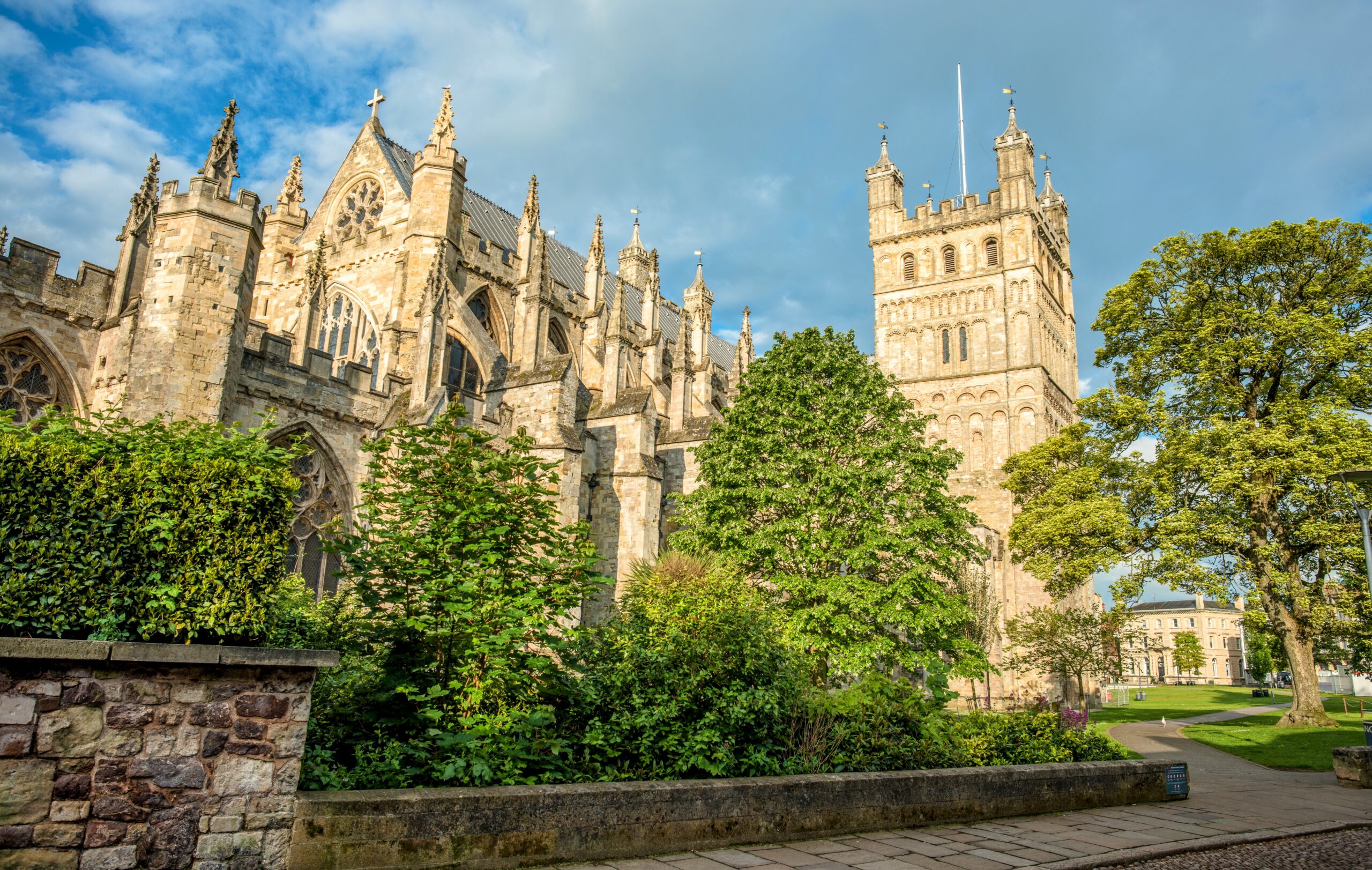 A new study published in the journal PloS ONE has evaluated 68 cities with populations larger than 100,000 in Great Britain to compare their level of “greenness” – measured through factors such as tree cover, vegetation, and the presence of parks – and thus create a metric of urban ecosystems and vegetation and their impact on human health, social equity, and biodiversity. The experts ranked the highest five cities from southern England (Exeter, Islington, Bristol, Bournemouth, and Cambridge), and the lowest five cities from the previously industrial north (Leeds, Liverpool, Sheffield, Middlesbrough, and Glasgow).

“While previous studies have measured greenness in broader suburban areas, our study focuses on city centers where people of diverse backgrounds spend much time at work, recreation, and shopping,” said study lead author Jake Robinson, a microbial ecologist at Flinders University in Australia.

“While people’s lives are enhanced by the greenness of their city, many cities have high tree densities in the suburban areas but not their urban centers. Not surprisingly, the urban centers with higher tree and vegetation cover, public green spaces including parks and sports fields, have developed after more focus on urban planning rather than urban sprawl and industrial growth, and now have lower levels of deprivation in general, including in human health metrics.”

Moreover, the analysis revealed that the urban centers with larger populations had less tree coverage and lower normalized difference vegetation index, according to measurements from satellite observations of light absorption and reflection.

The newly identified disparities in city center greenness across Great Britain should be incorporated in future city planning, the scientists suggest. “This work could help inform efforts by local authorities and urban planners to monitor greening interventions and boost the greenness of city centers in a more equitable manner,” explained study senior author Paul Brindley, an expert in the interplay between landscapes and people at the University of Sheffield.

The researchers project that, by 2050, nearly 70 percent of the world’s population will be living in towns and cities. This massive global urbanization will place increasing pressure on biodiversity and human health, through harmful air pollution and degrading habitats.

“The need to re-imagine and re-develop our urban city centers due to digital shopping technologies and societal changes provides and important opportunity to explicitly consider the enhancement of urban center biodiversity,” the authors concluded.