How an experiment to grow an entire salad could lead to space • Earth.com 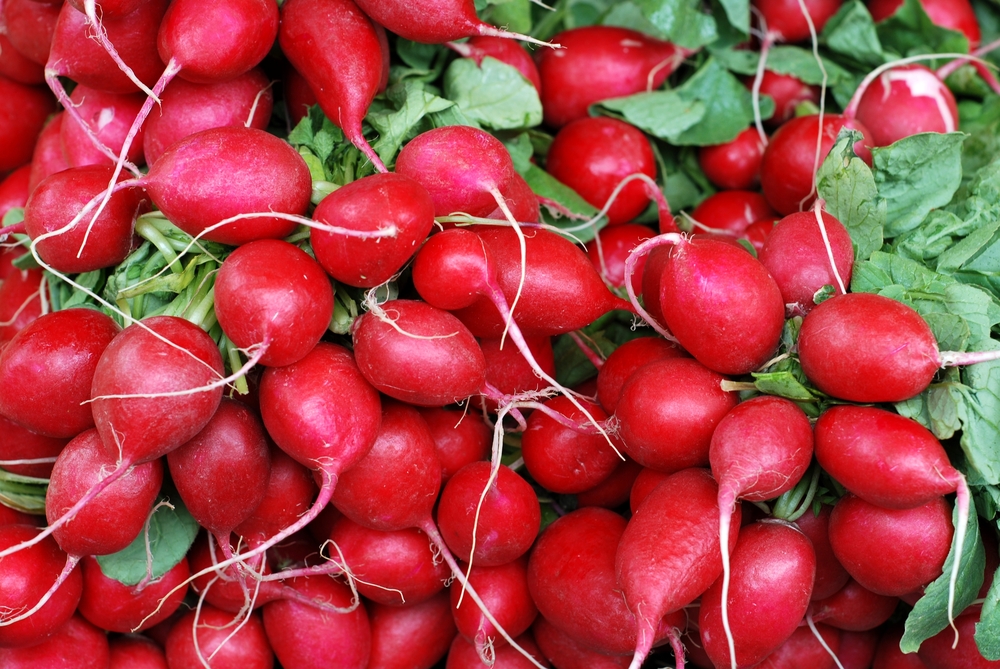 Growing the ingredients for an entire salad doesn’t sound impressive, until you add that the feat was accomplished by scientists in Antarctica – and it could bring us closer to a manned mission to Mars.

Germany’s DLR Institute of Space Systems, based in Antarctica, managed to produce eight pounds of greens along with 70 radishes and 18 cucumbers, all without the use of soil. More impressive, their greenhouse succeeded while temperatures plummeted to -6 degrees Fahrenheit.

If you’re wondering what that has to do with space, the EDEN-ISS project’s growing conditions are about as close as researchers can get to Mars or the Moon here on Earth.

Growing an entire salad is an early success for the Antarctica program, which launched in December 2017.

“We have learned a lot about self-sufficient plant breeding in recent weeks, it shows that the Antarctic is an ideal test field for our research,” project manager Daniel Schubert said in a statement, translated from the original German by Vice.

The new plant growing technology could help humans spend more time on the surface of the Moon, or even survive the long trip to Mars.

But there’s no need to look to the stars for potential benefits from the program. The EDEN-ISS researchers are also hoping to develop new agricultural technologies and practices that can help humans who live in harsh climates here on Earth.

The team is hoping regular harvests will be in full swing by next month.

“In May, the DLR researchers are expecting full operation of the container greenhouse, with around four to five kilograms of fresh vegetables being harvested each week,” Schubert wrote.

They’re also looking forward to more salad. Turns out, the first crop tasted great – at least, the station manager Bernhard Gropp seemed to to think so.

“It tasted as if we had harvested it fresh in the garden. It was special to have the first fresh salad in Antarctica,”  he wrote on the program’s site.