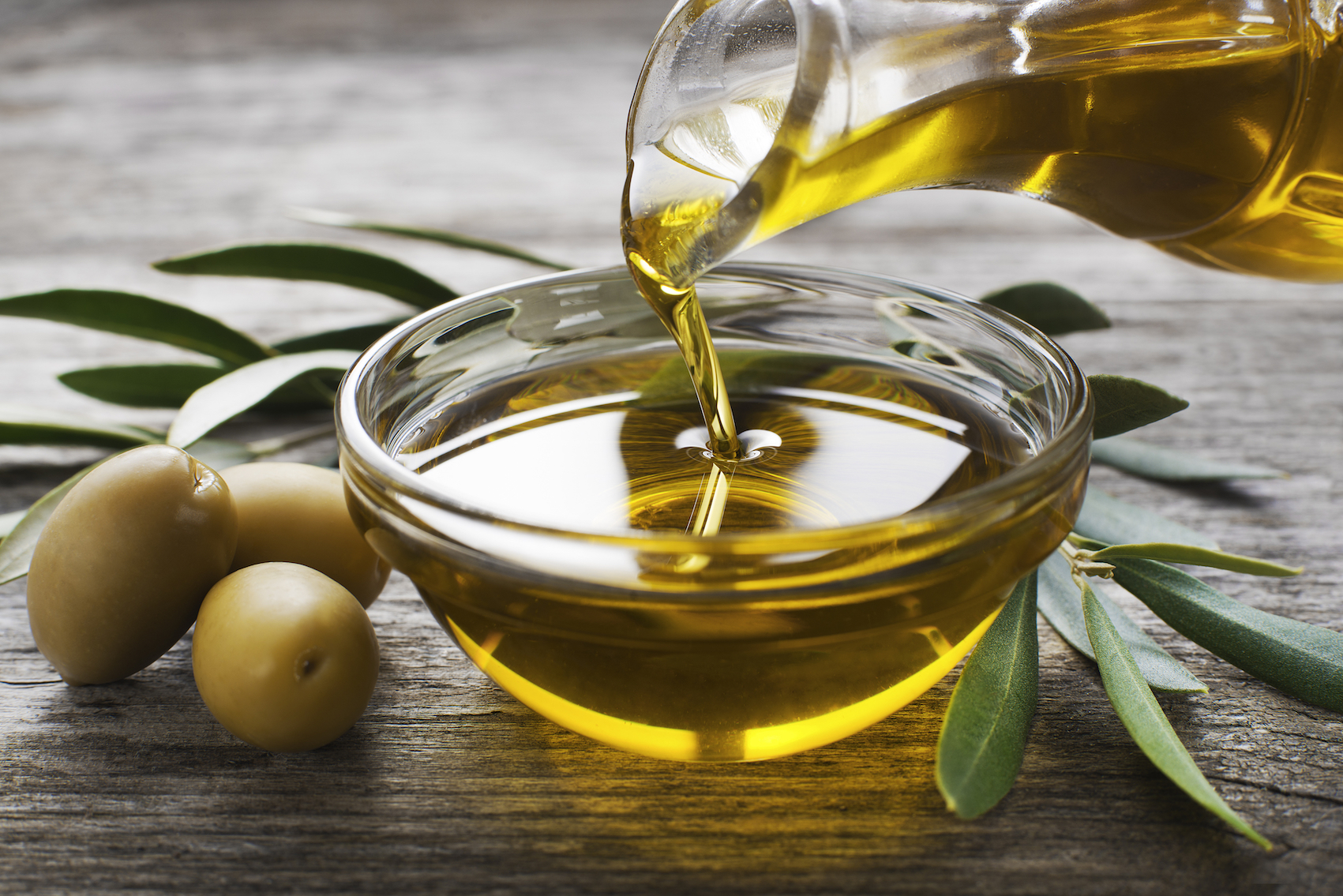 If your family is from a Mediterranean country – especially Italy or Greece – you know the importance of olive oil when it comes to cooking. But did you know that there may be potential health benefits as well?

In a recent study published in the Annals of Clinical and Translational Neurology, researchers from the Lewis Katz School of Medicine (LKSOM) at Temple University have found a possible link between extra-virgin olive oil consumption and protection against cognitive decline.

The study involved using a well-established Alzheimer’s disease mouse model known as a triple transgenic model – as the mice develop three characteristics of the disease. These characteristics are memory impairment, amyloid plagues, and neurofibrillary tangles.

By testing two groups of mice – one that consumed food enriched with olive oil and one that didn’t – the researchers could see the effects of this substance on the brain. They discovered that at age 9 months and 12 months, the group of olive oil mice performed significantly better on tests designed to evaluate working memory, spatial memory, and learning abilities. Furthermore, through analysis of the animals’ brain tissue, they found that there were major differences in nerve cell appearance and function, including reduced inflammation.

“One thing that stood out immediately was synaptic integrity,” says Dr. Domenico Praticò, professor at LKSOM. Synapses are the connections between the neurons, which appeared to be better preserved in mice that had olive oil enhanced diets. The brain cells of the mice in this group also had a significant increase in nerve cell autophagy activity, which helps reduce amyloid plagues and phosphorylated tau – both of which are major factors in the development of Alzheimer’s.

The researchers are excited by these findings, and plan on performing further studies into the healing abilities of extra-virgin olive oil. Their next step is to see if olive oil reduces the Alzheimer’s symptoms of mice that have already developed plaques and tangles.