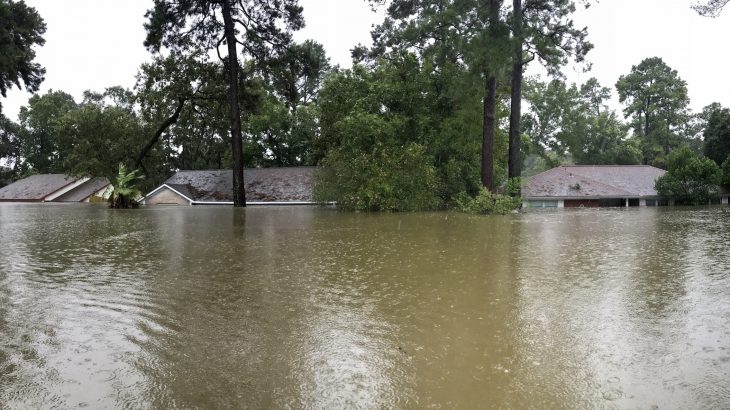 Those who have their homes damaged by extreme weather events like a hurricane or flood are at risk of experiencing anxiety, depression, and other mental health issues, according to a new study.

Researchers from the University of York and the National Centre for Social Research discovered that even when the damage is minor, living through an extreme weather event impacts mental health.

The risks to mental health after having your home damaged are the same as the mental health risks linked to living in a disadvantaged area.

For the study, the researchers reviewed and analyzed data from the Adult Psychiatric Morbidity Survey (APMS), which is a large UK mental health survey.

In 2014, fieldwork surveys for the APMS questioned participants about weather damage to their homes from December 2013 through March 2014, a period when UK residents experienced serious winter storms and flooding.

Over 10,000 properties were flooded during those six months.

After taking into account other influencing risk factors, the researchers found that people who had their homes flooded or dealt with other storm damage had a 50 percent increased risk of experiencing mental health issues.

The study highlights that the high mental health risks associated with weather damage to homes, and the researchers suggest that mental health support be included in recovery efforts and emergency planning.

With climate change expected to increase temperature and precipitation, storms and flooding will become more severe. The number of UK properties that could be damaged in a major flood could increase by 41 percent if global temperatures rise below two degrees Celsius.

“With extreme weather events on the rise due to climate change, environmental and health policies need to be brought much more closely together,” said Hilary Graham, the lead author of the study. “This means recognising that flood protection policies are also health protection policies and that better protecting communities from floods is also an investment in protecting their mental health.”

The study was published in the journal International Journal of Environmental Research and Public Health.