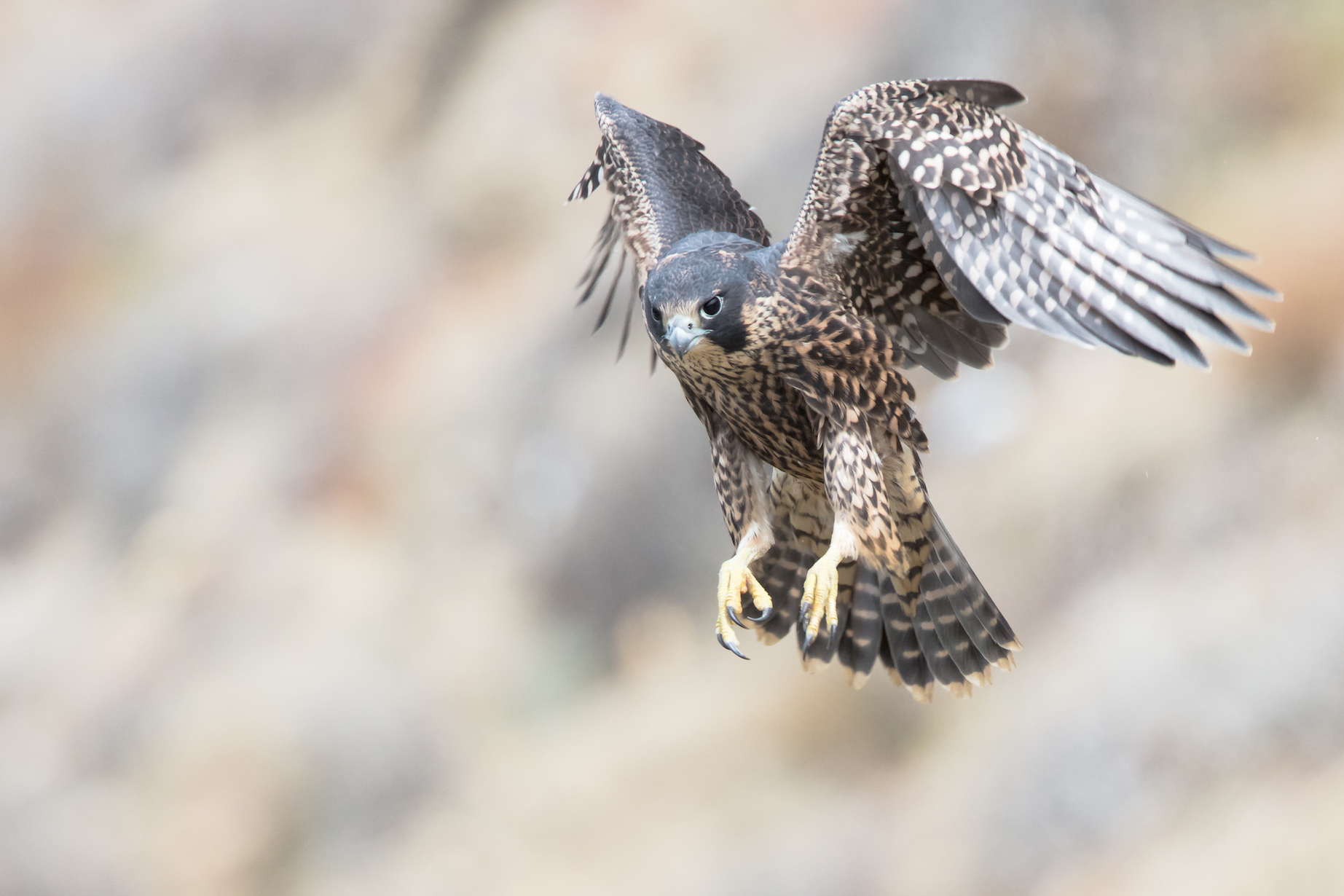 The flight patterns of falcons could help researchers develop drones specifically designed to take down other rogue drones.

A new study, conducted by researchers from Oxford University, found that contrary to popular belief, falcons followed similar flight trajectories to guided missiles while steering into an attack.

Previously it was thought that peregrine falcons hunted using exclusively geometric rules while flying. However, the researchers found that falcons are quick to intercept moving targets.

The results could pave the way for drones that are programmed to take down drones in airports or prisons.

For the study, the researchers used GPS receivers to track falcons. The falcons were given dummy targets to attack that were thrown by a falconer or attached to a drone.

The researchers monitored the falcons using both the GPS receivers and on-board video footage that showed the falcon’s perspective during the attacks.

Mathematical simulations were then later applied to mirror the falcon attack patterns better understand the guidance system employed by the falcon.

The uptick of drones being used to smuggle contraband in prisons and fly near airports is a matter of growing concern. But with this new research, new drones could be designed with the falcon flight patterns to efficiently take out problem drones.

“Our GPS tracks and on-board videos show how peregrine falcons intercept moving targets that don’t want to be caught,” said Graham Taylor, the study’s principal investigator. “Our next step is to apply this research to designing a new kind of visually guided drone, able to remove rogue drones safely from the vicinity of airports, prisons, and other no-fly zones.”

The research was funded by the US Air Force Research Laboratory, and could pave the way for future studies that examine the attack and pursuit trajectories of other predators, not just falcons.