Farming changes could be key to reducing greenhouse gases • Earth.com 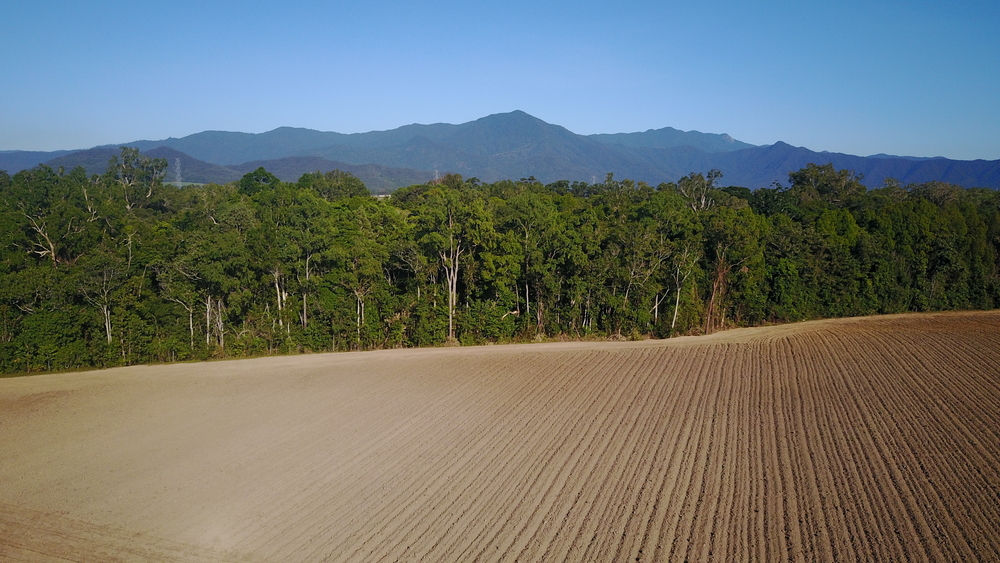 Farming changes could be key to reducing greenhouse gases

With farming changes, it could be possible to reduce greenhouse gas emissions without severely risking food security, according to new research.

Sharply curbing deforestation and increasing sequestration of carbon in soil could bring significant cuts to carbon emissions without major risks to the global food supply, according to scientists from the International Institute for Applied Systems Analysis.

But such a strategy could also lead to a rise food prices, the study showed.

“The land-use sector is key for successful climate change mitigation,” said Dr. Stefan Frank, who led the IIASA study. “But providing an increasing amount of biomass for energy production to substitute fossil fuels while at the same time reducing emissions from the land use sector, for example through a carbon tax, could also have the effect of raising food prices and reducing food availability.”

The land-use sector – made of agriculture, forestry and related fields – contributes nearly a quarter of carbon emissions globally. However, land-use can also help to mitigate the amount of atmospheric greenhouse gases. Vegetation can help to absorb carbon dioxide and store it before it reaches the atmosphere.

But deforestation releases much of that stored carbon, and the machinery used to strip new land for agriculture also emits carbon dioxide.

Changes could include crop rotation, cover crops, and residue management, which have benefits such as preserving soil health and boosting crop production.

“You keep the soil healthy, you offset greenhouse gas emissions, and you preserve crop yields at the same time,” Frank said.

Countries with a soil carbon sequestration program could even offer financial incentives to farmers who practice these crop management practices.

“Agricultural soils could provide a key solution for climate change mitigation and adaptation and for food security, but changing land management to store carbon in soil organic matter will require large efforts that could be facilitated by multi-stakeholder platforms like the 4 per 1000 initiative,” said Dr. Jean-Francois Soussana of the French National Institute for Agricultural Research, who coauthored the study.

The study has been published in the journal Environmental Research Letters.