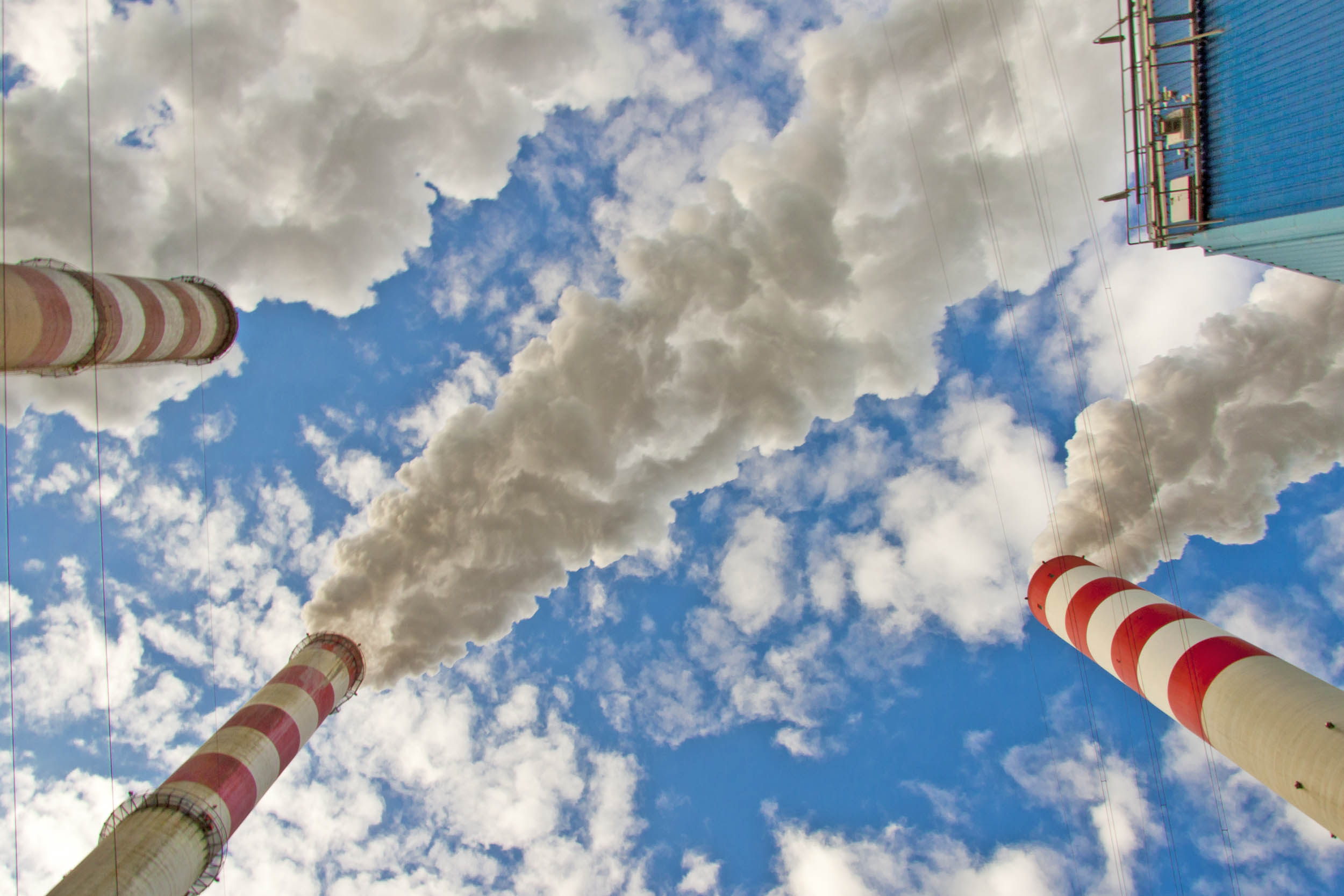 The federal appeals court in Washington is set to hear arguments Tuesday in the legal fight over President Barack Obama’s plan to curtail greenhouse gas emissions.

The U.S. Court of Appeals for the District of Columbia Circuit is scheduled to hear oral arguments on the Clean Power Plan, which aims to slow climate change by reducing power-plant emissions by one-third.

The plan has been challenged by more than two dozen mostly Republican-led states, including Texas, and allied business and industry groups tied to fossil fuels. The states deride the carbon-cutting plan unveiled by the Environmental Protection Agency as an “unlawful power grab” that will kill coal-mining jobs and drive up electricity costs.

The Supreme Court has delayed implementation until the legal challenges are resolved.

Implementation of the rules is considered essential to the United States meeting emissions-reduction targets in a global climate agreement signed in Paris last year. The Obama administration and environmental groups also say the plan will spur new clean-energy jobs.

Regardless of which side prevails at the appeals level, the issue is considered likely to end up being decided by the Supreme Court.

The federal plan aims to help stave off the worst predicted impacts of climate change by reducing carbon dioxide emissions at existing power plants by about one-third by 2030. The plan also encourages further development of alternative energy sources such as wind and solar by further ratcheting down any emissions allowed from new coal-fired power plants.

Under the Clean Air Act, certain challenges to new EPA rules skip the federal district court and go directly to the appeals court. A three-judge panel had been scheduled to hear the case in June, but whichever side lost was considered likely to seek a review by the full appeals court.

In a rare step, the full court elected to hold an “en banc” review prior to the smaller panel’s decision, which is allowed under procedural rules when the case at issue “involves a question of exceptional importance.” By using its discretion to skip a step, the appeals judges are potentially shaving months off the time before the case could be heard by the high court.

The 10 appeals judges set to hear the case could lean toward Obama’s position. Six were appointed by Democratic presidents.

Chief appeals judge Merrick Garland, who was nominated by Obama to fill a vacant Supreme Court seat, has recused himself from the case.