Females are underrepresented in lab studies due to false ‘hormonal’ stereotypes • Earth.com 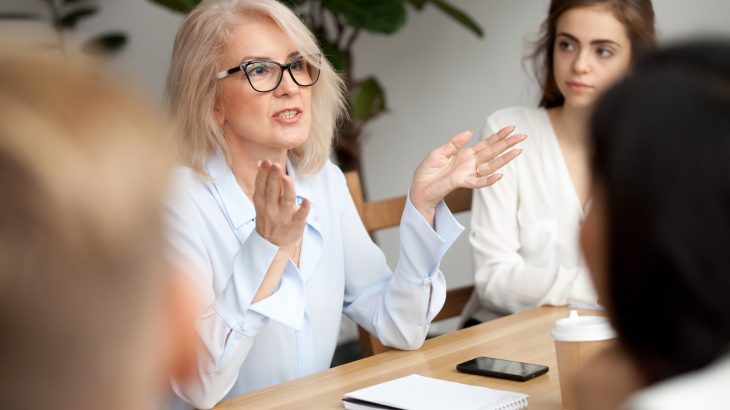 Females are underrepresented in lab studies due to false ‘hormonal’ stereotypes

As we’ve reported, underrepresentation in scientific research continues to put many women and minority groups at risk.

But research, studies, and lab tests also leave out female animal subjects due to the persistent notion that female hormones will get in the way of collecting accurate and useable data.

The fact that women are still described as “hormonal” and emotional does nothing to remedy these dated views.

Rebecca Shansky, a neuroscientist from Northeastern University, tackled this stereotype in a new perspective titled “Are hormones a ‘female problem’ for animal research?” which was published in the journal Science.

Many researchers today continue to operate under the false idea that ovarian hormones in female animal subjects will skew data and because of this, animal test subjects are often mainly male.

This is not only problematic because its founding is based on sexist ideas, but it can also be dangerous when researchers leave out female test subjects.

“When we view females through a male lens, we risk missing what may be at the crux of the question for females,” said Shanksy.

Mood and anxiety disorders like Major Depressive Disorder and Post-Traumatic Stress Disorder are twice as prevalent in women, yet studies with mostly male test subjects will do little to help explain why women have an increased risk of these mental health disorders.

What’s surprising is that these troublesome stereotypes were not called seriously into question and scientifically examined until 2014, when a meta analysis showed that in female mice, the estrous cycle had no impact on the data and responded no differently than the male mice in the tests.

It wasn’t until 2016 when the Sex as a Biological Variable mandate was implemented in the US for grant-funded research, but some scientists continue to work around this rule by conducting tests first on male animal subjects and then redoing the test on female subjects.

“[This strategy is] dangerous because it perpetuates the dated, sexist, and scientifically inaccurate idea that male brains are a standard from which female brains deviate,” said Shanksy.

Shanksy urges researchers to ensure that gender stereotypes or bias to color or skew their research.

“Women are not more complicated than men, and hormones are not a ‘female problem’ for animal research. We need to stop treating them that way,” said Shanksy.