Fertility treatment does not increase likelihood of divorce • Earth.com 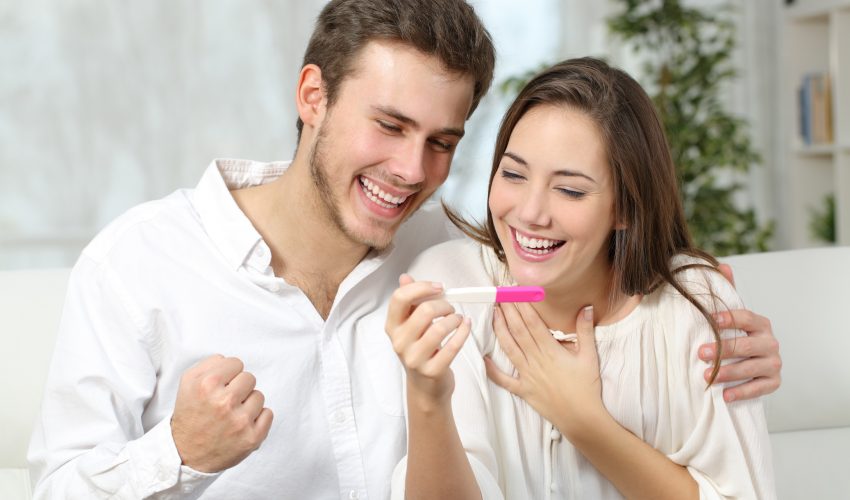 Fertility treatment does not increase likelihood of divorce

New research has addressed claims that the stress of fertility treatment causes irreparable damage to marriages. The study assessed the relationships of over 40,000 women who received fertility treatment, and established that this treatment does not increase the likelihood of divorce.

The study was based on the records of all women who received assisted reproduction treatment (ART) in Denmark between 1994 and 2009. It was confirmed that these patients had been married or living with their partner for at least two years prior to the study. The ages of the women in treatment were matched to women from the general population to create a control group.

The study followed up on the couples over the next 16 years. Approximately 20 percent of the women ended up separated or divorced. This number was found to be no different in women who had received fertility treatment and women in the control group.

“Our results will be reassuring for couples who have had or are contemplating IVF,” said Dr. Mariana Martins, a psychology professor from the University of Porto, Portugal. “Findings on the security of relationships and parenthood can be particularly helpful in supporting patients’ commitment to treatment.”

Dr. Martins says the results of the study do not disprove the theory that the stress caused by fertility treatment can end relationships.

“We have previously found that subjects who divorce, repartner and come back to treatment are the ones that five years before had the most stress,” she explained. “We also know that despite all the strain that this infertility can bring, going through ART can actually bring benefit to a couple’s relationship, because it forces them to improve communication and coping strategies.”

Dr. Martins pointed out that fertility treatment causes some level of stress for most couples, but it can bring couples closer together as they are both patients in a sense, “even though the male partner often adopts the role of a supportive caregiver.”

“We believe that providing couples with appropriate knowledge and expectations about success rates and the burden that ART can bring to a marriage will make that treatment much easier for most couples,” Martins explained.

Dr. Martins will present the results of the study today at the 33rd Annual Meeting of European Society Of Human Reproduction And Embryology in Geneva.